Microvast and Tuscan Holdings Corp. (THCB) Have Reportedly Finalized a Definitive Merger Agreement as Last Week’s Development All but Guaranteed This Outcome 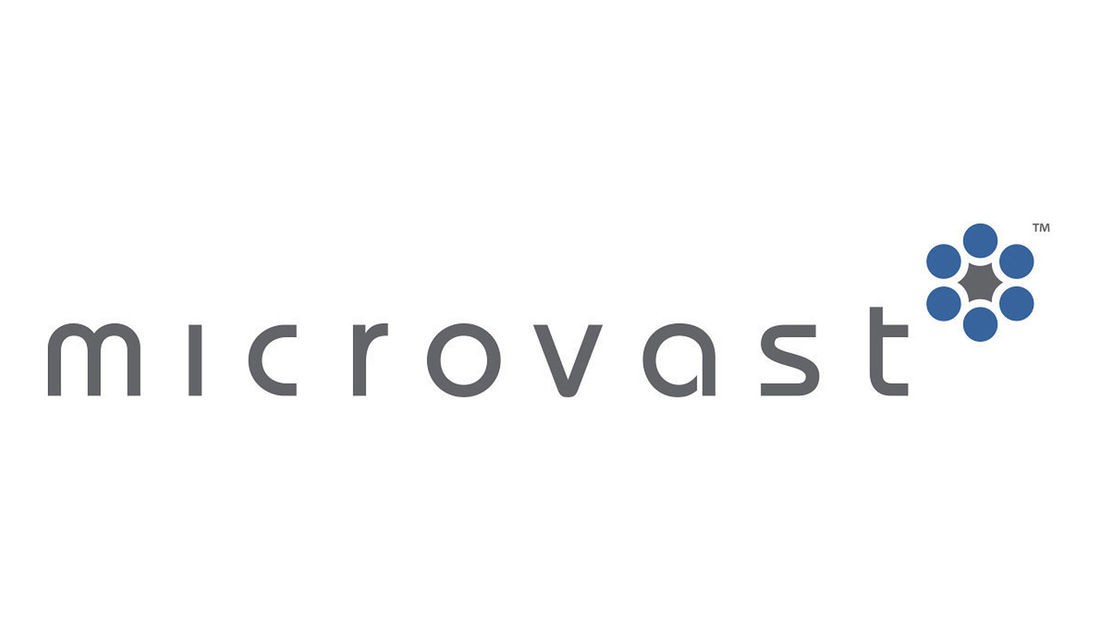 As per the reporting by Bloomberg, Microvast and Tuscan Holdings have now signed a Definitive Agreement (DA) to merge. The combined company is expected to be worth around $3 billion and will retain access to over $800 million in cash. This arrangement also involves a cash injection of $540 million in the form of PIPE investment from Oshkosh Corp., BlackRock Inc., Koch Strategic Platforms, and InterPrivate. Readers should note that InterPrivate also has its own SPAC – InterPrivate Acquisition Corp. (NYSE:IPV) – that is slated to merge with the lidar manufacturer Aeva.

Of course, some of the slides in the investor presentation deck have also been leaked over the internet: 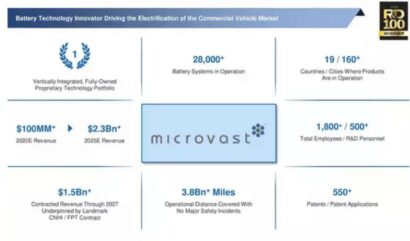 As is evident from the leaked slide above, Microvast earned around $100 million in revenue in 2020. However, by 2025, the company is expecting to earn a whopping $2.3 billion in revenue, corresponding to a growth of 2,200 percent!

The probability of a merger DA between Microvast and Tuscan Holdings significantly increased last week when Microvast updated its Chinese website to include a section for investors. This step has become a marker of an imminent merger DA as a number of SPAC merger targets over the past few months have chosen to add an investor section to their website before filing with the SEC.

Microvast and Tuscan Holdings have been somewhat of an outlier in the world of SPACs given the extraordinary delay between their Letter of Intent (LOI) to merge and an eventual merger DA. While we are not privy to the exact cause for this delay, speculation has been rife that the talks were being held up by Tuscan Holdings’ incapacity to purchase a higher stake in Microvast, thereby necessitating an enhanced PIPE investment. For the record, Tuscan had only $256 million in cash at the end of 2020.

For the uninitiated, Microvast utilizes comprehensive vertical integration that ranges from the battery chemistry aspect (cathode, anode, electrolyte, and separator) to battery packs. The most appealing feature of Microvast batteries is their combination of fast charging and long cycle life with enhanced safety. As an illustration, Microvast’s battery systems can be fully charged at the 6C rate, corresponding to a 100 percent charge in 10 minutes. In 2019, the company entered into a collaboration with FPT Industrial – the global brand of CNH Industrial – to supply battery modules and enable in-house design and assembly of battery packs for deployment on CNH Industrial’s vehicles. Moreover, Microvast’s batteries are already installed in over 28,000 vehicles globally.

The merger DA between Microvast and Tuscan Holding Corp. is now official. As per the press statement issued just moments ago, the combined company will be worth $3 billion:

Microvast, Inc., a leading global provider of next-generation battery technologies for commercial and specialty vehicles ("Microvast" or the "Company") and Tuscan Holdings Corp. (Nasdaq: THCB) ("Tuscan"), a publicly-traded special purpose acquisition company (“SPAC”), announced today that they have entered into a definitive merger agreement that will result in Microvast becoming a publicly listed company. Upon the closing of the transaction, the combined company will be named Microvast Holdings, Inc., and is expected to be listed on the Nasdaq Stock Market under the new ticker symbol “MVST.”