With Windows 10 yet to reach its official date, software giant Microsoft has already started working on the unified interface’s next update, codename Redstone. Windows 10 was given the codename Threshold and according to ZDNet, the next big thing coming after Microsoft’s upcoming operating system is not going to be named Windows 11, nor is it going to be named Windows 12, if you were still playing the guess game. 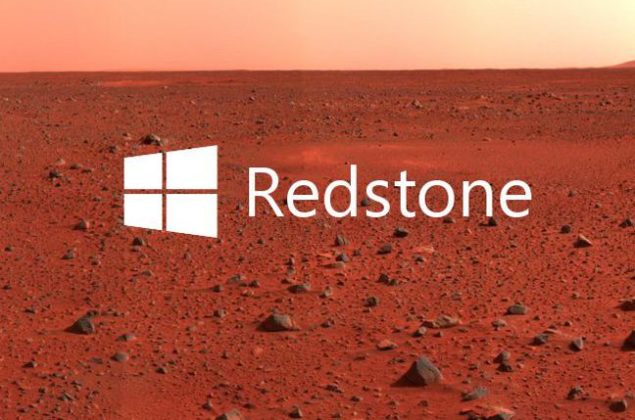 Redstone Will Be Delivered Automatically To Windows 10

For those who are contemplating on whether or not they are going to have to perform a complete re-install of their platform in order to get Redstone working on their systems, fortunately, the operation is not going to be so tedious. In fact, the source has stated that Redstone is going to be delivered automatically to Windows 10 users in the form of the software giant’s regular updates. The only difference separating the regular updates from Redstone will be that the latter will no doubt be larger in size but will also provide new forms of functionality across devices and machines; even those that are not already a part of Windows 10.

However, Redstone is not going to be delivered in one whole package. Windows 10 users are going to have to wait on two separate occasions because the first update is expected to arrive in June 2016, while the second one is going to arrive in the same year, but during the month of October. Most likely Microsoft’s executives are going to debrief the technological on all everything that they will be required to know concerning Redstone.

It appears that Microsoft has finally started to gain momentum in the right direction. After killing off its Windows RT platform, and with the announcement of Surface 3 (which will be running Windows 8.1), the tech giant plans to wreak havoc with Windows 10, which is expected to be officially released before the holiday season. After a number of hiccups, we are glad to see that Microsoft has finally been able to pick up the pieces and come back strongly. The only question is, how are its competitors going to fire back? Looks like we are just to have to wait and see.