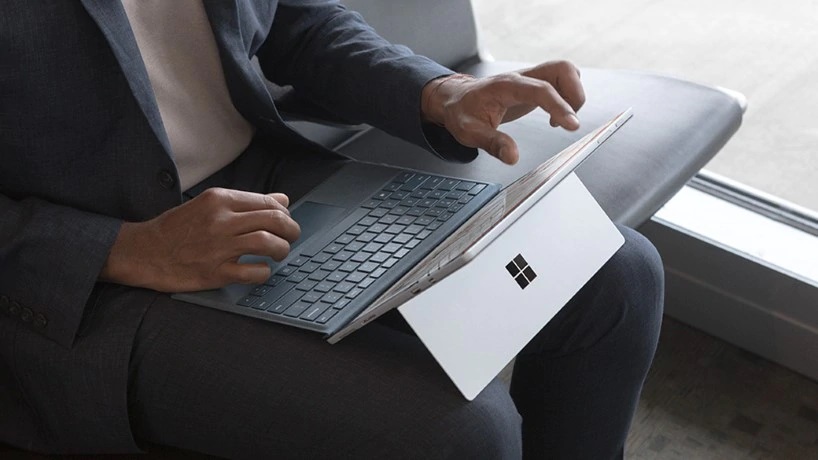 Hardware Detective @_rogame has shown off what could possibly be the next generation of Microsoft Surface Go Devices. The leaked Time Spy submissions don't offer a lot of information instead of seemingly providing the processors that these devices will be using. There are currently two different processors that are expected to be featured in Microsoft's Surface Go 2 devices, the Intel Core m3-8100Y CPU and the Intel Pentium 4425Y with both of these processors varying greatly in terms of specs and performance.

The m3-8100Y CPU offers a lower base boost clock of just 1.10 GHz but provides a fantastic boot clock for a mobile processor of 3.4 GHz. That boost clock will still heavily depend on the cooling in the laptop itself, but with the processor being able to boost that high makes this model, the m3-8100Y, the more powerful variant.

The CPU comes in 5W standard, 8W TDP-up (1.6 GHz base frequency) and 4.5 GHz TDP-down variants and since the reported clock speed is 1.6 GHz, it is likely that Microsoft's Surface Go 2 would utilize the 8W cTDP design. The CPU is based on the 14nm architecture and features the Intel UHD Graphics 615 integrated chip which clocks in at up to 900 MHz. 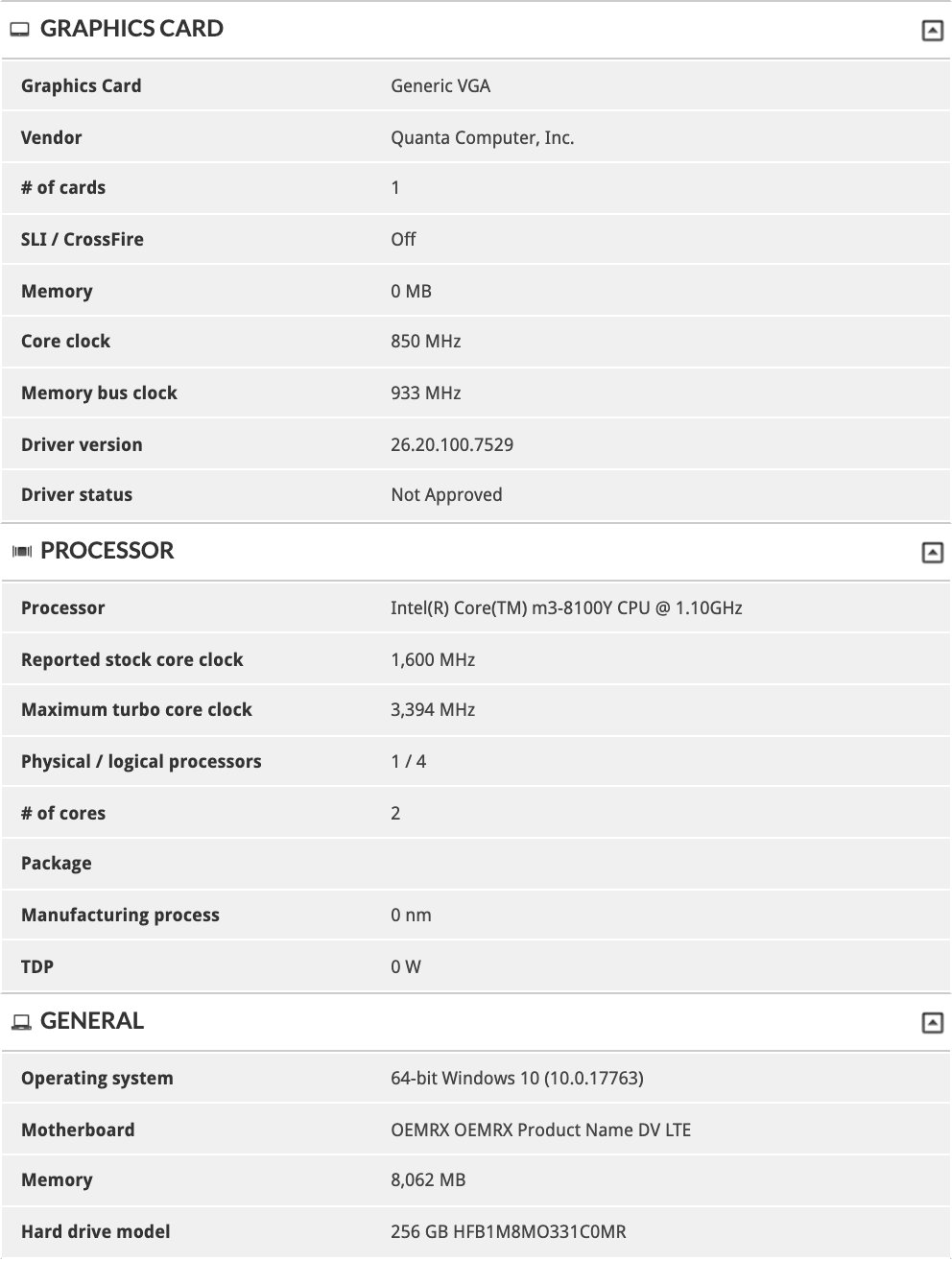 The second submission has the Intel Pentium 4425Y processor listed, this processor follows the same configuration as the m3-8100Y, featuring a two-core four-thread design. While this chip has a higher base frequency of 1.70 GHz, it doesn't feature any boost clocks and comes in a 6W package with a 4.5W TDP-down configuration available too. This base clock is 100 MHz faster than its Intel Pentium Gold 4415Y predecessor which clocked in at 1.60 GHz and previously seen installed in Microsoft's first-generation Surface Go devices. 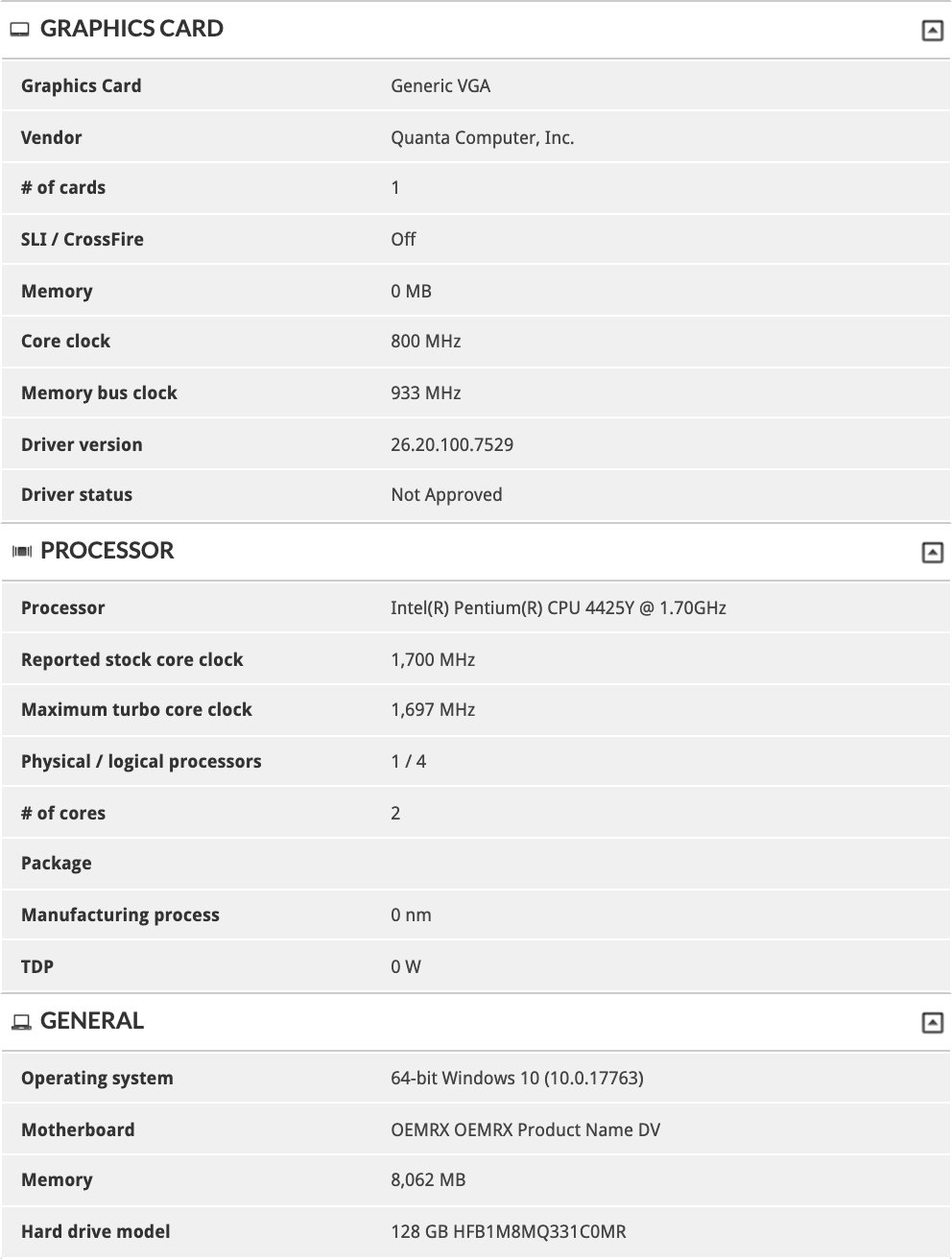 Both of these submissions featured 8 GB of memory installed, although like it's the previous model, there will most likely also be a version of these devices with just 4 GB of RAM installed. Besides the processor difference, these devices seem to have varying SSD sizes, with the m3-8100Y CPU based device featuring a 256 GB SSD while the Pentium 4425Y device has a 128 GB SSD installed.

Sadly, no release information has been given at this time. Although, according to the news outlet Petri, Microsoft is holding a Spring Hardware Event where we might hear, or see the release of the Surface Go 2 alongside the Surface Book 3.