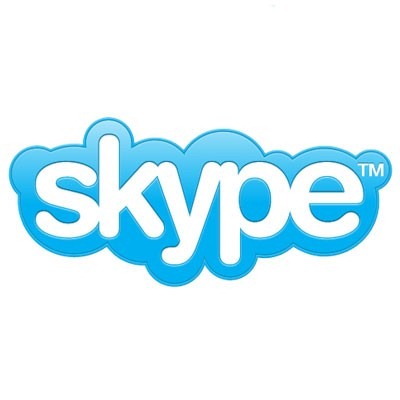 You heard about a "what if" scenario before. Well it's official now. The boys at Redmond will acquire the popular internet telephony company for a whopping $8.5 billion. Thats almost 4 times as much as what Skype was initially sold to eBay for. In case you're wondering, it was a 'paltry' $2.5b. A new division at Microsoft will handle everything Skype related with current Skype CEO becoming its president. The deal will most likely close by the end of this year.

According to Microsoft Skype will now somehow be integrated with Xbox and Kinect and of course Windows Phone 7 too. Steve Ballmer has promised that it wont have any effect on Skype on other platforms and they will continue to develop it on non-Microsoft platforms. One thing is almost set in stone now. Video calling on Skype will come to WP7 before it comes to Android.