Microsoft's Xbox One has been showing many blemishes since its launch. A considerable number of Xbox One users are complaining about various console hardware flaws, the most reported of which is completely broken or faulty Xbox One blu-ray disk drive, which makes a grinding loud noise and does not recognize the disks upon insertion. 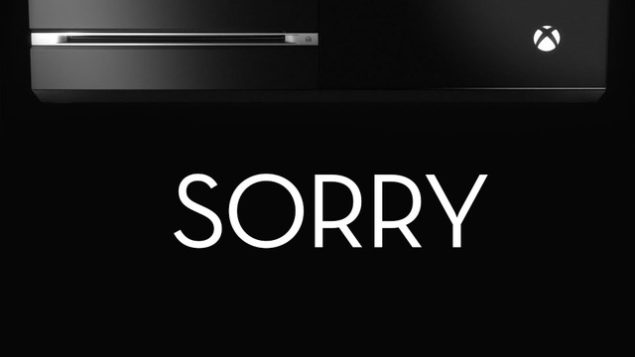 One out of many Xbox One owners with faulty console disk drive was having problem playing disk-based games on his shiny new Xbox One, so to report the issue and expecting some help from Xbox Support, the user posted a video of his faulty Xbox One console. Below you can see the video of an Xbox One console making loud grinding noise.

Killer Instinct is the game that was given free by Microsoft to the Xbox One user with faulty disk-drive. The arcade game (including all game modes) is in fact already available free of charge on Xbox Live. The game could be downloaded and played at no cost with one unlocked playable character only, players only have to pay if they want to unlock more playable character. The reporting user was not even given the premium content with the so called free Xbox One game from Microsoft.