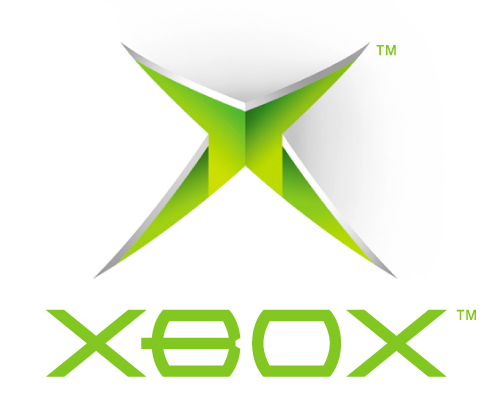 According to OCC (Overclockers Club), The upcoming Xbox from Microsoft has been leaked and detailed. According to Microsoft the next gen console won't be called 720 as rumored earlier but will be known as the Xbox 1080.

Specs also say that it will introduce HDMI 1.4 and would offer 3D support on the go along with 802.11b/g/n WiFi so that the console could be connected anywhere wirelessly.

True or False? Must be an April fools Joke or maybe real. The site also says that the Xbox 1080 will be showcased on this years E3.