Microsoft has announced a revised list of supported Intel and AMD CPUs for its upcoming Windows 11 OS which launches this fall for consumer PCs.

Microsoft was working with Intel and AMD to look into the possibility of adding certain Intel 7th Gen Core and AMD 1st Gen Ryzen CPUs to its Windows 11 support list. Well, the revised CPU list has now been published and from the looks of it, Microsoft has indeed added a few Intel 7th Gen chips to its support list. The following Intel 7th Gen CPUs are now fully compatible with Windows 11:

As you can tell, the majority of these chips are 7th Gen Mobile and 7th Gen HEDT CPUs from Intel. The company also expects Microsoft to add certain Xeon W (Workstation) SKUs to the support list however nothing else could be confirmed at the moment. The reason to include these specific 7th Gen SKUs could be the fact that the Microsoft Surface 2 is based on the Intel Core i7-7820HQ that's part of the Kaby Lake lineup. Microsoft must have decided to extend Windows 11 support down to older Surface and Surface Studio models. 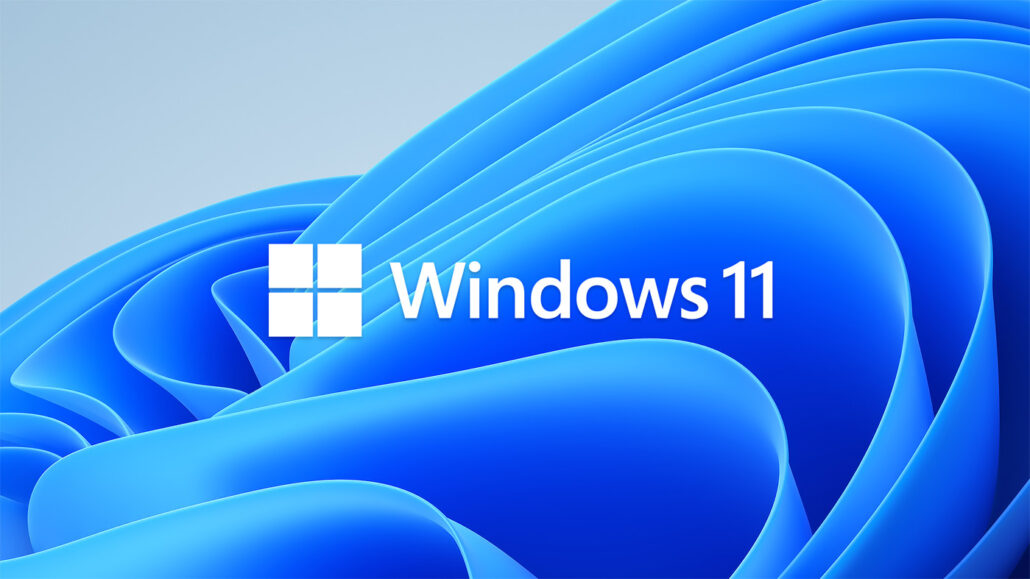 Moving over to AMD, after evaluating its 1st Gen Ryzen CPUs with Microsoft, the chipmaker will not be adding any more CPUs to its current Windows 11 support list. This means that owners of the 1st Gen Ryzen and Threadripper CPUs will not be officially supported by the new operating system and that kind of sucks given that they were released after the Intel 7th Gen family.

Microsoft also says that it's adding more Intel Xeon W-Series chips, though it hasn't yet specified which ones are being added to the list. The company also confirmed that after analyzing AMD Ryzen 1000 series chips, it and AMD have decided not to add any more AMD chips to the list of supported CPUs for Windows 11. via Windows Central

While the majority of older PCs will be using CPUs that are not officially compatible with Windows 11 OS, you can still manually install or upgrade to Windows 11 (with unsupported Intel & AMD CPU) but only if you meet the basic system requirements. All you'd need is a fresh ISO from Microsoft's webpage but do remember that running the operating system on an unofficial CPU could result in limited or no update support. You can read more on the Windows 11 system requirements here.