Microsoft to Unveil Next Generation Xbox Console at E3 2012 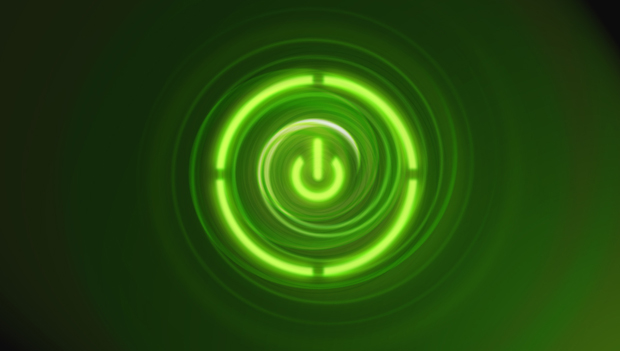 A Recent post made at BGR suggests that Microsoft would be unveiling its Next Generation Console next year at E3 2012. The new Xbox also dubbed as "Xbox 720" will be announced next summer on E3 2012 Convention while another report reveals that the console was under development since 2006 which is a year later than the console's release.

A few sources have also revealed that the new Xbox will come with Kinect Integrated within it while VideoGamer.com says that a "high-ranking industry source at Crytek" is expecting "tessellation, multithreaded rendering, and compute shaders" from the upcoming console, Considering which it means that the new console would be loaded with a better GPU which would make use of a larger Vram size.