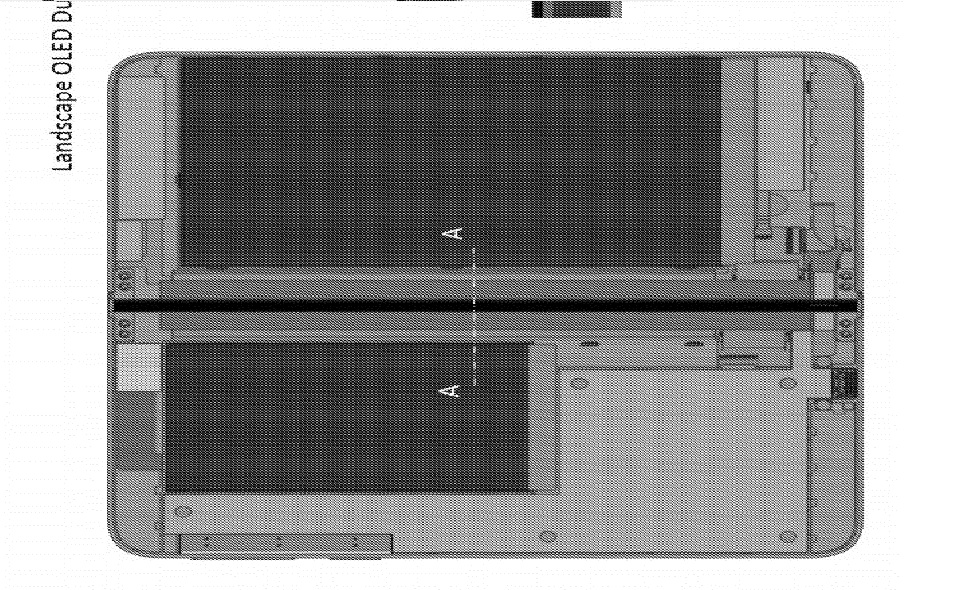 It's a good week for Microsoft's Surface Phone. Suddenly and out of the blue, more and more news for the device is 'surfacing' on the rumor mill. It paints a much clearer picture for the smartphone when compared against previous rumors. By the gist of things, the Surface Phone won't be like other offerings in the smartphone world, flagship or other. We've seen patents, software details and more so far. But today, a comprehensive patent, allegedly belonging to the device come to light. Take a look below for more details.

A recent trend in flagship smartphones is dual cameras. Manufacturers and users got tired of what a single lens could achieve on a device. So naturally, we get two lenses. All except Google have made the shift to dual cameras on their high-end devices. However, looks like Microsoft isn't content of being a part of the herd. Where other manufacturers make the switch to dual cameras, Microsoft is interested in dual screens.

Now, the company just received a new patent titled as 'Hinged Design'. This referral isn't the first we've seen of it. A similar patent granted one week ago dealt with hinges in relation to a camera setup. It outlined two hinge types, namely magnetic and mechanical. Now, this latest patent deals expressly with dual screens. It highlights six hinge types, which you can see in the image below. Looks like Microsoft's experimented with a lot of different designs so far.

A big reveal from today's patent is Microsoft's interest in OLED displays. While Apple might have gotten off of the hook by introducing one OLED display, Microsoft's looking to up the bar. CEO Satya Nadella has commented before on how the company will ensure its products are not market followers. And with the approaches suggested today, Redmond clearly looks to head in the right direction. Things are accelerating for the Surface Phone.

Just today we came across several insights into Microsoft's plans for an exclusive ecosystem for phone related apps. It's even code-named with the company's official phone number. If that isn't revealing, we're not sure what is. Of course, until concrete visual and specification leaks take place, all of this is rather moderately strong speculation. Thoughts? Let us know what you think in the comments section below and stay tuned. We'll keep you updated on the latest.