Microsoft Surface Phone Will Not Launch Before 2018; Company Wants To Position Device At Windows’ Transition To ARM 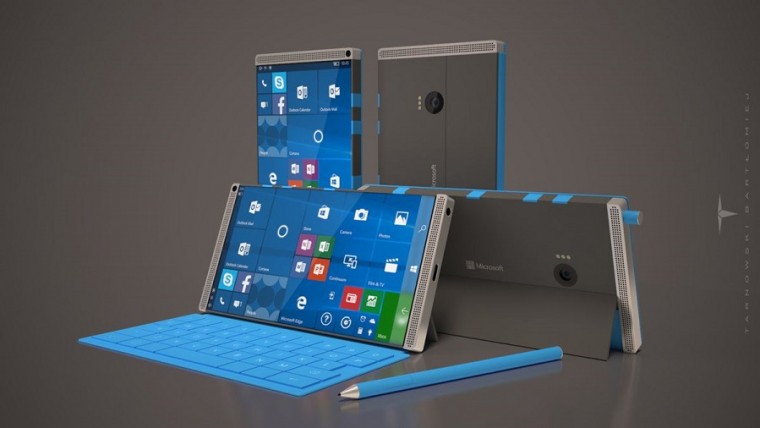 With all the buzz surrounding Android flagships, one device seems to have seeped out of our collective thought. Microsoft's Surface Phone is the oldest device to be rumored with the Snapdragon 835. Late last year, a document showing the 10nm processor and Microsoft's plans for it came to light. It led many to speculate that perhaps we'll get to see the device this year. However, that might not be the case. Take a look below for more details.

ARM and Windows. It's the future folks. We've heard a lot about ARM's hardware finally being able to support x86 and with it Windows compatibility. The Surface Phone will feature all this connectivity and will usher in a new era for mobile. However, that era might have to wait. Sources now claim that Microsoft won't launch the device this year. Microsoft wants to wait it out and make sure that everything works perfectly before making such a move.

Redmond's overhauled its hardware strategy by quite a bit since Satya Nadella took over. After its failures on the Lumia lineup, Microsoft made a strong comeback with the Surface Pro and Surface Book. The gadget offer an amazing compromise between portability and top-tier specifications. The same approach will carry over to the Surface Phone, with the added benefit of Windows support on ARM. 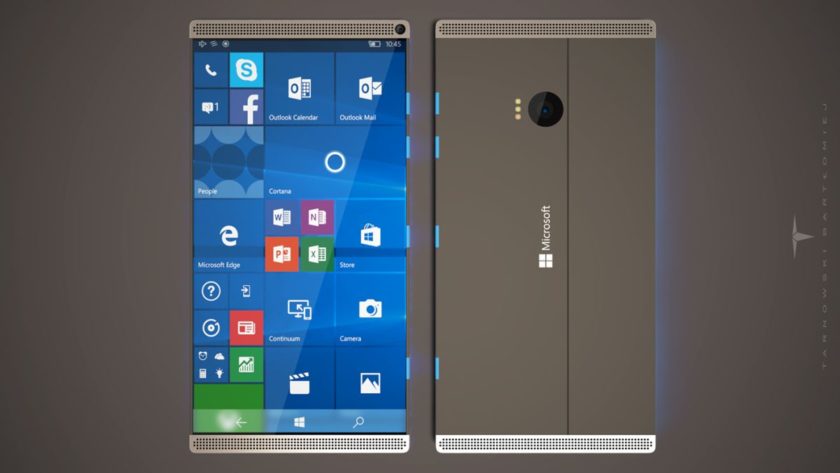 However, before you lose all hope, a Windows Phone is on the way for 2017. An ex-contractor for Microsoft has shared some details on Reddit. According to him, "Some special phone-pc-like Windows 10 ARM device will probably arrive in late 2018 or 2019. I have no more info on that, but I think Windows 10 ARM is much further away than some of us hope." It's the exact same claim that folks over at Windowsunited.de make as well, so that's multiple corroboration for you.

Another reason for Microsoft's delay on the Surface Phone is because the company wants to position the device at the perfect transition point for Windows on ARM. A late launch will have provided sufficient time for the technology to have seeped into the market. Match that with next year's Snapdragon and excelled hardware/design specs and you've got a home run. Let's just hope Microsoft's got its bases covered in the meantime. Thoughts? Let us know what you think in the comments section below and stay tuned. We'll keep you updated on the latest.