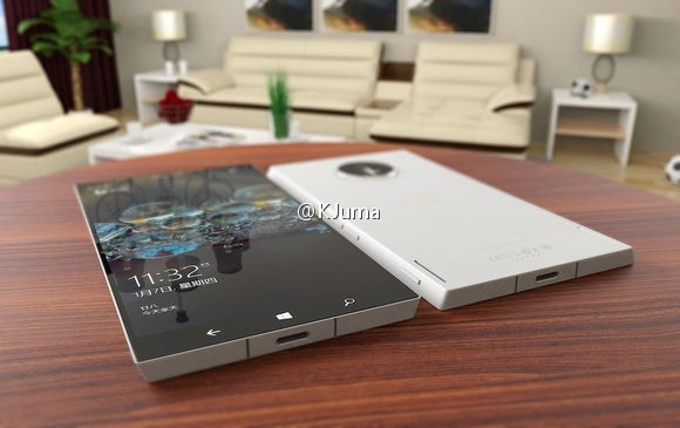 Microsoft's Surface Phone won't launch later this year. The device makes sparse appearances on the rumor mill. Right now, Microsoft's rumored to take a quite serious approach for the device. The Surface Phone won't be your standard run of the mill flagship device. It'll integrate Microsoft's entire Windows ecosystem, and serve as an effective bridge between the Surface Pro, Surface Book and smartphones. Today, we've got some more information that might relate to the device. Take a look below for more details.

So far, little details are available for the Surface Phone. Latest information for the device suggests that Microsoft will wait until Windows' transition to ARM becomes smoother. As manufacturing processes and designs improve, low power devices are becoming more capable to use ARM's solutions rather than Intel's mobility lineup. A good example is Apple's iPad Pro lineup and the A9X processors. ARM's recent DynamIQ launches further solidify this fact.

Still, the internet loves to speculate. Microsoft's latest patent once again relates to a folding smartphone. Redmond's approach to the device will be strictly enterprise focused. Microsoft wants its users to do more with less, a feat that's achievable with the excellently designed Surface Pro lineup. Today's patent shows a folding smartphone.

Strictly speaking, such a device isn't very ergonomic if you ask us. If these images are to scale, then using such a device will be headache. It looks more like a notebook to us. Rumors that Microsoft wants to use the Surface Phone to complete Windows' transition to ARM do lend more credibility to today's speculation. A permanent, dedicated keyboard that's easily accessible by folding does make sense here. But since the Surface Phone isn't expected until next year, keep directions to your nearest salt mine intact as well.

The Surface Phone is also rumored to record 3D content. 3D is maintaining its strong hype this year, particularly as 10nm processors will include greater support for VR. We really hope that some more information for the Microsoft Surface Phone surfaces. Samsung's Galaxy S8 and Galaxy S8+ take up all the space these days and frankly, we're bored. Are you? Thoughts? Let us know what you think in the comments section below and stay tuned. We'll keep you updated on the latest.