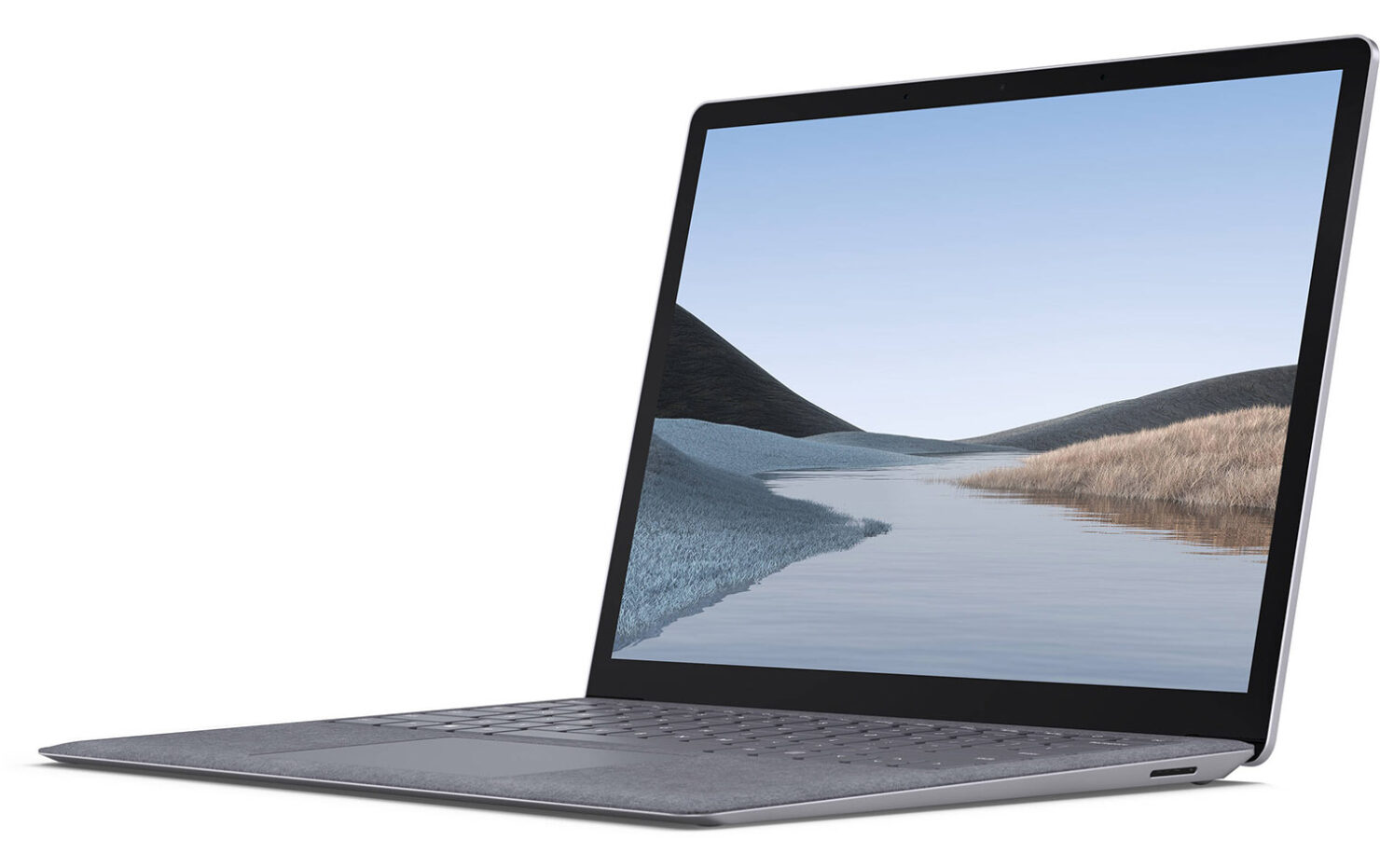 Back in October, Microsoft revealed its new notebook series with a price starting at $999. The device was released by the end of the month and not too long after that, complaints starting popping up online regarding Surface Laptop 3 display cracking. The Redmond giant is now looking into the issue.

According to various users on Reddit and Microsoft’s forums, the screen of the laptop is getting damaged on its own. This means that the Surface Laptop 3 display cracking problems have not arisen because of any kind of mishandling but it seems like some sort of design or manufacturing defect. One theory is that the lack of the rubber bump around the display is causing the issue as without it the screen flexes a little bit.

There is no gap between the display and the keyboard deck, as a result of which many users also notice a crunching noise when closing the lid of the notebook, subsequently resulting in a crack. Some users say that Microsoft replaced their devices for free when they reported these Surface Laptop 3 display cracking problems, while others report that they have been asked by the company to pay a $700 replacement bill. 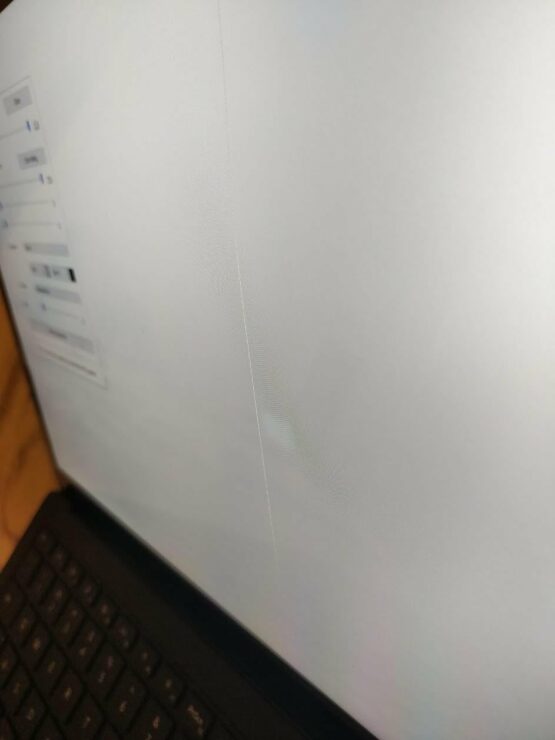 Some of those who were lucky enough to get a free replacement have said that the problem crept up again on their new machines. Microsoft is reportedly aware of the issues and is currently investigating the root cause of the problem. According to the company, a limited number of customers have contacted it regarding the issue, so the extent of the problem isn’t known yet. According to one Reddit user, the company doesn’t have a time frame for the resolution of the fault.

It’s worth mentioning that only the aluminum Surface Laptop 3 variant has been affected, and the ones with Alcantra fabric are working just fine. For now, it might be a good idea to use a high-quality screen protector while Microsoft tries to get to the bottom of the problem.