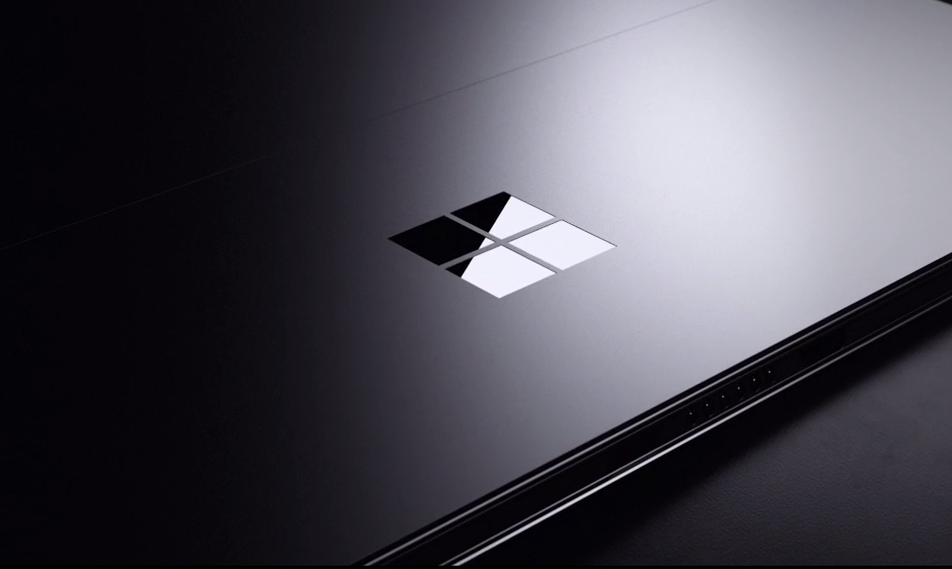 Microsoft did introduce to the world the powerful Surface Book 2 family, but even these were not sufficient to turn the company’s fortune in the latest financial results. What does the future hold for Microsoft concerning its Surface lineup?

Microsoft Surface Sales Only Coming in at $1.3 Billion - Cheaper and Better Alternatives Gutting the Company’s Business?

The year did not end on a promising note for Surface devices. Given the fact that there were major Surface devices released last year and some expected them to take over Apple’s Mac series of portable machines, the numbers reveal a different story altogether.

According to the sales report, Microsoft scored revenue of $28.9 billion in this quarter, which is an impressive increase of 12 percent compared to last year. Unfortunately, sales of Surface devices only totaled $1.3 billion. This makes the total revenue increase come to just 1 percent. Some might argue that it is still a gain and better than the loss which some devices bring, but you should compare the figure with the number of devices released.

2017 was the year when the most awaited Surface Book 2 was released. The device came in a sleek and impressive design and was rocking a great deal of features. In total, there were three machines released, and still it made very little difference to the overall picture. The numbers remained up and down all throughout last year. At one point, there was a plunge of 26 percent in sales in which Microsoft attributed this decline to the people wanting to wait till the new Surface Book 2 had officially launched.

On a more pleasant note, revenue in the firm’s intelligent cloud department grew to $7.8 billion, which was up 15 percent, and productivity and business raked in $9 billion. Given the low sales, Microsoft is going to have to come up with a different strategy for the Surface family. Our recommendation is that they reduce the pricing of these machines to make them more appealing and competitive in the market.

What do you think Microsoft’s next step should be regarding its hardware release? Tell us down in the comments.