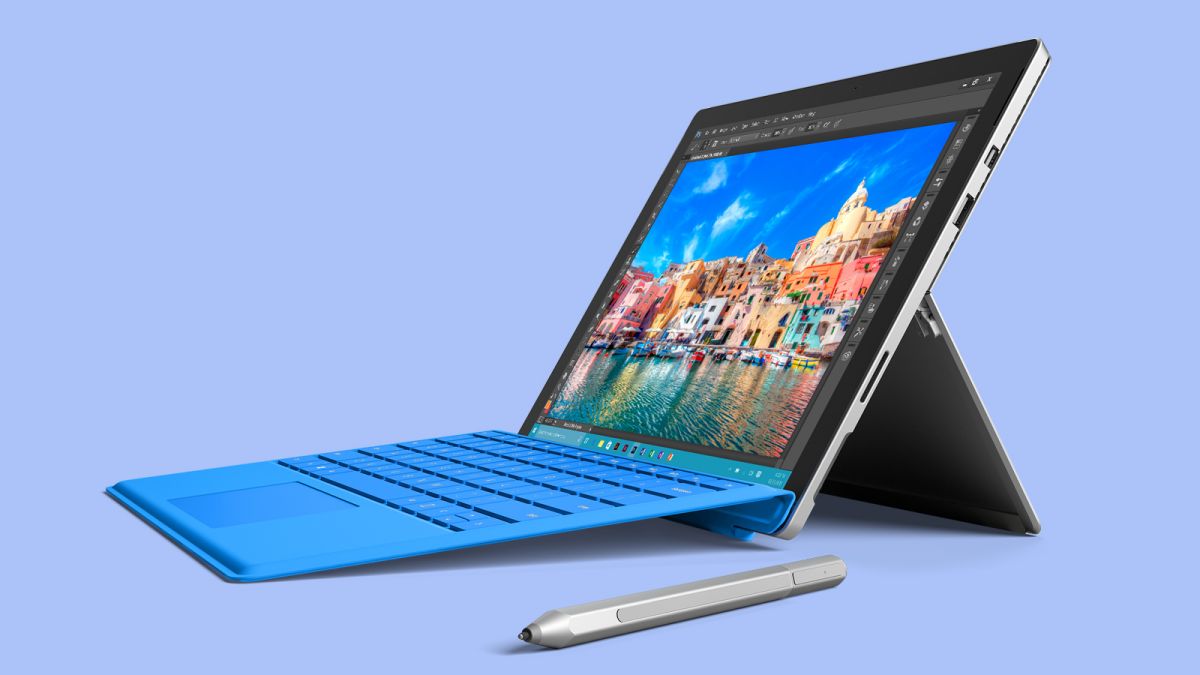 Microsoft’s Surface lineup is comprised of the company’s versatile lineup of 2-in-1 convertible, and just recently, an AIO. It is safe to say the software giant is attempting to provide consumers with premium products in order to compete with Apple. Now, the latest survey from J.D. Power shows that Microsoft has managed to beat its rival in a customer satisfaction rating so let us check out all the details here.

According to Jeff Conklin, Vice President of service industries at J.D. Power, he recognizes the capability of Microsoft’s Surface lineup as he states the following.

“The Microsoft Surface platform has expanded what tablets can do, and it sets the bar for customer satisfaction. These tablet devices are just as capable as many laptops, yet they can still function as standard tablets. This versatility is central to their appeal and success.”

In the J.D. Power customer satisfaction survey, Microsoft didn’t exactly breeze past Apple as it managed to accumulate a total of 855 points while Apple has trailing close behind with 849 points. Samsung was not too far off with 847 points. All the points were scored out of 1,000 and it looks like Microsoft and its Surface family got the better of Apple’s products. 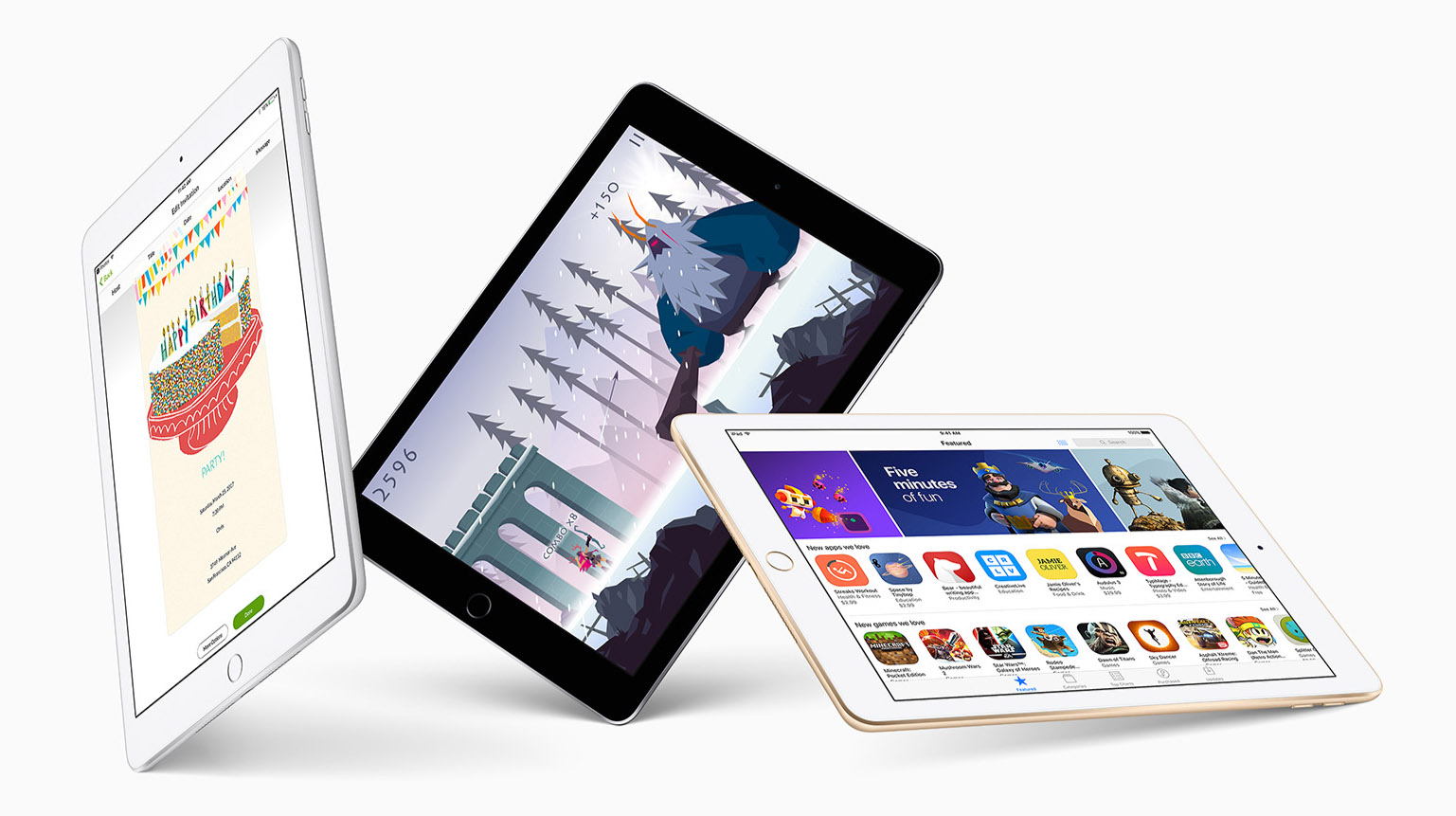 While the Cupertino tech giant has attempted to help users switch from notebooks to its iPad Pro by providing them with accessories such as the Apple Pencil and Smart Keyboard cover, Microsoft continues to run its desktop OS on its Surface family, giving users a plethora of options to choose from when it comes to work-related situations or just plain media consumption. 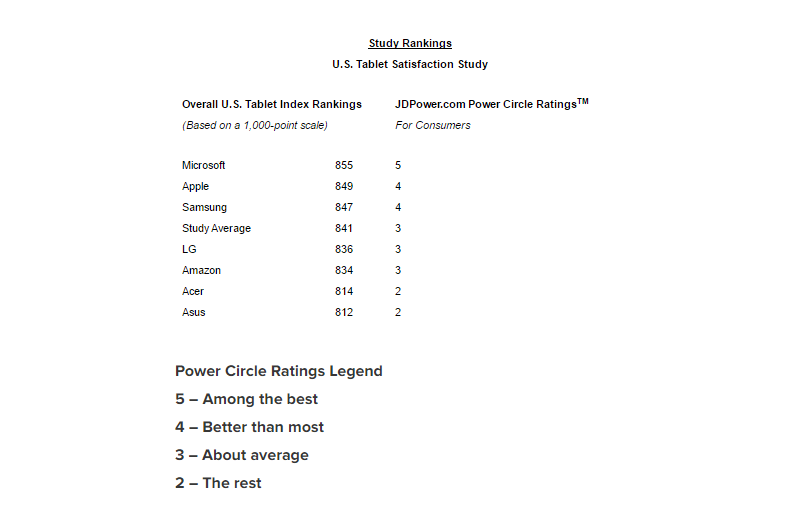 J.D. Power also stated that Microsoft’s product owners were inclined to using them in order to manage their productivity well.

“Microsoft also has a higher proportion of younger customers than their competitors. Microsoft customers are notably more likely to consider productivity features as important.  For example, when customers are asked the importance of their tablet to perform certain jobs well, Microsoft owners have the highest incidence of saying "very important" for jobs related to productivity. These include browsing the internet (90% vs. 75% industry average); emailing (76% vs. 61%); word processing (63% vs. 30%); and mobile payments/banking (53% vs. 40%).”

Looking at these scores, would you opt for a Surface product or an Apple iPad? Let us know your preference in the comments below.