Microsoft Studios Boss: Compulsion, Ninja Theory & The Initiative Could Choose To Make Single Player Games If They Wanted To 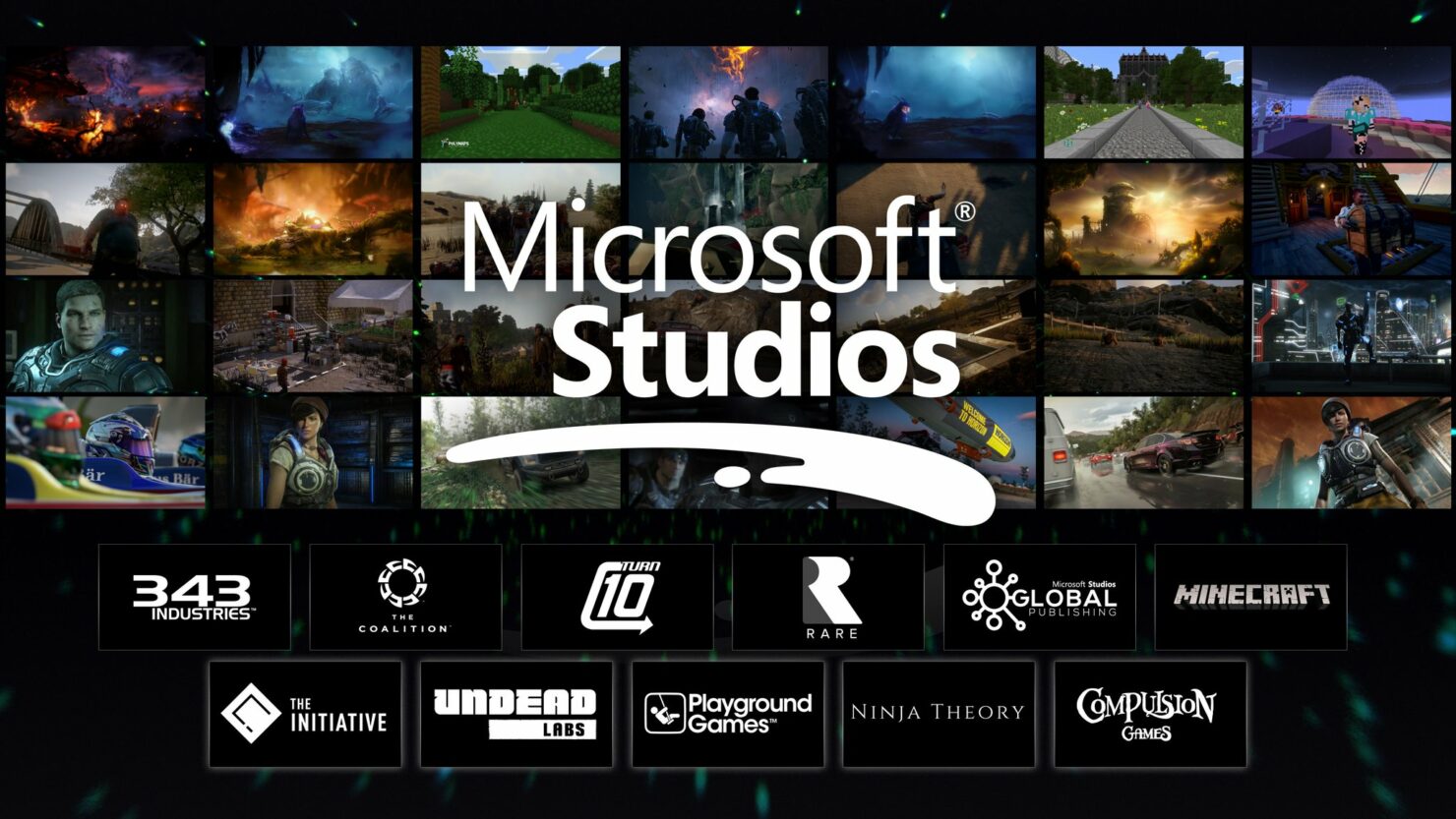 Microsoft Studios just got a whole lot bigger, after Phil Spencer announced the acquisition of five studios during the E3 2018 Xbox briefing.

Speaking with Metro GameCentral, the newly appointed head of Microsoft Studios Matt Booty discussed the approach that Microsoft is going to have with the new studios, in particular with Compulsion Games (We Happy Few), Ninja Theory (Kung Fu Chaos as Just Add Monsters, then Heavenly Sword, Enslaved, DmC, Hellblade) and The Initiative, a brand new studio based in Santa Monica and founded by former Crystal Dynamics head Darrell Gallagher.

The good news is that it doesn't seem like any of these teams will be forced in any way to add multiplayer to their games if they don't want.

Let’s acknowledge it: those games are doing great, and people love playing those games. For us, and I want to be very careful to clarify this, we see both. We see people loving single-player games, and it’s why you can sit and work your way through Forza solo if that’s what you want to do. But we also know that more and more gaming is about community. More and more it’s about people playing together, and we’re gonna chase that. If that’s what our players are doing and where they want to go. But there is no overarching sentiment or strategy that says, ‘We’re gonna go make one kind of game over another’. In fact, with those studio acquisitions, with Ninja Theory, with Compulsion, if they end up deciding they want to make more games like Hellblade or We Happy Few – both primarily single-player games – if The Initiative comes back and says we want to make a game that doesn’t even have a multiplayer component, then great. We want the teams to make the games that they feel are right.

That would actually be a smart move as big single player exclusives have been the thorn in Microsoft's side when it comes to their first party output. It'll be quite some time before we see these projects, though the first one should be Ninja Theory's as they shipped Hellblade last year and they're also the largest team of this bunch.