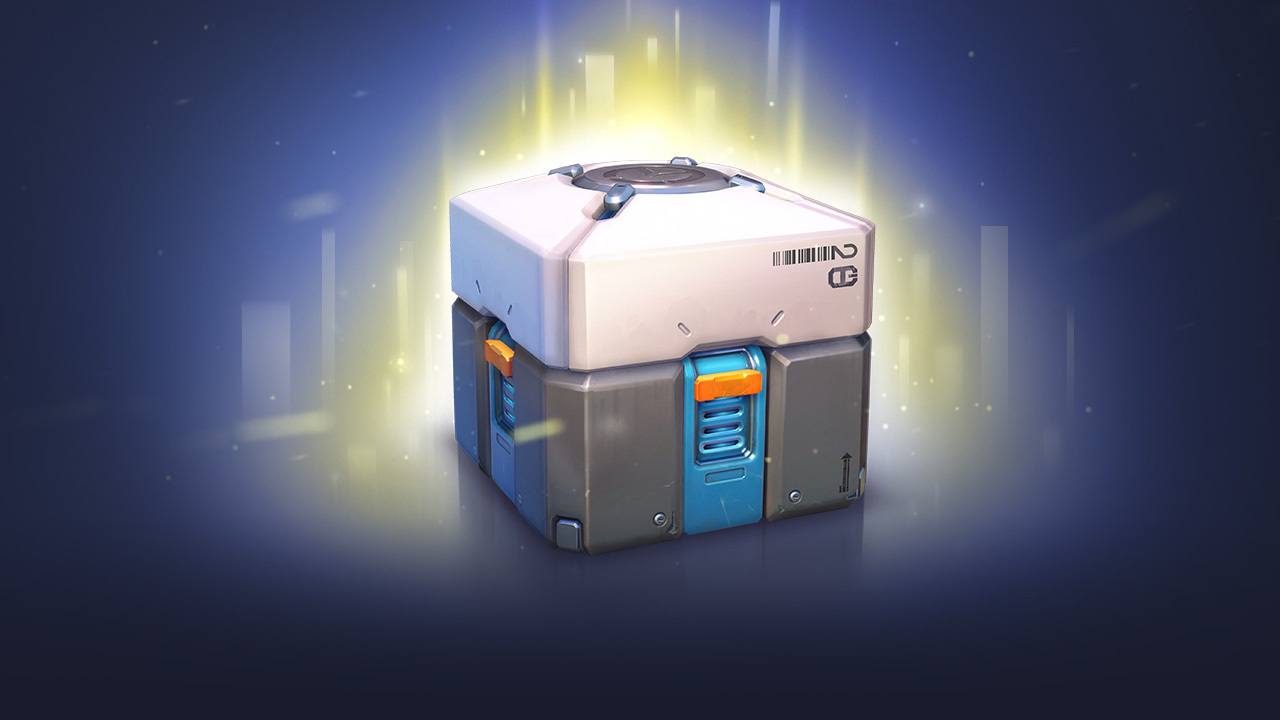 It's always nice to see when positive changes are made within the games industry. It's nice, but also a big surprise, it's not something you come to expect from the industry as a whole. Especially so when it comes to the cash-cow that are loot boxes. Frankly, though, the industry has to start and self-regulate to an extent, before governments start stepping in.

In this situation, Microsoft, Sony and Nintendo and the ESA as a whole have seen where public attention has been turning. As a result, a small concession will be made which means that any title on a Sony, Microsoft or Nintendo platform will be obligated to show the odds of any loot box. This was revealed at the Federal Trade Commission's "Inside the Game Workshop" where Michael Warnecke, the ESA's chief counsel of tech policy, also recapped previous attempts to address concerns.

I'm pleased to announce this morning that Microsoft, Nintendo, and Sony have indicated to ESA a commitment to new platform policies with respect to the use of paid loot boxes in games that are developed for their platform. Specifically, this would apply to new games and game updates that add loot box features. And it would require the disclosure of the relative rarity or probabilities of obtaining randomized virtual items in games that are available on their platforms.

While the actual effectiveness of this is limited at best, as shown by the fact that sales have increased despite Apple introduced this to anything on iOS in 2017, as well as Google implementing it for anything on the Play Store earlier this year. Still, disclosure is a positive step and one that should be taken by all companies within the industry.

This leads to another point, where certain companies have not opted into this. While the three platforms do account for the lion's share of the market, there is still the PC. A large number of companies have pledged to release odds of loot boxes on all games by the end of 2020, these are Activision Blizzard, Bandai Namco, Bethesda, Bungie, EA, Microsoft, Nintendo, Sony, Take-Two, Ubisoft, Warner Bros and Wizards of the Coast.

This does leave a large list of companies that have not made the pledge, including 2K, Capcom, Koch Media (Deep Silver), Epic Games, Focus Home Interactive, SEGA, Square Enix and THQ Nordic to name just a few. It is worth noting that some of these companies do not have loot boxes in their titles. I also have to ask the question as to why the far away date of the end of 2020, as the companies know the odds of their loot boxes as they stand now. This is seemingly a date in place seemingly picked to match up with the release of the next console generation, likely to come next year.