Microsoft Says TLS 1.0 and TLS 1.1 Will Soon Be Disabled by Default 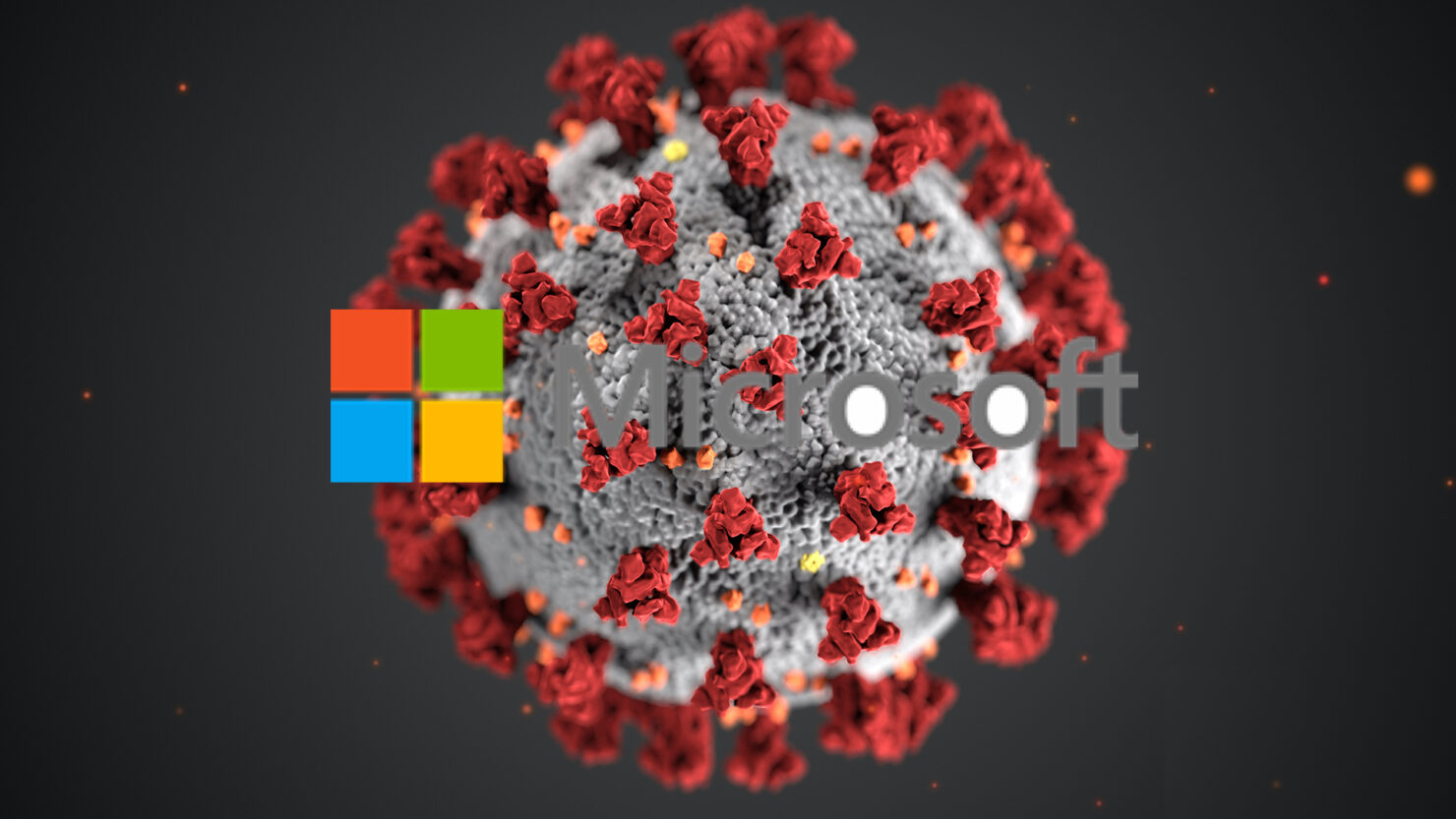 Microsoft had announced in 2018 that the company will disable Transport Layer Security (TLS) 1.0 and 1.1 by default in its browsers. However, the Windows maker is postponing this plan, which was initially scheduled for the first half of 2020, to a little bit later. The company said that it is changing these plans due to the "current global circumstances."

Microsoft had originally made these announcements along with Apple, Google, and Mozilla, to support more performant and secure connections in an effort to make browsing safer.

As for the Internet Explorer 11 and Microsoft Edge Legacy, based on EdgeHTML-based, "TLS 1.0 and TLS 1.1 will be disabled by default as of September 8, 2020," Microsoft said.

The company added that "these protocols will remain available for customers to re-enable as needed." However, it recommended organizations to move away from TLS 1.0 and TLS 1.1 as soon as it is possible for them to do so.

Microsoft said that the "newer versions of the TLS protocol enable more modern cryptography and are broadly supported across modern browsers, such as the new Microsoft Edge." More details are available over here and the earlier blog post.