Microsoft Says It’s Not Moving Manufacturing Out of China 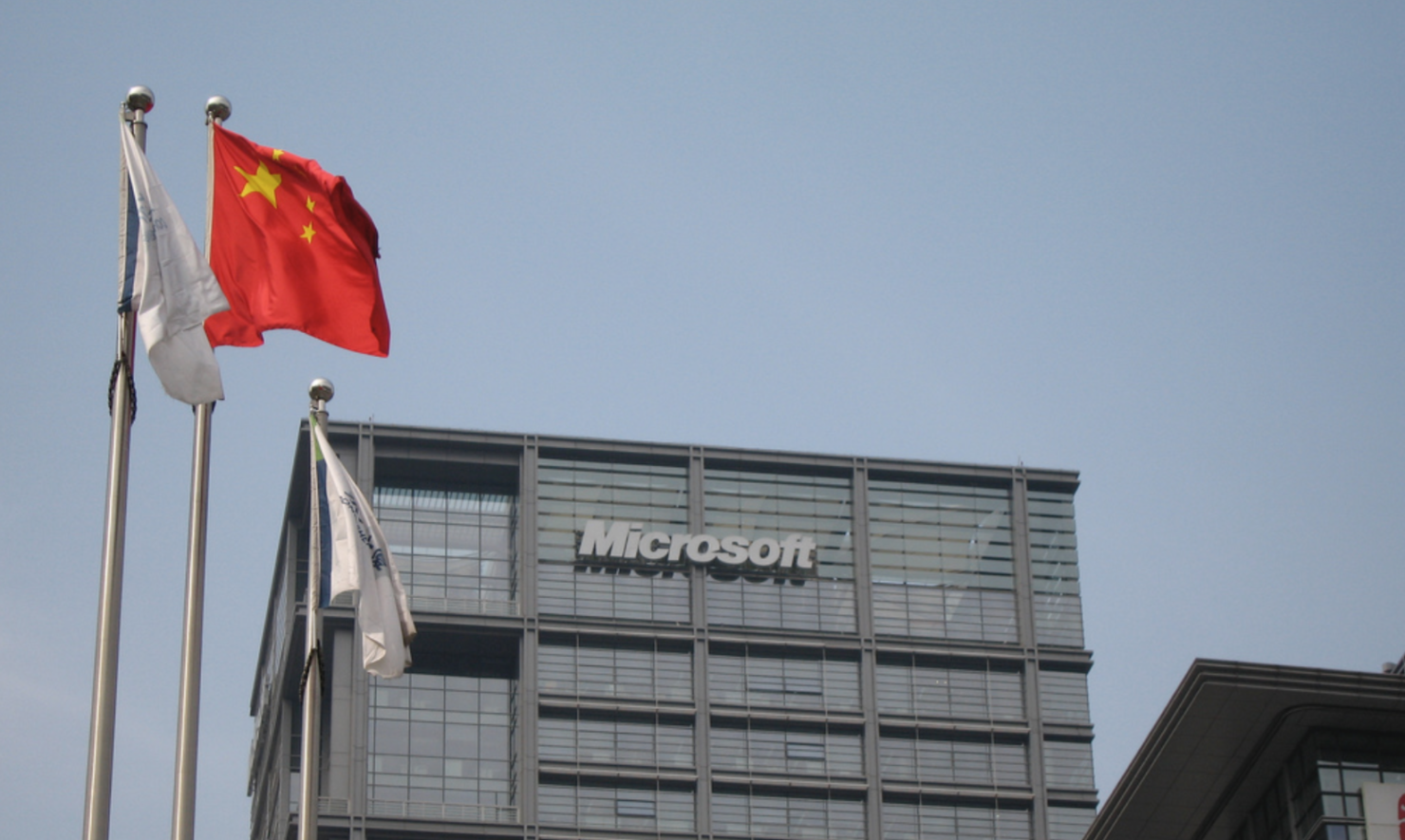 "If you like me, why would you talk like this to me?" - Xiaoice answers when asked about the Dalai Lama

Microsoft (NASDAQ:MSFT) says it has no plans to move manufacturing out of China, refuting a recent report that the company planned to move assembly of Xbox and other devices to Southeast Asia or Taiwan.

This scoop comes via Tom’s Hardware, which asked Microsoft about a recent Nikkei report regarding the move. If Microsoft chooses to stay in China, it would buck the trend of the broader tech industry which is looking to move manufacturing away from China to avoid tariffs. Early reports had Acer (TPE:2353) and Asus (TPE:2357) actively exploring moving the majority of their manufacturing to a combination of Taiwan and Vietnam. HP (NYSE:HPQ) for its part just said in a published statement: "It shares industry concerns that broad-based tariffs harm consumers by increasing the cost of electronics."

Although it might make business sense to move manufacturing for Microsoft devices, such as the Xbox and Surface out of China, Microsoft has a lot of long-term investments in the country that could be disrupted should it relocate manufacturing elsewhere. These investments are likely to net much more than the added costs of tariffs if they were left in place.

Microsoft has a plethora of key infrastructure, enterprise, and research contracts in China. Azure is one of the few Western cloud services providers that are allowed to operate in China, and in late 2017 announced that it was tripling its capacity in the region. Microsoft also has a stalwart customer in the Chinese government for Windows 10, and has developed a specialized version for its millions of workstations. The most profitable of the lot, however, is likely the company has a research contract with National University of Defense Technology, one of China’s military universities, to assist in the development of AI technology.

The NUDT contract has garnered China a fair amount of criticism, with many US politicians -- on both sides of the aisle -- pointing out that the same AI technology being developed in conjunction with NUDT will be used to perfect China’s surveillance state. Should the White House double down on going after Big Tech, Microsoft’s exposure to China would make it a big target. Microsoft would have more than the problem of having to increase the price of Xbox consoles assembled in-country, but rather now run the risk of anything from an all-out export ban of its technology to China to sanctions for cooperating in its surveillance state. While there are certainly profits to be made in this regard, Microsoft should carefully consider its exposure to China’s government as it could easily become more trouble than its worth.