Microsoft updated its Skype for Android and iOS app just over a year ago. The upgrade was packed with both old and new features that merely made the app looked like a Windows Phone iteration. However, Microsoft has rolled out the latest version today, Skype 6.0 which is available on iOS and Android both. Skype 6.0 has marched passed the Windows theme and adopted a layout in favor of iOS and Android. This will create familiarity across both platforms and adapting to the change will be easy. More details on visual changes will be disclosed later on. 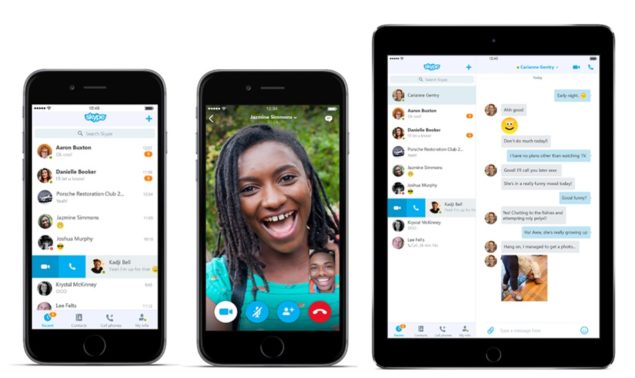 Microsoft has also introduced a bevy of new features like search functionality on the iPad that now comes to parity with the iPhone. The updated version also promises a simplistic experience for Skype users with easy interactive controls that will enable the users to open and close conversations with ease.

Let's see what changes have Microsoft introduced in the updated Skype 6.0.

Concerning the Skype 6.0 update for the iPad, the layout differs slightly from the iPhone, but delivers the same features on a larger screen real estate. You can now make group voice calls and group messages straight from your iPad. It's easier to share emoticons, photos, Web links and more. You can also preview Web links and share your location with your friends. Multitasking has also been improved. It's now even easier to swap between your group voice calls and group chats. Overall, Skype on iPad is a productive tool to get acquainted with friends and associates.

Skype has been redesigned for the iPhone as well that boasts a boatload of changes which are easy to use. The new navigation system is simple and fluid and takes you to your conversations faster than before. In terms of interaction, Microsoft has added swipe gestures in the update. The swipe gestures enable users to manage their messages more efficiently as well as make calls in a jiffy. Another important aspect in terms of functionality is the sharing of photos, emoticons, web links as well as locations when you are on a voice or video call. This is a productive addition in Skype as more can be done in a short span of time. 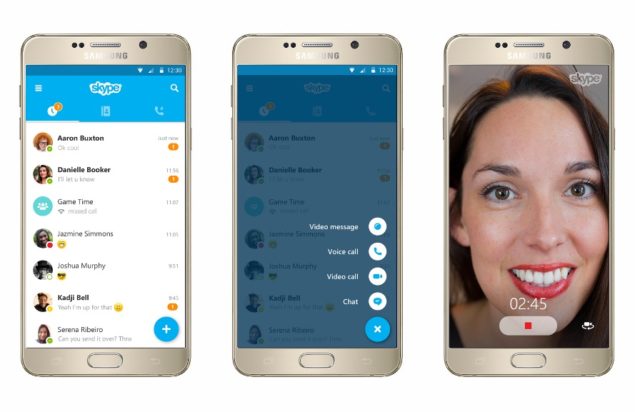 Skype for Android also delivers the same features but in its own set of design language. Skype 6.0 features a more Material Design-esque layout with a hovering action button on the lower right corner of the display. It enables users to make quick calls and more. The Android version of Skype has the same features as that of its iOS counterpart.

The Skype 6.0 update is available for free on all operating systems. Microsoft is also said to be working on a Windows Phone version of the Skype 6.0 which will be out soon. This is it for now, folks. How did you like the new Skype 6.0 update? Let us know in the comments.