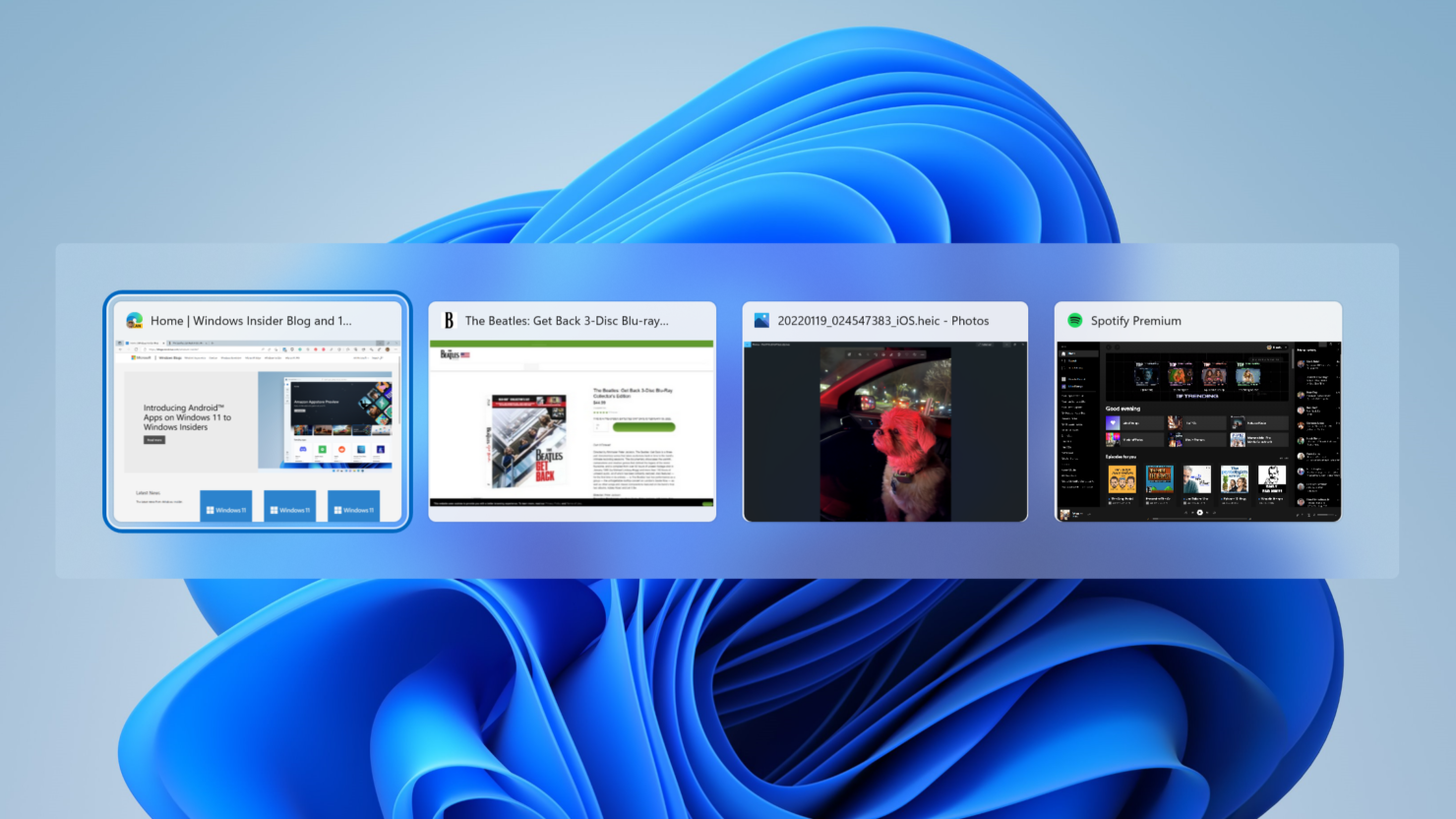 A non-security Windows 11 update is now available as an optional update for Windows 11 users. Tagged as "preview," this update is from the "C" release, which means this isn't a mandatory update, and all the features and bug fixes being delivered today will soon land on your device through the mandatory Patch Tuesday update next month. Therefore, "preview" updates aren't advised to be installed on primary devices unless they address some issue that has been bugging you.

Today's Windows 11 KB5011563 (Build 22000.593) Preview brings one new feature change: up to four toast notifications can now appear simultaneously, with three of them being high priority ones and one normal priority notification.