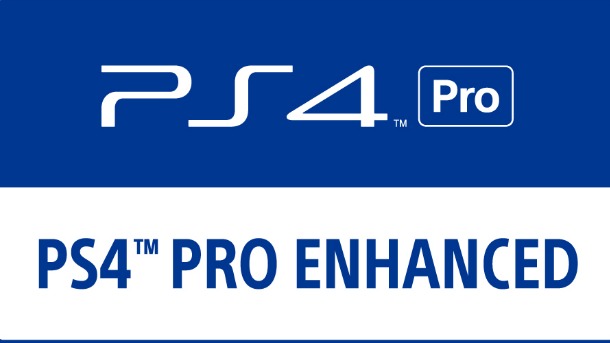 Last week, during the PlayStation Meeting, Sony announced its enhanced PS4 version, the PS4 Pro. The upgraded PS4 console features 4K output alongside HDR playback capabilities, and upgraded internals components that will allow for crisper images. The beefed up PS4 is slated for a release this November for $399.

The house of Microsoft has different plans for its gaming division, and announced “‘Project Scorpio” during this year’s E3. Microsoft promised “true” 4K gaming without having to make compromises, and according to the American tech behemoth, the Xbox Scorpio will be “the most powerful ever” when it releases next year.

On Twitter, Xbox head Phil Spencer was asked for his opinion on Sony’s PS4 Pro reveal after which Spencer outed that he believes that Sony’s did “a nice job”. However, he did add that he’s very happy with their own gaming plans for the future, most probably referring to their Xbox Scorpio project.

I always think it's great when game companies have events and announces. They did a nice job but I'm very happy with our plans.

As reported last week, Microsoft seems confident about the Xbox Scorpio, despite the fact that Sony plans to release the PS4 Pro in less than 2 months. According to the company’s senior director of Xbox product management and planning, Albert Penello, the power difference between the PS4 Pro and the Xbox Scorpio will be “obvious” to customers. Penello added that the release of the PS4 Pro might actually offer provide a road map for 4K gaming.