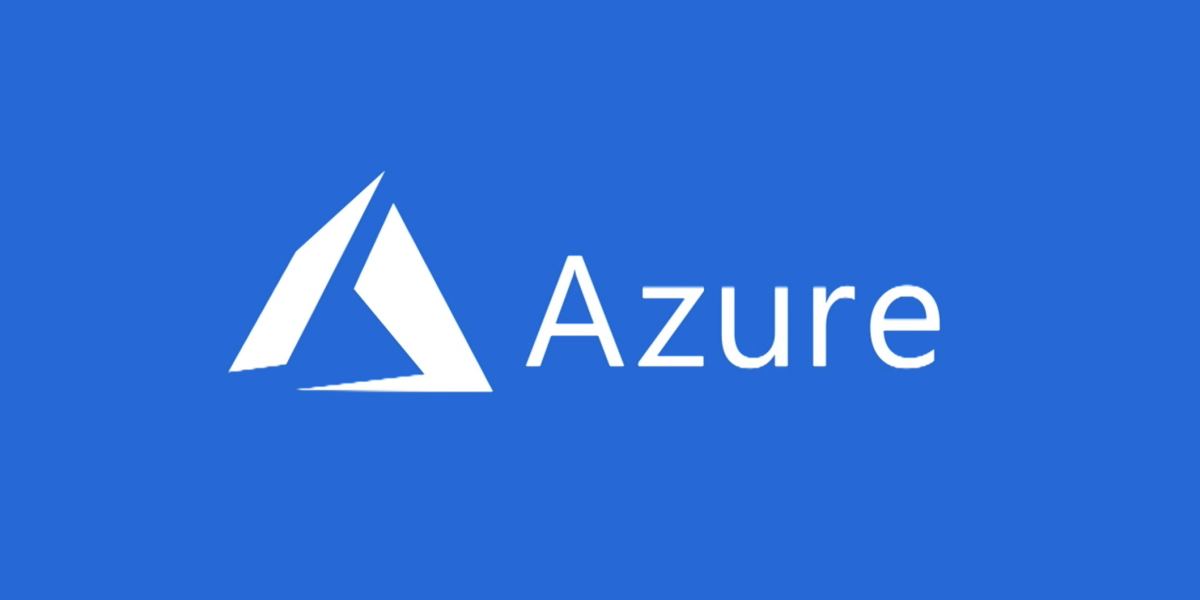 Microsoft is synonymous with cloud computing with its Azure server technology in several enterprises globally. Currently, the company utilizes AMD data center GPUs and Linux in their servers. However, when a new GPU needs to be replaced or installed into their servers, it demands that the server shut down to change graphics card units.

Microsoft has created a unique driver to enable "hot-plugging" for the AMD GPUs on their Linux servers to initiate these replacements. Hot-plugging is when a graphics card can be removed from the PCIe connector and substituted with another while the system is active.

We are from Microsoft Research and are working on GPU disaggregation technology.

We have created a patch against https://gitlab.freedesktop.org/agd5f/linux.git against drm-staging-drm-next, which will enable PCIe hot-plug support for amdgpu

We believe the support of hot-plug of GPU devices can open doors for many advanced applications in data center in the next few years, and we would like to have some reviewers on this PR so we can continue further technical discussions around this feature.

Would you please help review this patch?

Thank you very much!

There is little information from Microsoft about the new GPU disaggregation technology. However, since the driver is proprietary to Microsoft, it is intended to allow Azure systems to include GPU acceleration to their servers that have yet to install a graphics card. With servers working harder than consumer machines, the capability of hot-plug support for GPUs would be a significantly helpful tool. Hot-plugging graphics cards and accelerators through the PCIe connector is a new concept. The initial hot plugging is used in some consumer systems, such as the eGFX box, which allows an AMD card to be hot-plugged into a Thunderbolt 3 connection. Servers have yet to see this functionality. With data centers becoming more prevalent in the market, this new technology would benefit Microsoft with their Azure systems, AMD, and the company's GPU lines.