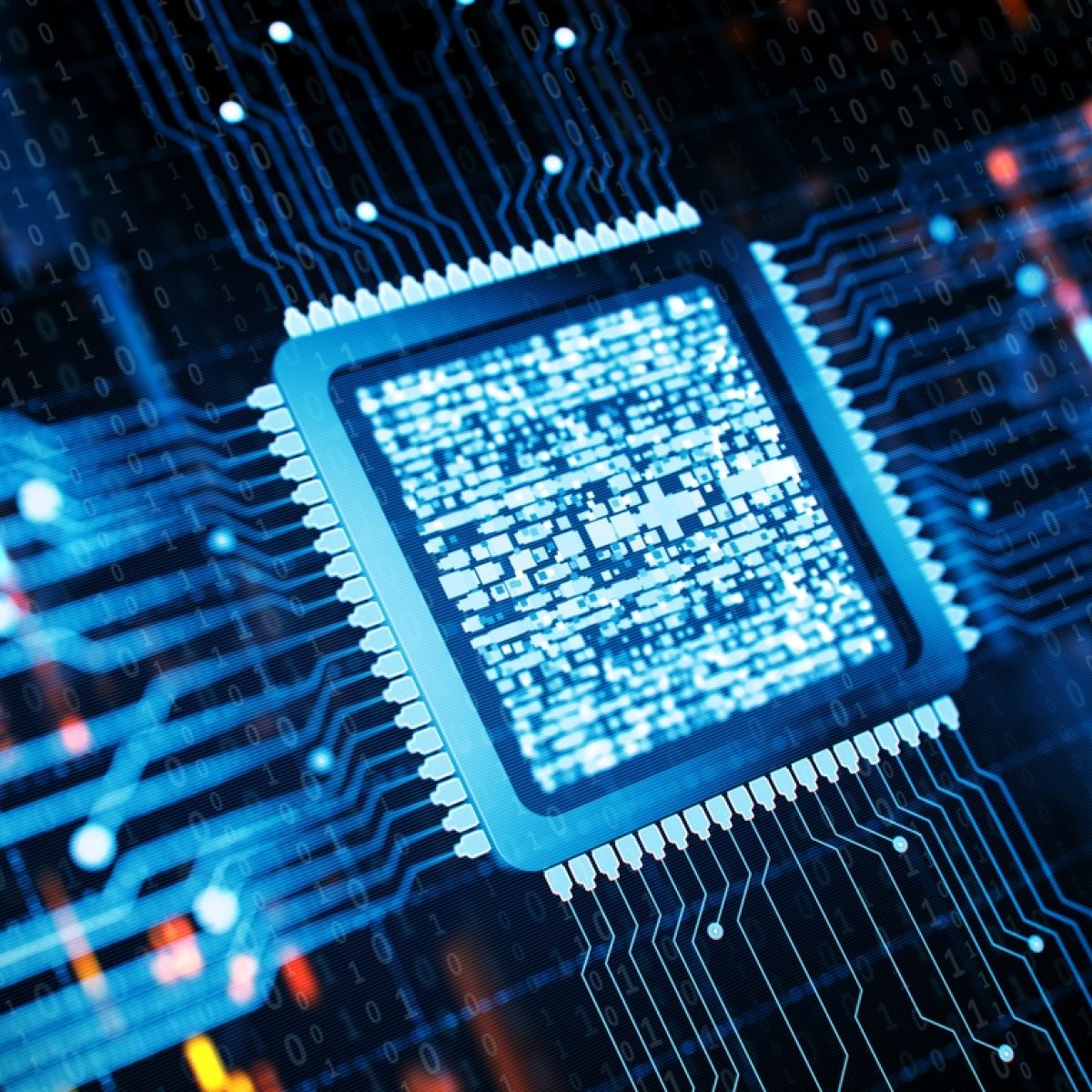 Microsoft (NASDAQ:MSFT) has partnered with the UK chipmaker Graphcore to provide cloud-based cutting-edge artificial intelligence solutions that utilize the computing power of specialized chips designed by the British company.

“This [move] is very significant for us because it means anyone on the planet can go to Azure and use our technology to build out their systems,” said Graphcore’s chief executive Nigel Toon. “It’s a massive step for the availability of our technology and a testament to its level of maturity.”

The Bristol-based $1.5 billion company designs and manufactures specialized chips to run intensive applications that assist machines in face recognition, speech comprehension, parsing of language, autonomous driving, and training of robots. Graphcore’s first commercial product, launched in 2018, was a 16-nanometer PCI Express card known as the C2. It is this product that will launch on the Azure platform, thereby, allowing Microsoft to expand the gamut of its cloud-based services and features for business-critical AI operations.

The C2 includes two interlinked Colossus IPUs with each containing 16 cores and 23.6 billion transistors. A single chip’s 1,216 IPU can reach over 100 GFLOPS per core (one GFLOP equals one billion floating point operations per second) and is coupled with 300 MB of memory to run up to 10,000 programs in parallel executions. Each chip boasts a memory bandwidth of 45 TB/s resulting in a total bandwidth of 90 TB/s – a theoretical maximum that, according to Graphcore, is 100 times higher than that of HBM2 graphics chip memory.

The C2 is compatible with Graphcore’s modified Poplar, a scalable graph programming framework for AI and machine learning. It boasts an integration with Google’s (NASDAQ:GOOGL) TensorFlow framework and provides a full training runtime in relation to the Open Neural Network Exchange – an ecosystem for interchangeable AI models. According to Graphcore, a preliminary compatibility with Facebook’s (NASDAQ:FB) PyTorch is anticipated to arrive in Q4 2019 with full compatibility arriving in early 2020.

The benchmarks published by Graphcore indicate that the C2 matches or exceeds the performance of the top AI chips from Nvidia (NASDAQ:NVDA) and Google using algorithms written specifically for those rival platforms (you will find the full benchmarks here). Note that the code written explicitly for Graphcore’s hardware may be even more efficient. As a reference, the company trained one Bidirectional Encoder Representations from Transformers (BERT) variant – the BERT Base – in just 56 hours with a single IPU server that contained eight C2 cards. Moreover, according to the company’s claims, customers have reported, on average, an inferencing throughput that is 3 times higher along with latency improvements of 20 percent. As far as image recognition is concerned, the European search engine Qwant has claimed a 3.5 times improvement in its image search application since it began to use Graphcore chips.

The deal between Microsoft and Graphcore – a winning formula for Azure

In last December, Garphcore was valued at $1.5 billion through a $200 million funding round with contributions from the likes of Microsoft and BMW (ETR:BMW). For 2019, the company expects $50 million in revenue. The chipmaker employs over 200 engineers and is currently expanding its footprint in Norway, Taiwan, and the U.S.

The corporate vice-president of Azure Compute at Microsoft, Girish Bablani, said: “The Graphcore offering extends Azure’s capabilities and our efforts here form part of our strategy to ensure that Azure remains the best cloud for AI.”

The AI chip market is currently quite crowded with the involvement of startups such as Cerebras along with tech giants such as Google, Apple (NASDAQ:AAPL), Amazon (NASDAQ:AMZN), and Facebook. Interestingly, the Californian start-up Cerebras – a Graphcore competitor – unveiled, in August, the world’s largest chip with a surface area that is slightly larger than a standard iPad in order to power AI applications.

Microsoft’s pre-millennium meteoric rise can be attributed to its partnership with Intel (NASDAQ:INTC) that resulted in Windows OS running on Intel’s processors. Now Microsoft hopes to dominate the AI age with this newfound partnership with Graphcore.