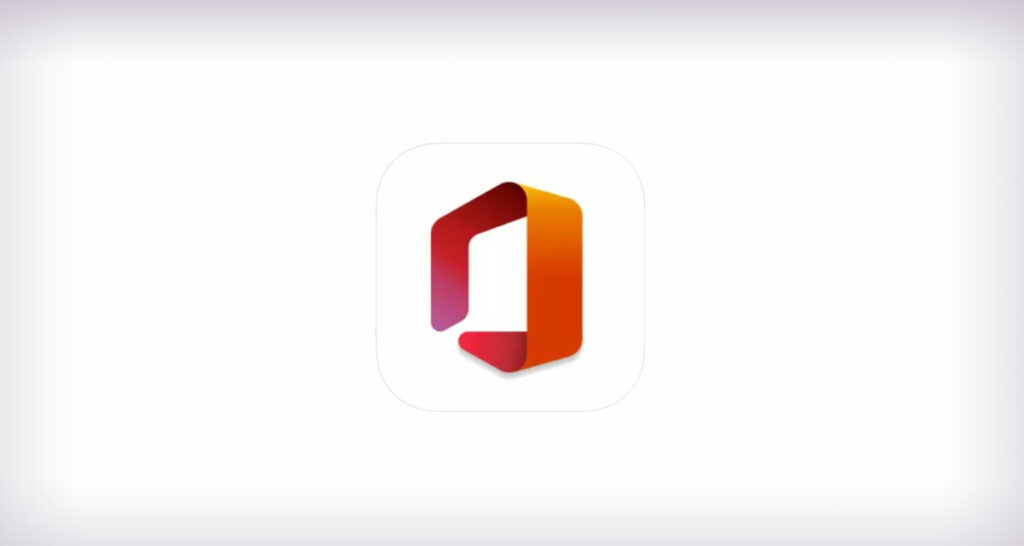 Microsoft has now decided to offer its suite of Office apps as a unified app on iPad for the first time. While the unified app was already available on iPhone for some time now, users on the iPad had to download them individually.

However, the new update that is now available to download for free from the App Store on iPad is actually the same version already available on iPhone. However, the new unification is not the only change as Microsoft has introduced a couple of other changes as well, especially for people who prefer getting some work done on their iPad.

Microsoft Office Has Now Become a Lot Better on iPad

This is what Microsoft had to say about the changes that they have made.

Office is now available on iPad: We’re combining the Word, Excel, and PowerPoint apps you know into a single, iPadOS-optimized app. Plus, you’ll see additional tools to keep you more productive than ever. For example, you’ll be able to quickly create and sign PDFs, and transform pictures into documents.

Get to Image-based Workflows Readily: Tap ‘Share’ in the phone gallery outside the Office app, to get to several actions like Create PPT, Create PDF and more. In addition, if there are any recent screenshots when you open the Office app, these are surfaced as a suggestion to covert to PDF or PPT.

Needless to say, Apple has really worked on making sure that Microsoft Office is a lot more productive for anyone who is using an iPad. With that said, the feature is already available for free, so if you are using Microsoft Office on your iPad, head over to the App Store and update the app, and you will get all the new features.

The update is free to use. However, there are still in-app purchases available that will unlock Microsoft 365 for personal and family accounts.