Since the 5 years of its arrival to Mac, Office has accomplished a lot. Microsoft has been a backbone to Office and since the final version isn't available just yet a preview version of Office 2016 is now available from today. Office in Mac has scored positive since its integration to the iOS. The advancements made presently are Office for iPad and taking it to another level, Dropbox. For easier integration Microsoft has also acquired Acompli to power the Office application in iOS and Android as well. The latest outcome of Microsoft is its big release, Office 2016 which has proved the company's focus on cross platform applications. The Office 2015 for Mac finally equals Windows. 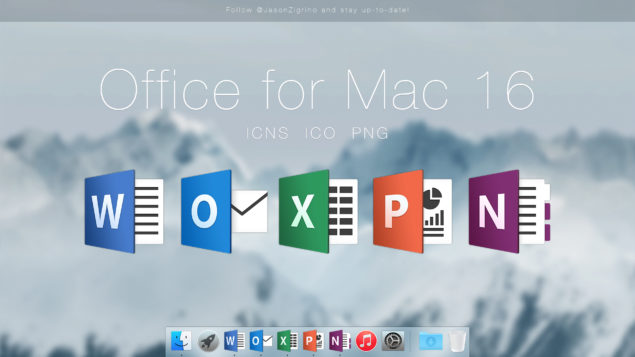 The first thing that comes to mind after using the Office 2016 for Mac is the user interface which differs a lot in comparison to the older 2011 version. It sort of feels like a mix between the Office for Mac 2011 and the Windows series. This makes the user interface much pleasant and the familiarity makes it easier to use. There are some optimizations made in accordance to fit the cross platform application like the Retina Display, Sandbox and Full Screen Mode which are designed to fit the OS X theme perfectly. Microsoft's head of Office for Mac apps explained in an interview,

"We think we’ve done a good job of striking a balance that customers expect, our internal tagline, and we’re actually corny enough to say this in the hallways, is 'Unmistakably Office and optimized for the Mac.'"

Productivity And Visual Improvements in Office 2016

The offerings of Office 2016 Mac app are similar to that of its cross platform host like the integrated Cloud storage which includes OneDrive, Office 365 and OneDrive for Business along with Sharepoint. Users who use OneDrive to view and edit documents have now given the enhancement to quickly access it from the Office 2016 for Mac app.

Even though the Word 2016 for Mac resembles its Windows and iPad equivalents, Microsoft also offered co-authoring the app which will allow more than one user to make changes to the document at the same time. The threaded comments are also anew which will allow users to comment easily adjacent to the relevant text. Microsoft has also given a refreshed look to the dictionary and flicking pages between documents have never been more easy. A separate pane is dedicated to applying styles to the complete document which favors easy accessibility. Thanks to the new feel and look, everything seems more polished and neatly placed in order. 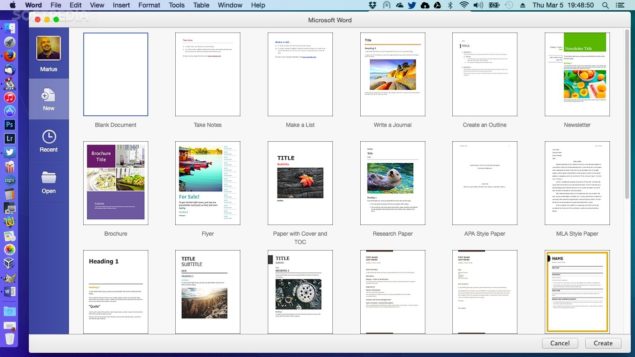 Excel 2016 for Mac is a kind of Windows look alike which also features the same shortcut key as in the Windows version. This states that you can now pess ctrl + shift on both platforms to get the same operation done. This is useful for people who consistently shift between Mac and Windows PC. However, the previous shortcuts are also present if you think you're used to them. Slicers are also added by Microsoft for the re--pivot operation, full building of formulas, either printing a PDF or auto completing improvements. 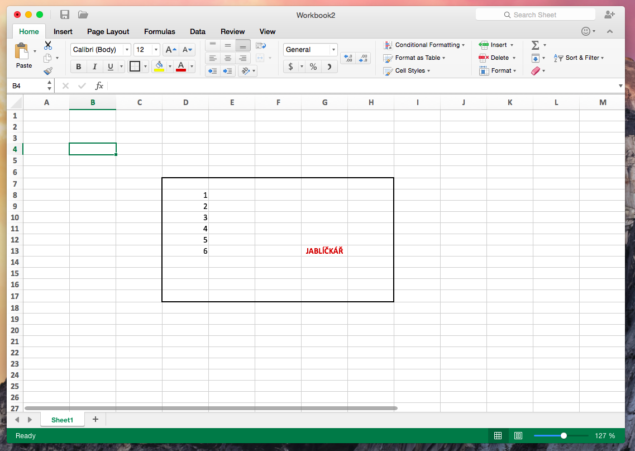 Enhancements have also been made in the PowerPoint 2016 which features new slides, improved transitions and fully revamped animations for overview on the slide deck. The presenter view is materialized as well, you can now view notes while the presenter mode is on. Slide transitions are enhanced to keep audience wide awake with animated layouts and animations. Not as much is brought with the PowerPoint as it matches its cross-platformed variant. 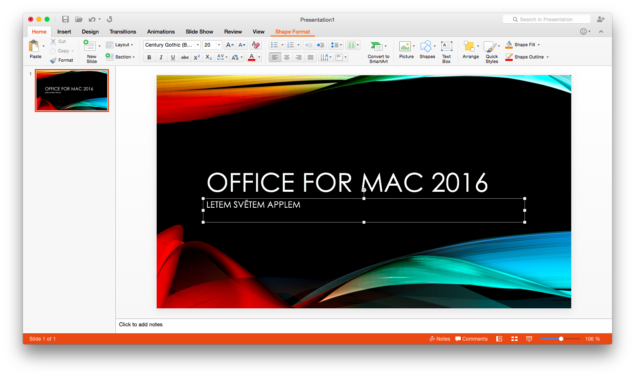 The Office 2016 also comes with OneNote and Outlook which made their debut a few months back. The Outlook for Mac cannot be compared to the Outlook for iOS due to some drastic reasons like the absence of account picker which makes room for a stressful way to add contacts to your list. Apart from this the combination of calenders, emails and contact management looks great.

Office 2016 For Mac To Be Officially Launched In Summer

During the conduction of some tests we found that Office 2016 cannot be quoted to be faster than its late predecessor in the year 2011. The time lapse between has brought quite a few improvements and it doesn't seem impressive enough.

The availability of the preview exists but the final arrival is due this summer according to Microsoft. The pricing has yet not been announced and Microsoft also plans to sell a bundle of applications standalone. However, if you are curious enough, you can download a copy from Microsoft Office website. Stay with us for more to come and share your views regarding the improvements made for the Office in the comments below.