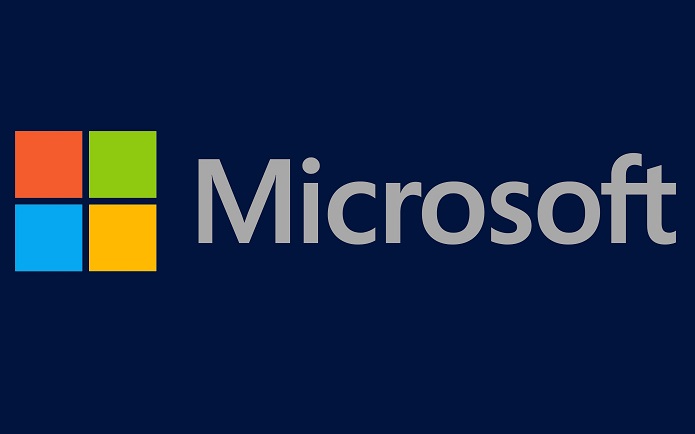 Deals from Microsoft have once again sprouted and this time, the tech giant is offering a discount on not one, but a total of three products that you can get on your hands on at considerable savings.

Microsoft Selling Its Surface Book, Surface Dock And Lumia 550 All At Sizable Discounts

Coming to Microsoft’s Surface Book, only a specific model is being sold at a discount at this current time. Should you choose to wait for a better deal, it is probably going to be around the corner since the company continues to bring up similar deals from time to time. However, if you’re interested in purchasing a Surface Book, then you will have to pay $1,549 for the following specifications:

Coming to the company’s Surface Dock, this product behaves as a very useful extension for your Surface Book by offering the following features: 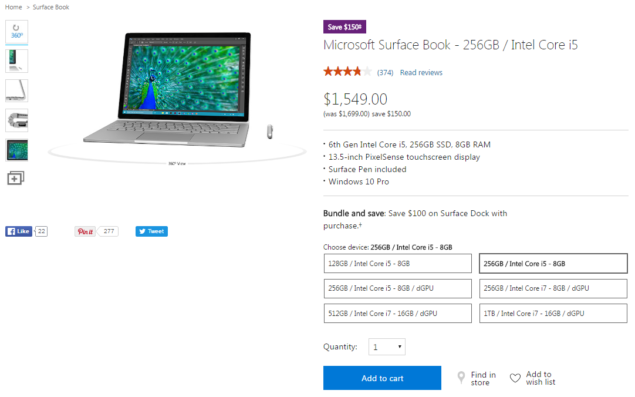 In case you run out of connectivity options, Microsoft’s Surface Dock is going to come real handy at this time. With the discount, the Surface Dock is going to set you back by $99, giving you a $100 discount in the process. Last up, we have the company’s entry level Lumia 550 handset, which only costs $99. For a $100 dollar bill, you get a 4.7-inch smartphone that packs an LTE modem, which is a pretty sweet deal in our opinion. Another perk of owning the smartphone is that it offers extensive storage expansion freedom because it is able to accommodate external storage up to 256GB.

The rest of the hardware might appear mediocre, but with an LTE modem and up to 256GB of expandable storage for just $99, you will naturally not turn a blind eye to such an offer. Coming to the breakdown of the offers that Microsoft has laid out for you, all details have been summarized below: 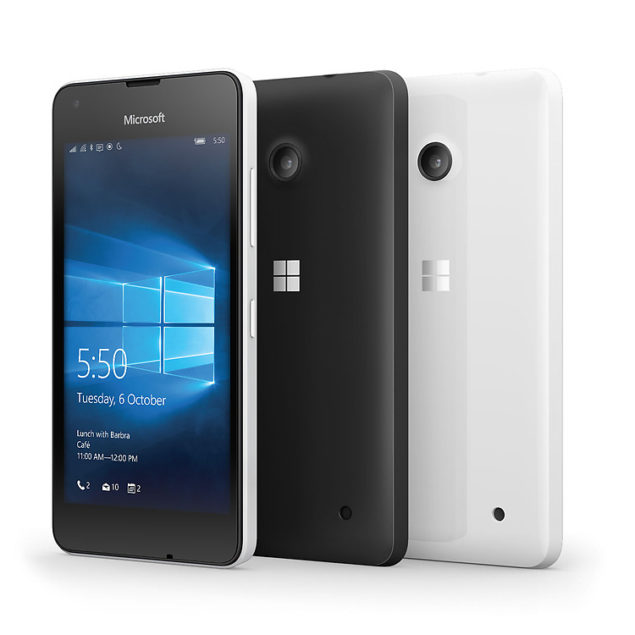 If you’re interested in making the purchase, then head down to Microsoft Store right away and pick out your favorite deal. It is not every day that you get to see three products being offered at a nice price slash.