Microsoft Investing in New Studios, May Bring Games to Platforms Other Than Xbox/Windows 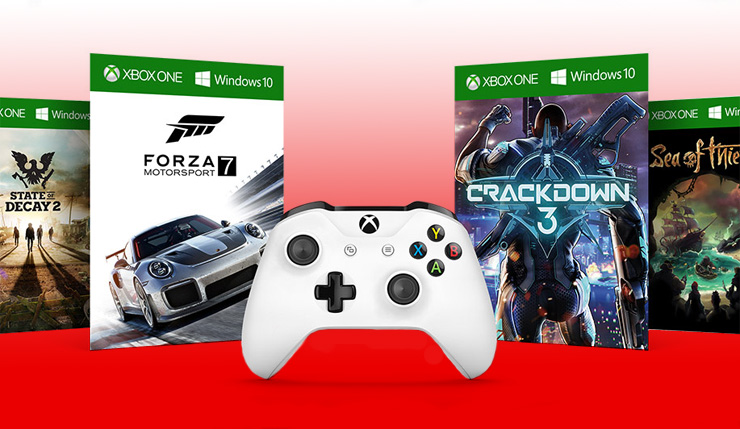 Microsoft is looking to reinvest in video games, but don’t expect a return to the company’s console glory days. In the past, Microsoft primarily focused on selling Xboxes, but going forward it sounds like software and live services are going to come first.

For years there were signs Microsoft was losing interest in games. The Xbox One was originally pitched as an all-in-one entertainment box, rather than a gaming machine, and recently Microsoft has cancelled several high-profile titles, and shut down studios like Fable-developer Lionhead. We’re still feeling the effects of Microsoft’s step back from gaming (this year’s slate of Xbox One exclusives is rather bleak), but it seems things are about to change. In a new interview, Xbox boss Phil Spencer revealed Microsoft is looking to expand first-party development again…

“We need to grow [first-party], and I look forward to doing that. Our ability to go create content has to be one of our strengths. We haven’t always invested at the same level. We’ve gone through ups and downs in the investment.”

Microsoft reportedly plans to grow first-party by founding, or buying, new development studios. Surprisingly, Spencer stated the games made by these new studios won’t necessarily be Xbox or Windows PC exclusive. Spencer’s new goal is to reach gamers on all platforms, instead of using “gaming to make [Xbox and Windows] more successful.” That means Microsoft-published games could start appearing on iOS, Android, and possibly even the PS4. This will likely happen via a new streaming service, which Spencer says should launch within the next three years.

Microsoft already has some experience with multiplatform gaming – Minecraft can be played on everything under the sun, but that game was seen as an exception as it was already multiplatform before Microsoft bought it. Now it seems Microsoft wants to take the Minecraft approach with more of their games. Could this change of direction mark the beginning of the end for Xbox?