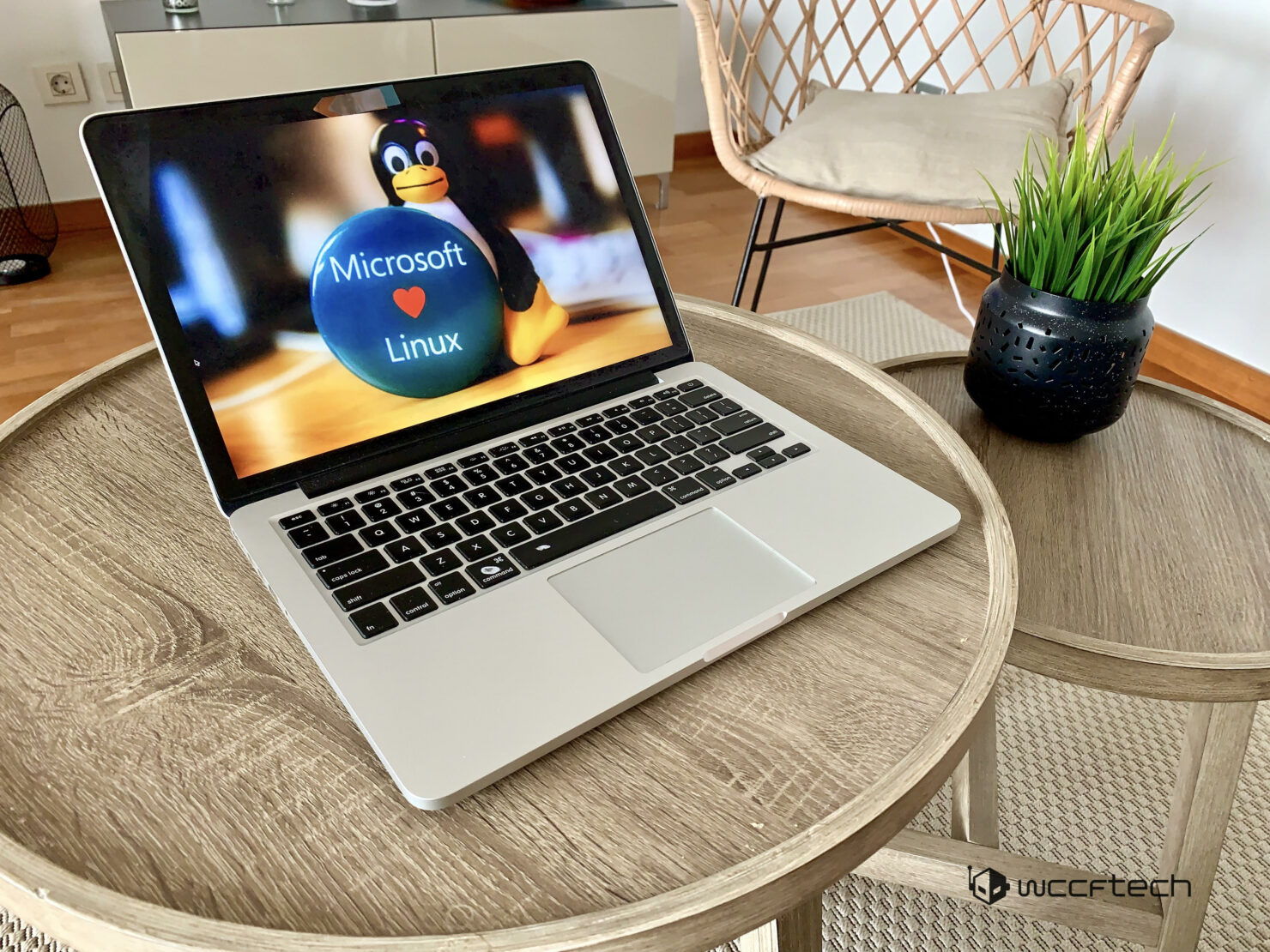 Microsoft continues to go gaga over Linux, trying to move past the days when it called Linux “a cancer.” The Windows maker has now applied to become a member of the private group of Linux developers who are focused on addressing security vulnerabilities.

Linux development is all open, however, one exception to that is security. This restricted group is responsible for reporting and addressing security issues before they are publicly revealed. Developers from Redhat, Debian, FreeBSD, and other distros are all part of this board. Since Microsoft is now releasing its own Linux distributions, it is asking to join this private group.

This inner group reports and discusses security issues that are not yet public (but that are to be made public very soon). According to ZDNet (via WC), "the list's maintainers" restrict the group to not keep security vulnerabilities private for more than 14 days.

"While we are able to quickly (<1-2 hours) create a build to address disclosed security issues, we require extensive testing and validation before we make these builds public. Being members of this mailing list would provide us the additional time we need for extensive testing."

It should be noted that the Windows maker recently revealed that the Linux usage on Azure has surpassed Windows. "As a by-product of that MSRC has started receiving security reports of issues with Linux code both from users and vendors," Levin said. "It's also the case that issues that are common for Windows and Linux (like those speculative hardware bugs)."

Microsoft has proved itself to be an active member of the Linux community these past couple of years. It would take Linux fans a long time to forget the company's past hatred for the platform, but Microsoft is way past those days and ready to be a full-fledged Linux development partner.

Seems like it's going to be some bland future where there is no Windows vs Linux war and Windows updates aren't messing up with your machines. Oh well...