Microsoft Lays Out App Store Principles in a Jab to Apple, Explains Why Xbox Is Different 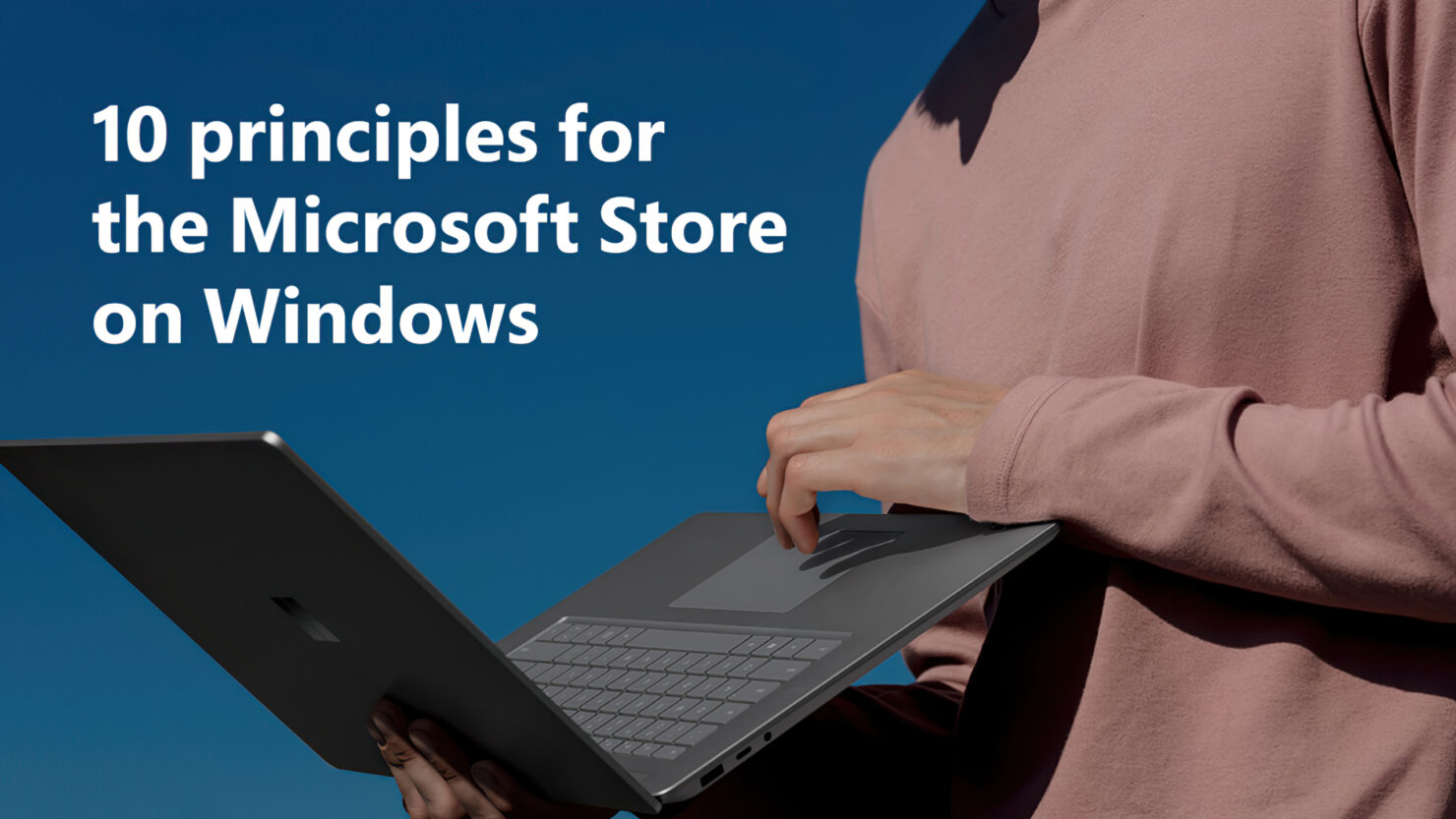 You might recall that Microsoft supported Epic Games' struggle against Apple on the whole app store issue. More specifically, when Apple threatened to cut off access to the Apple SDK to all Unreal Engine developers, Microsoft filed a statement in support of the plaintiff Epic Games.

Yesterday, Microsoft went a step further and laid out a decalogue of app store principles that it plans to uphold for its own Microsoft Store. You can read those below.

Later in the blog post, Microsoft declared that Windows 10 is an open platform unlike others (in a rather obvious jab to long-time competitor Apple), where alternative app stores such as Valve's Steam and the Epic Games Store can exist and thrive.

But there are other popular and competitive alternatives on Windows 10. Third-party app stores, such as those from Steam and Epic, are available for Windows and offer developers different pricing (or revenue share) options, standards, requirements and features. And developers can also easily choose to distribute their apps on their own terms directly over the internet without restrictions. The first four principles are designed to preserve this freedom of choice, and the robust competition and innovation that it enables on Windows 10.

One of the main counterpoints is that Microsoft itself owns a walled garden of sorts through the Xbox console. Not oblivious to that, the company addressed the argument by pointing out its specificity, while adding that the 'right set of principles' for the Xbox app store is still being worked on.

[...] We also operate a store on the Xbox console. It’s reasonable to ask why we are not also applying these principles to that Xbox store today. Game consoles are specialized devices optimized for a particular use. Though well-loved by their fans, they are vastly outnumbered in the marketplace by PCs and phones. And the business model for game consoles is very different to the ecosystem around PCs or phones. Console makers such as Microsoft invest significantly in developing dedicated console hardware but sell them below cost or at very low margins to create a market that game developers and publishers can benefit from. Given these fundamental differences in the significance of the platform and the business model, we have more work to do to establish the right set of principles for game consoles.

Some reactions to these new app store principles laid out by Microsoft have already taken place. Sarah Maxwell, on behalf of the Coalition for App Fairness (on which the aforementioned decalogue is based on), stated:

Microsoft’s decision to embrace app store principles marks a critical moment in the global campaign to level the playing field for all developers.

As the first major global platform to commit to meaningful changes for the app ecosystem, the ten principles they have established will provide clarity, promote consumer choice, offer developers an equal opportunity to compete freely, and enable innovation in the years ahead.

Creating a consistent standard of conduct across all platforms takes time. Feedback is essential and we applaud the progress Microsoft has made. The Coalition for App Fairness will collaborate closely with Microsoft to ensure that as their principles evolve, they continue to create a positive impact across the industry.

Epic Games CEO Tim Sweeney also tweeted positively about the news. Not too long ago, in 2016, he was actually leading the fight against Microsoft's Universal Windows Platform (UWP).

Epic Games has proudly supported Microsoft operating systems since 1991, and it's wonderful to see Microsoft formally codify its long-held principles in Windows as an open platform and a fair market for all developers and consumers. https://t.co/XOhfW5CJ0y

Meanwhile, the Epic vs Apple app store trial is set to begin on May 3rd, 2021.