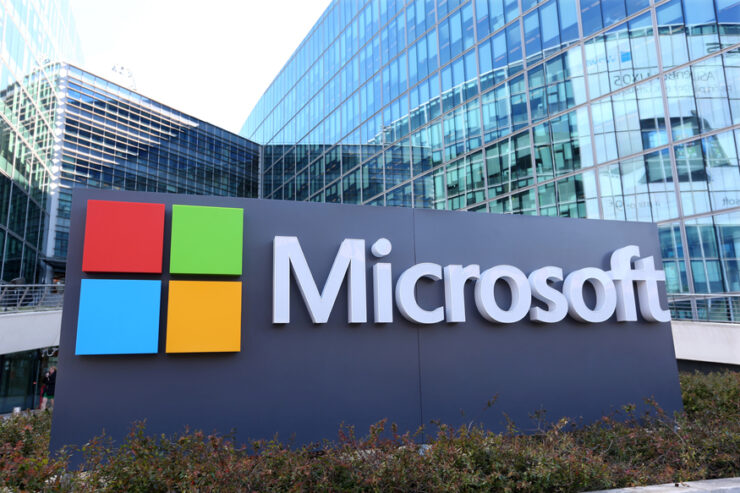 Microsoft announced today that it has purchased a Canadian startup firm called Mover. Mover specializes in migrating data and describes itself as "one of the fastest OneDrive and SharePoint document migrators in the world."

We can't comment on financial terms as they were kept hidden from the public; the only tidbit available is that Mover raised $1.5M in private funding and boasts some serious customers such as Symantec, Autodesk, and Xero. It was founded fairly recently in 2012 and has about 70 employees in Edmonton, Canada.

In short, Mover has some fairly simple technology that allows more seamless migration of customers' data into Microsoft's cloud services. Sources would be other services such as Google Drive, Dropbox, and Box.

That's exactly what Microsoft pointed out in their blog post about the purchase.

Mover supports migration from over a dozen cloud service providers – including Box, Dropbox, Egnyte, and Google Drive – into OneDrive and SharePoint, enabling seamless file collaboration across Microsoft 365 apps and services, including the Office apps and Microsoft Teams. The Mover team also brings deep expertise and migration technology, which advances Microsoft’s commitment to providing organizations of all sizes with the right tools, people and partners to successfully migrate to the Microsoft Cloud.

Teper says to watch out for Ignite 2019 where Microsoft will share more details about the Mover integration and how it integrates its tech into its services.

CEO Satya Nadella isn't merely playing around when he wants Microsoft to become a services company. In fact, in 2017 Microsoft brought in more revenue from Office 365 (subscription model) versus its traditional hardware license model. 2019 is set to double that number. The firm is well on its way to counting on major pillars of growth from Office 365, Azure services and others.

Mover's technology that allows an easier transition into Microsoft's servers might help entice some corporate customers that have thus far hesitated, as some professionals don't call it "migration" but prefer to call it "rebuilds" as there are often fairly high switching costs from moving from one cloud service to another.