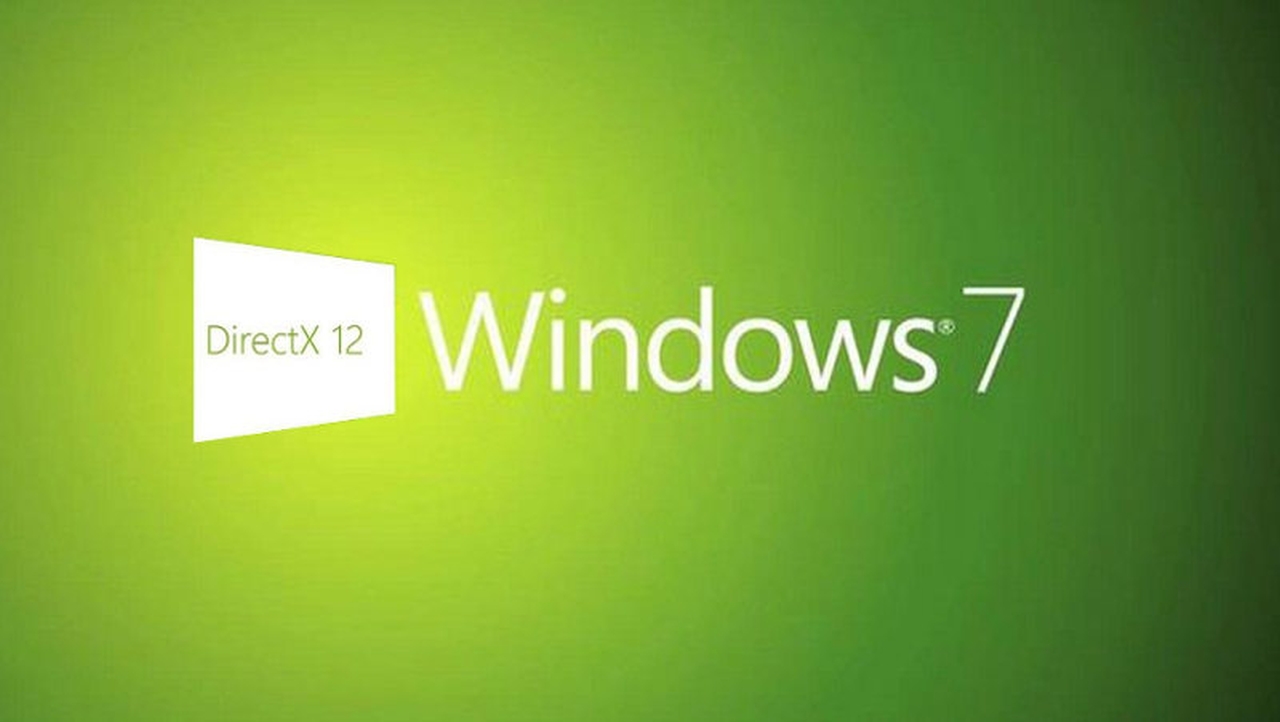 DirectX 12 was long bound by Microsoft to Windows 10, which forced gamers to move from Windows 7 or Windows 8 to the latest Windows in order to play DirectX 12-only titles.

That's all changing now, however. The first game to support DirectX 12 on Windows 7 was Blizzard's fifteen-years-old MMORPG World of Warcraft back in March. At that time, Jianye Lu
Program Manager of Microsoft's DirectX 12 Graphics Team, wrote in a blog post:

Blizzard added DirectX 12 support for their award-winning World of Warcraft game on Windows 10 in late 2018. This release received a warm welcome from gamers: thanks to DirectX 12 features such as multi-threading, WoW gamers experienced substantial framerate improvement. After seeing such performance wins for their gamers running DirectX 12 on Windows 10, Blizzard wanted to bring wins to their gamers who remain on Windows 7, where DirectX 12 was not available.

At Microsoft, we make every effort to respond to customer feedback, so when we received this feedback from Blizzard and other developers, we decided to act on it. Microsoft is pleased to announce that we have ported the user mode D3D12 runtime to Windows 7. This unblocks developers who want to take full advantage of the latest improvements in D3D12 while still supporting customers on older operating systems.

Now, Windows 7 WoW gamers can run the game using DirectX 12 and enjoy a framerate boost, though the best DirectX 12 performance will always be on Windows 10, since Windows 10 contains a number of OS optimizations designed to make DirectX 12 run even faster.

Lu also added that Microsoft was working with 'a few other game developers' to achieve the same result for the older Windows OS. One example for instance is the upcoming Gears 5, which can be played on Windows 7 if purchased via Steam. However, Blizzard is one of the biggest PC developers and The Coalition, the studio behind Gears 5, is part of Microsoft's first-party roster. What about everyone else?

This week, Jianye Lu brought even better news for those who don't want to upgrade to Windows 10. Microsoft is sharing with the wider development community a handful of resources that should make it easier for them to port their DX12 titles to Windows 7.

This could potentially mean someone might be ray tracing up and running on Windows 7 since the DirectX Raytracing API is an extension of DX12. As to why Microsoft is doing this now, Ockham's razor suggests it might be simply because there is no need to lock DX12 behind Windows 10 anymore since in early 2019 the latest version of Windows finally surpassed Win7 in terms of global adoption among users.

Windows 7 Can Enjoy Chrome for a Little Longer