Microsoft Hypes X019 as ‘One for the Ages’, Featuring the Biggest Inside Xbox Ever 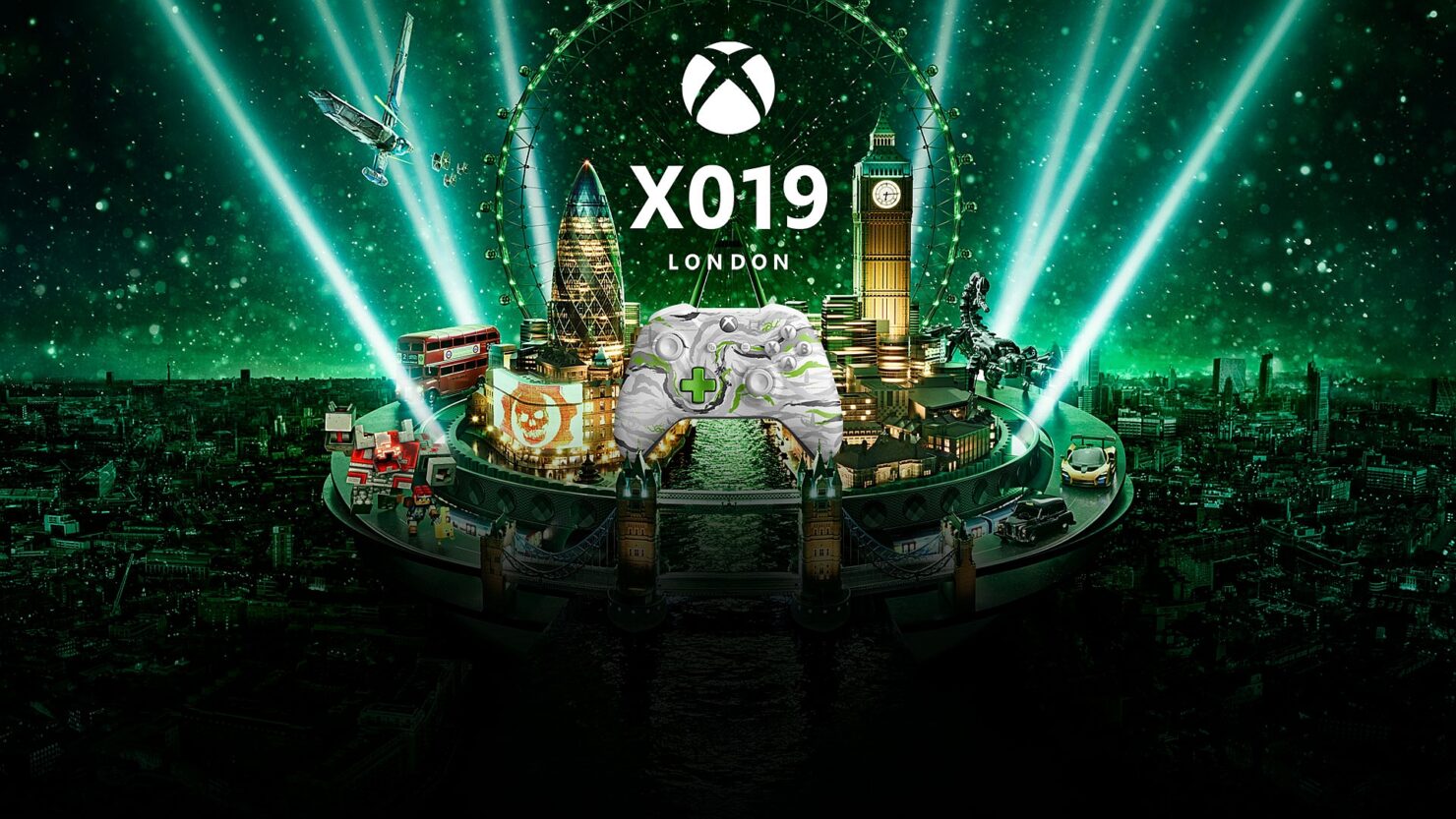 X019, the yearly celebration of all things Xbox, is fast approaching. This year it's set to take place in London, between November 14th and November 16th. On Twitter, the officially Xbox account wrote that X019 will be 'one for the ages', starting the hype machine for the event.

There are some who speculate this could be a hint towards the much-anticipated gameplay reveal of Age of Empires IV, first announced at Gamescom 2017 and in development at Relic Entertainment (Homeworld, Company of Heroes, Dawn of War). It would pair well with the new release of Age of Empires II: Definitive Edition, that's for sure.

The announcements, whatever they may be, will happen during the special Inside Xbox episode, which Microsoft is touting as the 'biggest ever'. Inside Xbox at X019 will air on November 14th at 8 PM GMT, 3 PM ET & 12 PM PT via all the major broadcast channels (Mixer, Twitch, YouTube, Facebook, and Twitter) and we already have a preliminary schedule (though of course it's not going to include everything in the interest of keeping a few surprises).

CrossfireX is perhaps the most interesting game in the list, as we still have to get a proper reveal. Announced at E3 2019 to be the first Crossfire title coming to console, it is scheduled to hit 'Xbox One first' next year. The first-person shooter is being developed by Smilegate Entertainment with a full feature set of competitive multiplayer, Battle Royale mode and single player campaign, which is being worked on by none other than Remedy Entertainment (Max Payne, Alan Wake, Quantum Break, Control).