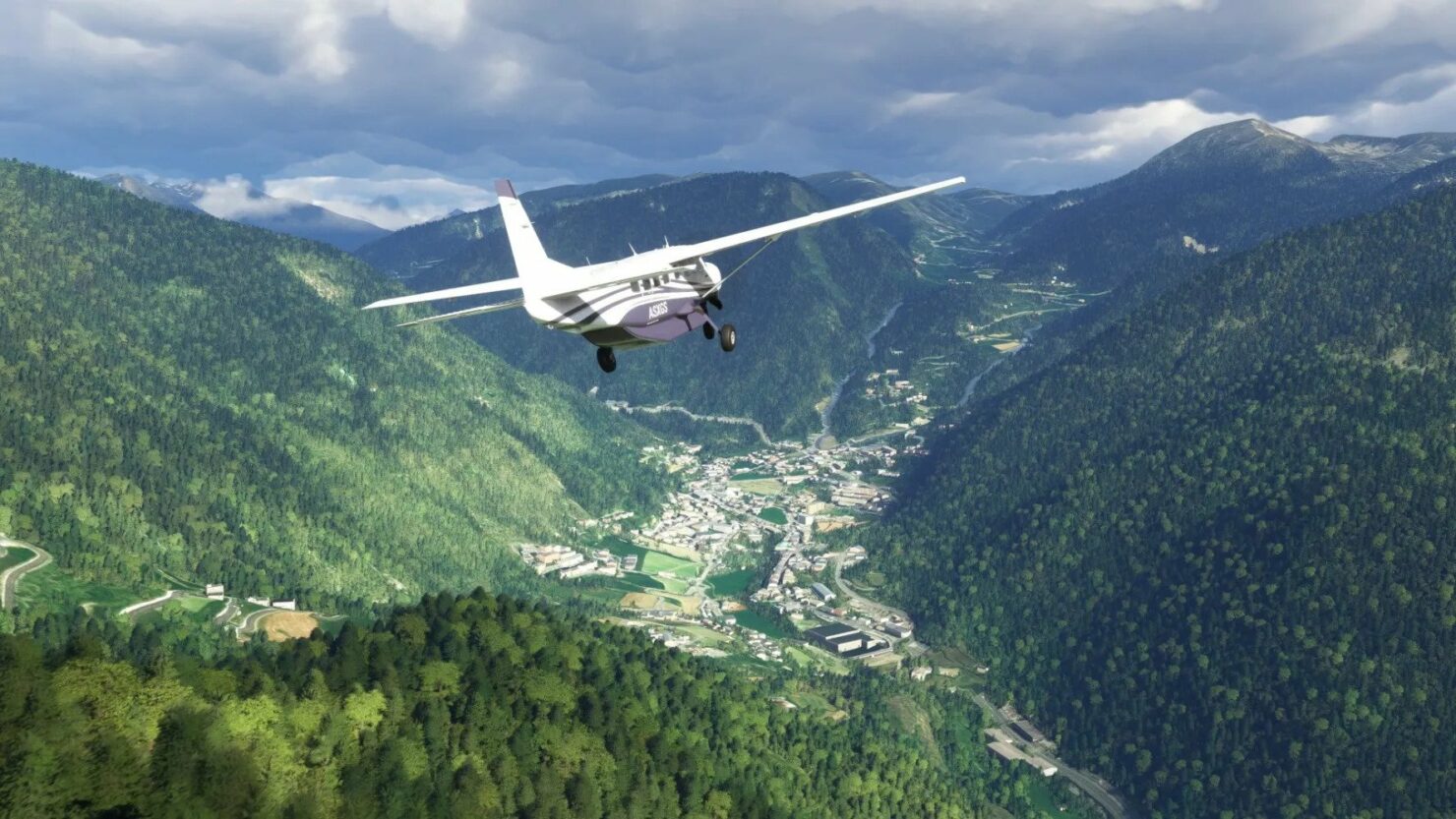 The latest World Update for Microsoft Flight Simulator will allow you to go through a tour of the Iberian Peninsula. Players and plane enthusiasts will be able to take their planes on tour through regions such as Spain, Portugal, Gibraltar, and Andorra. This beautiful region has been enhanced with a variety of new, high-resolution geographic improvements, including elevation data, photogrammetry, and aerial imagery.

So, what's coming with the update? The Iberian Peninsula includes Spain and Portugal, as well as Andorra, and Gibraltar. In total, players will be able to course through 583,000 square kilometers of wonderful landmarks, incredible sights, and marvelous buildings.

You can take a look at the upcoming stunning visuals from the Microsoft Flight Simulator World Update 8 below:

The update also includes four handcrafted airports, 99 custom points of interest, and 13 new activities: four bush trips, four fresh discovery flights, and five new landing challenges.  The update will also include another ‘local legend’ aircraft, the Dornier Do J Wal. It’s categorized as a ‘flying boat’ and was the first aircraft to cross the South Atlantic, flying from Palos de la Frontera in Spain to Buenos Aires, Argentina in January 1922.

All of this and more will be available for fliers to go through for free today. After Iberia, four more world updates are scheduled for release in 2022. What other parts of the world do you think you'll be able to course through next? Let us know in the comments. Microsoft Flight Simulator is currently available on Xbox Series X|S and PC (Steam/Windows Store)