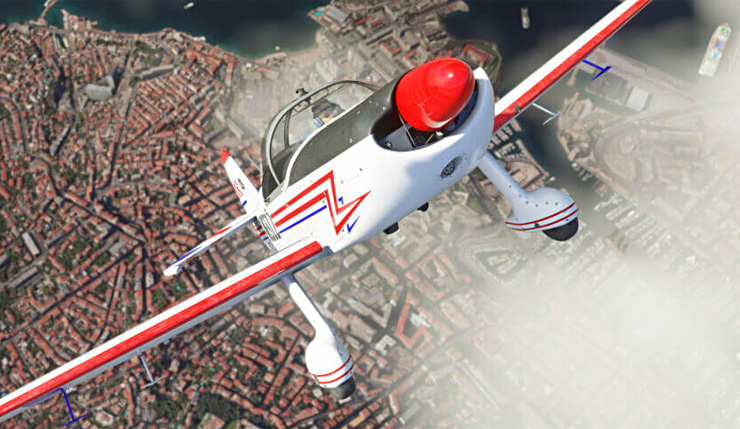 It seems Microsoft Flight Simulator fans have plenty to look forward to, as developer Asobo Studio has revealed two big updates should be coming in February and March. During a new livestreamed developer Q&A, Asobo announced that the anticipated World Update 3, which adds a variety of new handcrafted airports and landmarks from the United Kingdom, will arrive in early February. You can check out the full developer stream below, provided you have around 90 minutes to spare.

Here’s a new UK & Ireland trailer lifted from the livestream.

And here’s a bit more detail about World Update 3:

Work on World Update 3 is nearly complete and we have started to integrate the photogrammetry cities into the sim. There is a bit more integration work to be done and then various data passes that need to be completed, but progress has been very good.

During the livestream, Asobo also confirmed the focus of World Update 4 – France and Benelux (Belgium, Netherlands, and Luxembourg). No word on the scope of this update, but considering Asobo are based in France, I’m betting a little extra love will be put into this update. Asobo has tentatively set a March release window for World Update 4, but that could change. Asobo also discussed a variety of other features being considered for the game, including a system that would allow people to more easily edit scenery, VR improvements, and changes to the marketplace.

Microsoft Flight Simulator is available now on PC, and is slated to hit Xbox Series X/S sometime in 2021. An Xbox One version has also been promised, but is currently without a launch window. World Update 3 is expected to touch down sometime between February 9 and February 11.