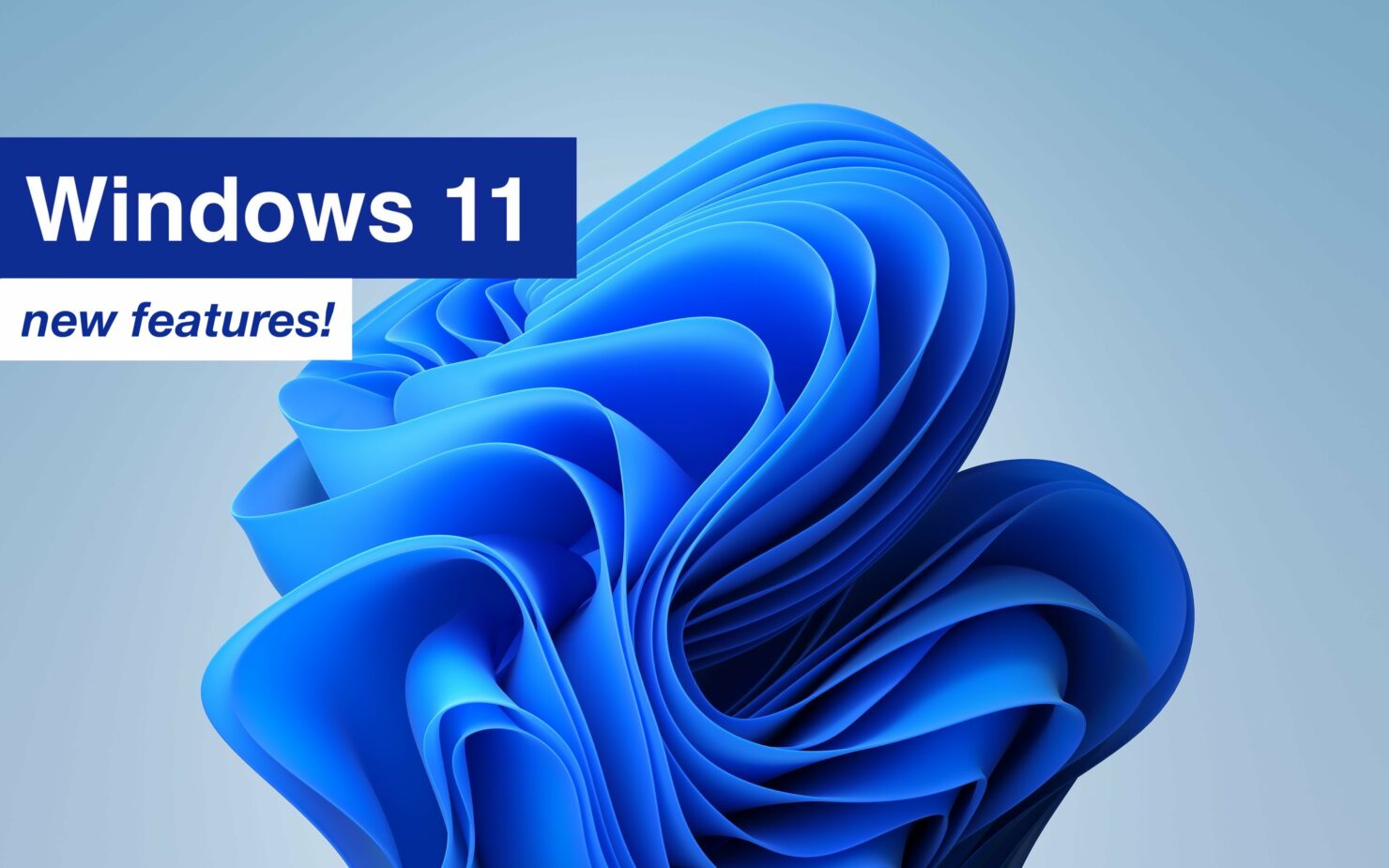 Today's is the regular monthly "C" release, which means it isn't a mandatory update. If you are excited about the new features, you can get this update right away through Windows Update or the Microsoft Update Catalog. But, if you don't, you will get these improvements through the Patch Tuesday updates next month.

These new features aren't coming through a new version of the operating system. Panay promises that Windows 11 will continue to receive new features throughout the year, in addition to the annual feature update.

"Over time, you’ll see us release new features into Windows 11 for end users more frequently in addition to our annual update. We will leverage the variety of update mechanisms we have in place including servicing and Microsoft Store updates. Our goal is to deliver continuous innovation, providing you with the best experiences year-round."

To get this optional update, go to Settings > Update & Security > Windows Update, and in the Optional updates available area, click on the download and install the update link. For more details, head over to the support document or to the Microsoft Catalog to grab the update for manual installation.