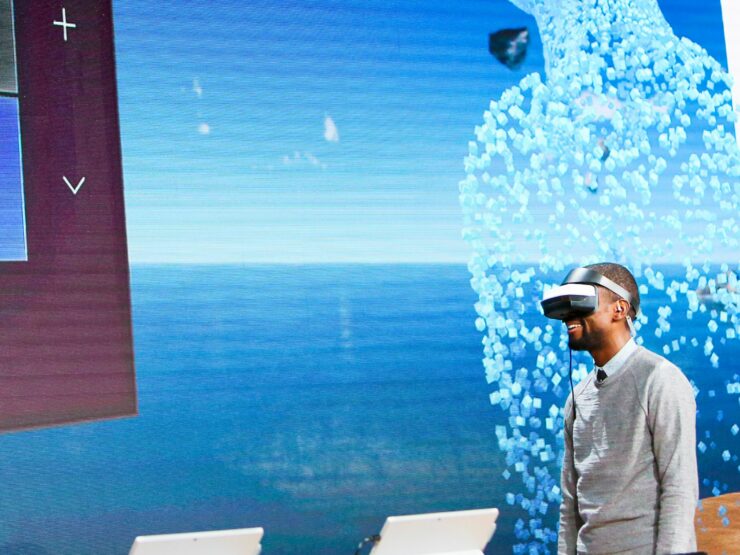 Microsoft’s Surface Studio computer was the star of the company’s show last Wednesday. With its amazing features it certainly did take all the attention. However, the fact that didn’t get enough attention was how Microsoft is expanding its plans related to augmented and virtual reality. These are plans that many believe will change the era of computing completely and in a most phenomenal manner!

Next year Microsoft intends on releasing a free update for Windows 10, the ‘Creators Update’. This update will have the ability to allow users to plug in VR headsets to their computers. Exciting right? Another great news is that these headsets will be relatively cheaper than the ones currently available in the market and will start at around $299. These headsets will be built by top PC makers including Dell, Lenovo and hence you don’t have to fear that cheaper headset means bad quality. All the big guns will be involved so no worries there. These headsets have features that aren’t available in Facebook’s Occulus Rift and that headset costs $599, so imagine the possibilities. They also provide free range motion without an external camera keeping a track on you. 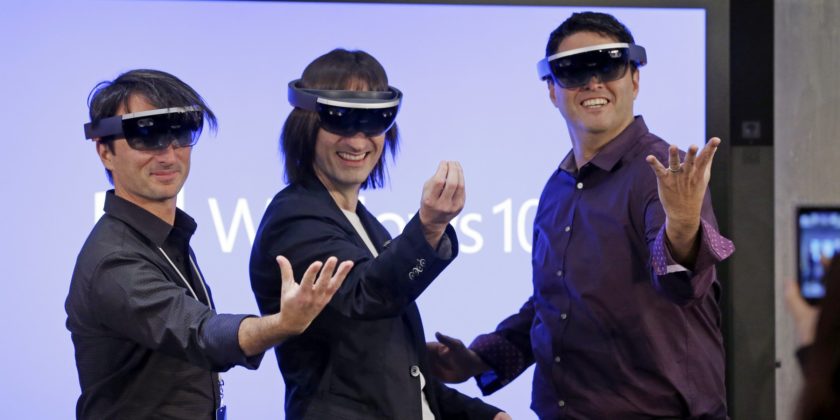 Alex Kipman, Microsoft’s head of HoloLens and other augments and VR projects said in an interview last week that the new portfolio of these headsets will be the "most immersive and powerful headsets at the most affordable price." He seems pretty confident about it too. These headsets, however, may not match Occulus Rift in terms of display quality but they will be more affordable and more accessible if not more capable in some matters. Currently Occulus Rift and the HTC Vive only works with PCs that are super expensive and cost around $1000 or so, whereas the Windows !0 headset will be able to run on PCs that are cheaper and cost around $500. In simpler words if you have a PC that is able to run Windows 10 then you are good to go. VR is a technology that is still in its early stages and not many people know about it or are able to use it. This step of introducing it into Windows will allow VR a big boost. Making it cheaper and more accessible is the best way to do it.

Easy, cheap, accessible. What more do you need?

Kipman boasted about the tracking mechanism of the Microsoft headset and how it will provide an edge over its competitors. The company will allow the headset makers to use built in technology similar to the one in HoloLens. This technology allows you to remain ‘unattached’ from a PC and allows you to scan your surroundings and move about freely in VR. The Vive and Occulus Rift want you to install a camera/ laser emitters in your room so that you can achieve this effect. Windows headsets will give you all this without any external accessories and will save you loads of money. The Faceook ‘inside out’ tracking is still in its earlier stages and Microsoft will have it ready by next spring. When it comes to technology, the sooner we get something, the better.

This is extremely exciting. With just one update, Microsoft will move way ahead of its competitors. This VR will be easy, accessible, and cheaper and puts the company in a whole other category. Let’s wait and see what happens.