Last month Microsoft announced a new free-to-play title - Halo Online, for the PC. Halo Online is being developed by a studio that has done previous work on the Halo and Halo 2 Anniversary Remaster for the Xbox One and the Xbox 360. This was met with mixed feelings from gamers, since while a Halo game on the PC is something that's wanted, a Russian-only F2P game might not be the top candidate. 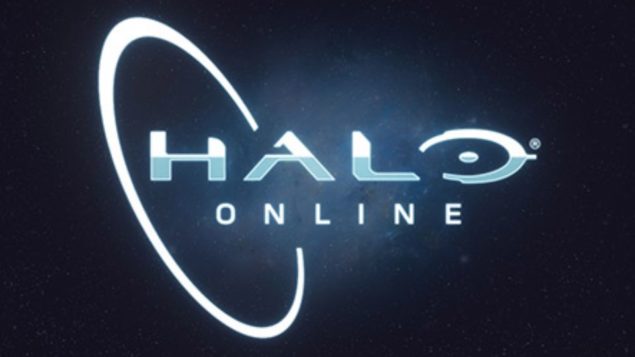 For the foreseeable future, Halo Online is destined to be restricted to Russia

In the announcement post last month over at Halowaypoint, 343 Industries stated that currently they had no plans on brining it outside of Russia, but that it was "theoretically" possible in the future.

“Halo Online is powered by a highly modified version of the Halo 3 engine and optimized for smooth performance on lower-end PCs, right now our focus is on learning as much as we can from the closed beta period in Russia. Theoretically, any expansion outside of Russia would have to go through region-specific changes to address player expectations."

Shortly after the announcement a group of modders set out to enable access to the game and its servers from regions outside of Russia. The modders had gotten their hands on a closed beta build of the game, and were hard at work, they managed to get the client to boot up, and enable exploration of the maps.

The custom launcher that the team built is called El Dorito Which is a remark on the Halo Online executable called Eldorado. The "ElDorito" team were making progress and had put up the launcher over at Github, but a few days after this, Microsoft hit them with a DMCA, which Github complied with, immediately taking down the project's site.

“We have received information that the domain listed above, which appears to be on servers under your control, is offering unlicensed copies of, or is engaged in other unauthorized activities relating to, copyrighted works published by Microsoft,” the company wrote in a DMCA notice to Github.

Over at TorrentFreak they managed to get a hold of the ElDorito team:

“Microsoft is probably quite bothered by what we’ve done already as these files were leaked. We obtained the files from a user on 4chan’s /v/ board,” team member ‘Woovie’ told TF.

“From there, user Emoose proceeded to create a hack that would allow the client to load files and thus get in game,” Woovie adds. “He has in the past done the same for Halo 2 and Halo 3 betas so he had experience with this. The files we have are definitely an early internal alpha. A lot of left over code from other Halo games.”

The same team member 'Woovie' states that the team has already made redundant backups on both private and public git servers, just to make sure that they will always have a working copy, in case more DMCA's comes flying their way. One of the other team members 'Neoshadow42', who works as a game dev shares some thoughts on this whole thing, from a developers perspective.

“As someone involved in game development, I’m sympathetic with some developers when it comes to copyright issues. This is different though, in my opinion, the game was going to be free in the first place. The PC audience has been screaming for Halo 3 for years and years, and we saw the chance with this leak. The fact that we could, in theory, bring the game that everyone wants, without the added on stuff that would ruin the game, that’s something we’d be proud of.”

“I don’t particularly see this as damaging, as some people have said. I don’t believe it for a moment, honestly. We’re working to improve people’s experience, bring it to those who wouldn’t have been able to play it anyway. I’d see that as a noble cause.”

But isn’t this just the same as pirating any other game and making it free to play? [TF]

“This whole project would be completely different in an ethical way if we had taken a paid game and reversed it for everyone to access for free,” Neoshadow42 insists.

In the end, it appears as if the ElDorito team will continue their work, even with the looming threat of more Copyright Claims headed their way, from Microsoft. If you wish to check out the team's work, well you can head to the project's Wiki, and "Look for the download elsewhere"