Microsoft Consolidates its Xbox One and PC models of Kinect into One – Could it Be an Indication of Cross-Platform Game Support?

Microsoft has consolidated its Xbox One and PC models of Kinect into one: the Xbox One version with an optional Windows adapter. 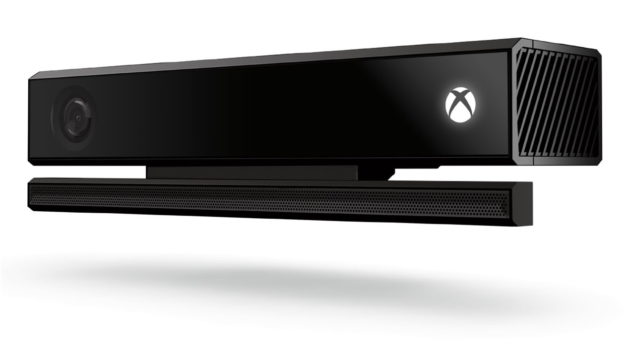 "Over the past several months, we have seen unprecedented demand from the developer community for Kinect sensors and have experienced difficulty keeping up with requests in some markets,"

With the Kinect Adapter PC users can connect a Kinect for Xbox One sensor to Windows 8 and 8.1

The Kinect for Windows v2 sensor will continue to be supported, regardless of being discontinued at retail. 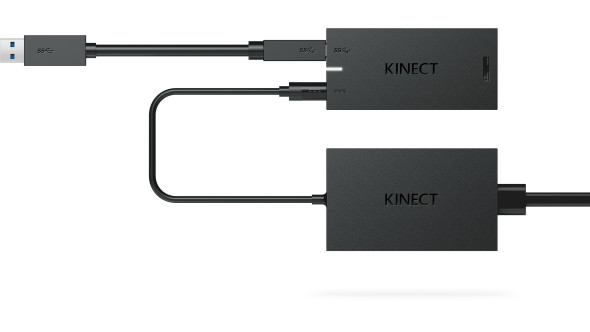 The new Kinect Adapter for Windows is already on sale and goes for $49.99.

This move by Microsoft makes a lot of sense in respect to having a single device available at retail, but what seems far more interesting would be the cross-platform support for games that use the Kinect sensor for both the Xbox One and the PC. With DX12 cross-platform development coming, there is a lot of potential for new titles. Lets hope that this move does indeed indicate a brighter future for Windows gaming from Microsoft.