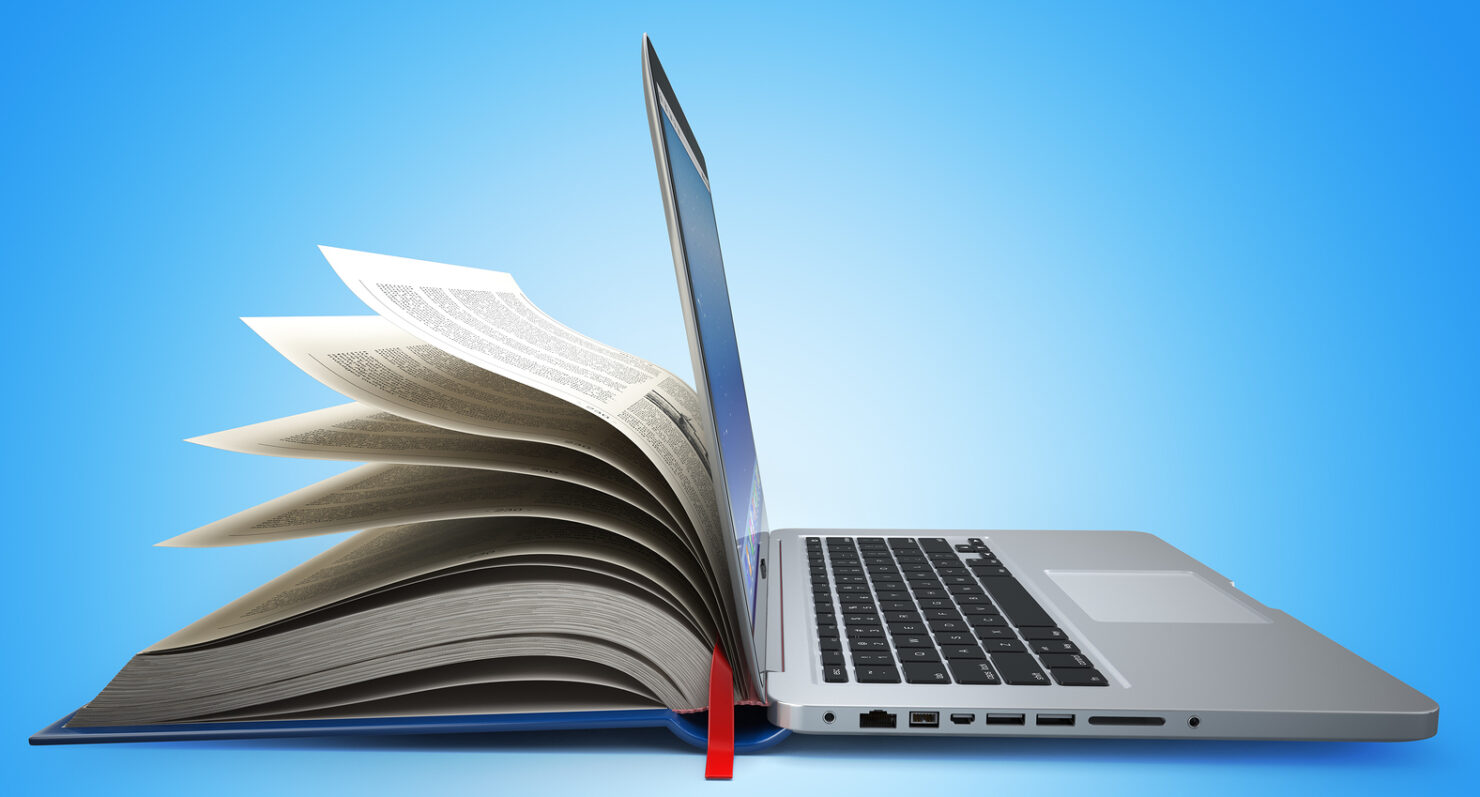 After shelving its Nokia acquisition, Microsoft is yet to re-enter the smartphone market. While we've heard rumors of a Surface Phone for ages, it's unlikely that such a device will make it to the market. anytime soon. When we take a look at its Lumia days and then at the present, one thing that's as clear as daylight is that Microsoft is a different company. Redmond finally seems to have found its feet in regards to hardware design, and now, it might be ready to make a big move. Take a look below for more details.

If we take a look at Microsoft's existing portable notebooks and tablets, the company has followed consistent design themes. Microsoft's 2-in-1 portable PCs have proved quite popular and have provided the company with a stable presence in this segment. Now, the company is looking to use this approach to create a new gadget category.

Dubbed as 'Centaurus', Microsoft's new gadget will launch in the second half of 2019. Centaurus will run x86 apps and it will transform into a tablet or a digital notebook. Right now, this is perhaps the most different approach to portable gadgets that we've seen, but then again, Apple or other companies have not shared their plans with the press. 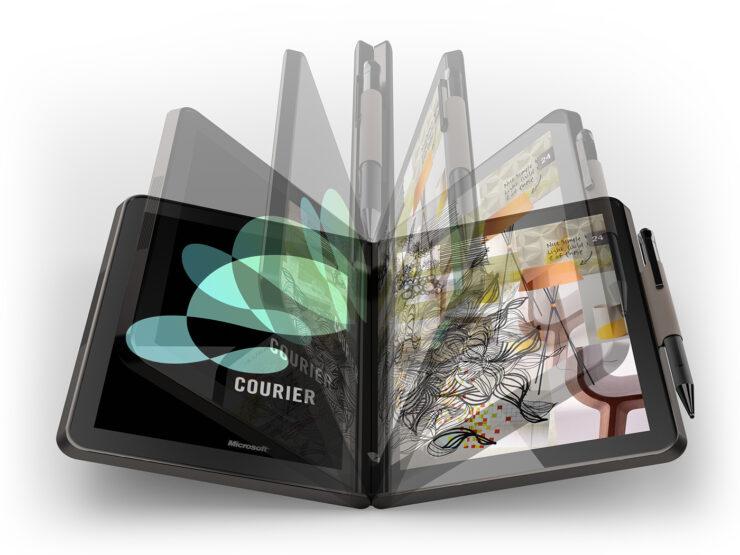 The gadget will bring Microsoft's idea of a digital journal to the market, and the company will launch it before the Surface Phone. According to Windows Central, this is because right now there are few Win32 programs that Andromeda can run. Microsoft is also encouraging developers to develop Progressive Web Apps (PWAs) and Universal Windows Platform (UWP) apps for the Surface Phone's smaller form factor. The company hopes to set up a user base for this form factor by introducing Centaurus to the market first.

Centaurus will run on Windows Core OS. This will allow users to use the gadget in multiple orientations based on need. In a world where screens take up a significant chunk of our time, Microsoft's Centaurus sounds like a creative substitute for small notebooks. Let's hope that the company can develop it fully and actually launch it as well. Thoughts? Let us know what you think in the comments section below and stay tuned. We'll keep you updated on the latest.