Microsoft Can Afford to Be a Follower Rather Than a Leader for VR, Says Dev 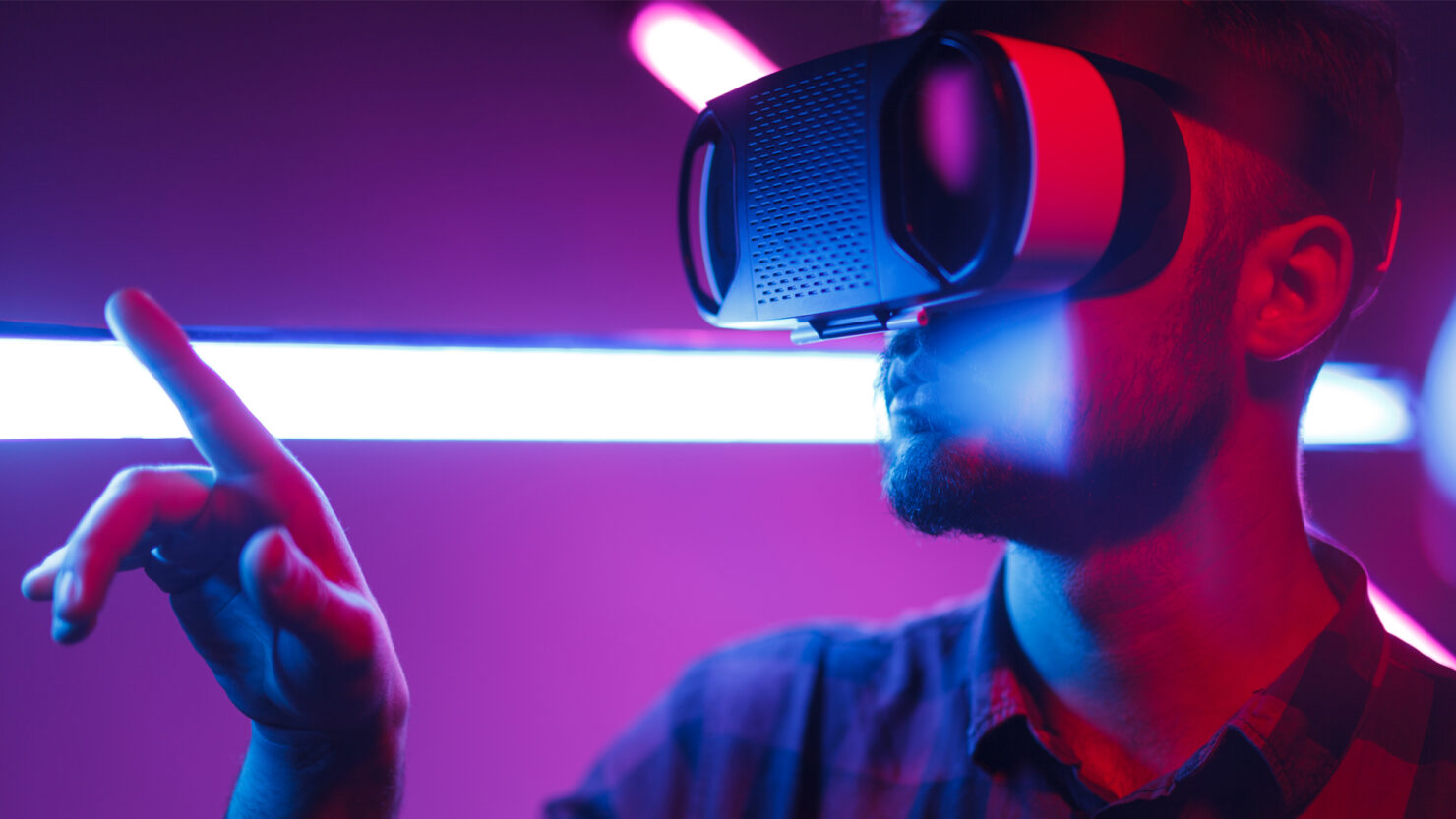 Microsoft is often paving the way forward in gaming, both from a technological standpoint with cutting edge hardware like Xbox One X/Xbox Series X and software like DirectX 12 Ultimate/DirectX Raytracing, and from a business standpoint with Xbox Game Pass, Xbox Play Anywhere and Project xCloud.

However, even though Microsoft supports the Windows Mixed Reality platform on PC, the upcoming Xbox Series X console will not feature any Virtual Reality support. In fact, Microsoft's head of gaming Phil Spencer said there's no demand for it among the Xbox audience.

To Microsoft's credit, it is true that the VR market has had issues expanding with the speed that was predicted when the Oculus Rift first became available back in 2016. However, the pace has increased lately thanks to the release of triple-A hits like Half-Life: Alyx, which prompted a lot of people to purchase VR headsets; in fact, according to the latest Steam hardware survey, now over a million Steam users own compatible devices.

Does that mean Microsoft is possibly being shortsighted? We asked Jesse Schell, CEO of Schell Games, a studio with multiple VR games under its belt.

Companies like Microsoft, they don't have any reason to hurry. They can wait and watch and see what's working and then they can act on that. If you have a base that likes your platform, you can watch what other people are doing and then you can kind of come in with a system that makes sense. You don't have to take as many risks when you do it. So I don't necessarily look at it as short-sighted. It's just that they have chosen to be followers instead of leaders in this space and when you have a big enough market advantage, you can afford to do that, you can be a follower and still be very successful. That's, for example, Apple's strategy. Apple tends not to invent things, they tend to just make better versions of things that someone else created.

Will this be a problem for Microsoft if VR takes off and Sony, who went all-in with PlayStation VR, has a headstart? Only time will tell. We will let you know if and when Microsoft opts to change its stance on VR, though.