Microsoft Announces Xbox One S Bundles For This Holiday Season 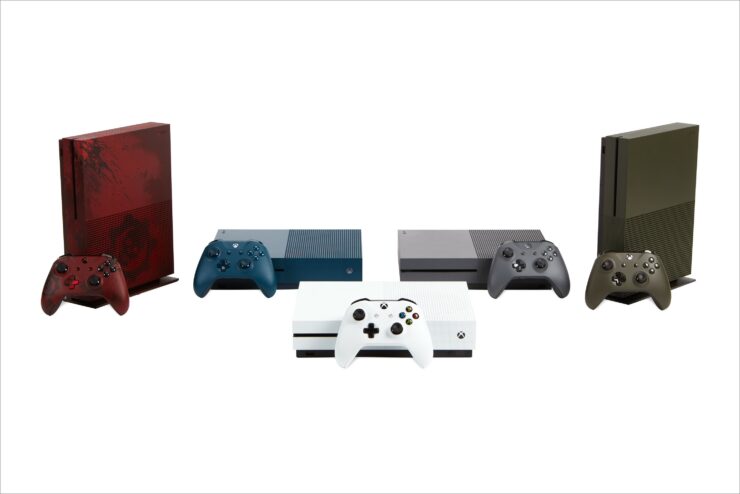 From Gears of War 4 to FIFA 17, there's an Xbox One S bundle for everyone. Microsoft announced a variety of Xbox One S Bundles that will be available this holiday season.

It seems like Microsoft has got aggressive plans this holiday. Microsoft's Xbox One S console, equipped built-in 4K Ultra HD Blu-ray, 4K video streaming and High Dynamic Range, has been selling awfully well in the last couple of months. The bundles announced today are also being paired with a couple of new promotion to save gamers even more money.

There are two promotions going on right at participating U.S retailers.

Here's a look at all the bundles that will available for purchase this holiday season.

Matt Lapsen, General Manager, Xbox Devices Marketing commented on the vast option of bundles that are hitting the market place this year:

We’re committed to offering the best value and choice for our fans and with a variety of new hardware options to compliment the biggest games lineup, you can create your perfect Xbox One experience.

Even Best Buy has gotten into making their own bundles with 4K TVs included. For anyone planning on picking up an Xbox, which bundle seems like the best deal?