Microsoft Has Acquired SwiftKey For $250 Million

Things are taking a massive turn for SwiftKey, as it has now been confirmed officially that the third-party keyboard maker has been acquired by Microsoft for a sum of $250 million. 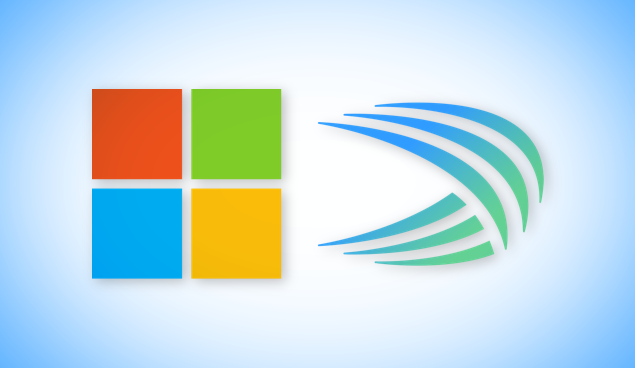 If you're looking for a high-quality third-party keyboard on iOS or Android, then SwiftKey is a name that comes on top of every list thanks to its sheer amount of features. The keyboard has been around for quite a while and has been dubbed as one of the most accurate offerings around thanks to its brilliant text suggestion engine. But all those great features are now a part of Microsoft as well, as the company intends to incorporate the technologies that drive the SwiftKey keyboard into its own Word Flow offering on Windows.

In the coming months, we’ll have more to share about how we’ll integrate SwiftKey technology with our Guinness World Record Word Flow technology for Windows.

Currently, Microsoft or SwiftKey haven't revealed much regarding the direction they're going to take in terms of integration with products, but it's calming to learn that the SwiftKey keyboard itself will live on on the App Store and Play Store as an independent entity.

Our number one focus has always been to build the best possible products for our users. This will not change. Our apps will continue to be available on Android and iOS, for free. We are as committed as ever to improving them in new and innovative ways.

It's quite likely that Microsoft will make epic use of the technologies that like within SwiftKey, and if we're lucky enough, we might even get a hint of those features in the upcoming Word Flow Keyboard for the iPhone. But that's just pure speculation and things could be put on hold for quite a bit before we get to see the first ever product from both SwiftKey and Microsoft. 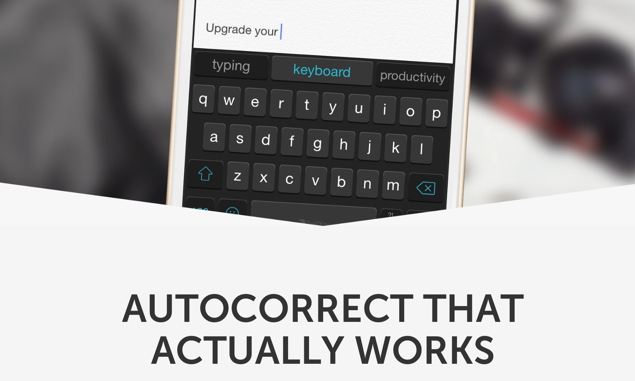 While Windows 10 Mobile has barely managed to ruffle any feathers in the tech space, but some of its features are, without a doubt, amazing in a lot of ways, with the Word Flow Keyboard being one of them. It was quite astonishing when it came to our knowledge that Microsoft is working to bring its famed keyboard to the iPhone, and today's news only adds fuel to an already bright fire that things are looking bright on the keyboard end for the company.