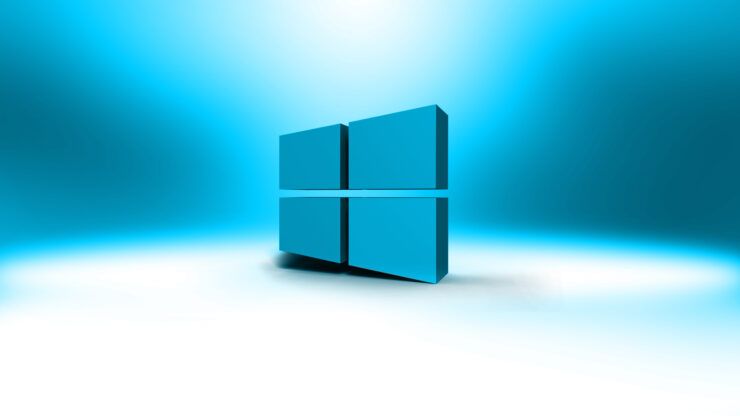 Following the blunder, Microsoft's Windows Insiders program head, Dona Sarkar issued a statement saying,“Builds from some of our internal branches were accidentally released for PC and Mobile. This happened because an inadvertent deployment to the engineering system that controls which builds / which rings to push out to insiders.”

After knowing about the accidental release, Microsoft quickly reverted the issue and placed blocks to make sure that the builds don't reach more users. However, till the blocks were set, the builds already reached a small portion of Windows 10 users. Disturbingly, the accidental mobile builds also reached retail units outside of Microsoft’s Windows Insiders testing. 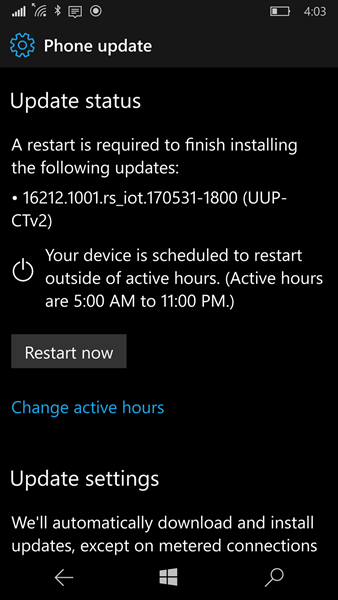 In an official blog post, Microsoft suggests that the only way to restore phone is by using the Windows Device Recovery Tool.

If you received this build (from RS_IoT) on Mobile: This build will not install on your device. If you installed this build, your device will be stuck in a reboot loop, and the only way to recover is to use the Windows Device Recovery Tool and re-flash. After re-flashing, you can join the Windows Insider Program again on your device and choose your ring and be back on the right update path.

The installation of these builds could have forced the device into a reboot loop. In such case, the tester will have to use Windows Device Recovery Tool to recover and wipe the device completely.

Windows 10 testers on PC, who installed the build, will now have to wait for Microsoft to push a newer build or rollback by using the recovery options available in the Settings menu on Windows 10. After learning about the inconvenience that the accidental release has caused to some users, Sarkar apologized by saying,“We apologize for this inconvenience and thank you for being a Windows Insider.”

The company is currently working to ensure that such mistakes are not repeated in the future. Also, it won't be releasing any new build this week.