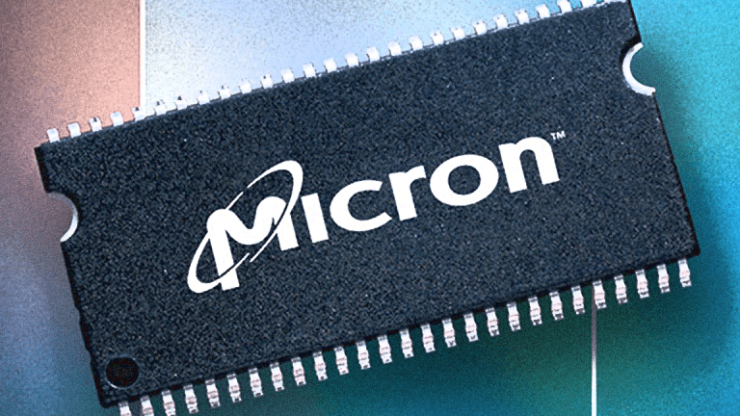 Baird analyst, Tristan Gerra, terminated his bearish outlook for Micron Technology Inc. (NASDAQ:MU) on Monday as he upgraded the chipmaker’s stock to a ‘neutral’ designation from a previous ‘underperform’ one and, concurrently, stipulated a $55 price target.

Gerra wrote in an investment note:

"DRAM/NAND flash pricing positive outlooks remain unchanged despite current demand weakness in China, as supply chain is holding onto inventories in the face of supply disruptions and PCB DRAM module shortages. We expect memory pricing to remain very resilient throughout this year."

As the current demand weakness out of China will not be able to overcome the expected supply constraints, the analyst is "modeling sequential price increases" for NAND throughout 2020 and for DRAM, beginning in the second quarter of the current year. Bear in mind that Micron currently has a consensus ‘Moderate Buy’ rating along with an average price target of $66.54.

This upgrade is bound to revive Micron’s bulls who have endured somewhat of a pummeling recently. As a refresher, the stock is down by 2.27 percent year-to-date. On the 27th of February 2020, Micron’s stock was down by as much as 5.95 percent amid a market bloodbath as investor concerns around the coronavirus outbreak reached fever pitch.

Remember Micron is a big player in the DRAM market and derives about 70 percent of its revenue from this business unit. The chipmaker also expects the demand for NAND flash to improve in 2020, due in large part to an expansion in 5G smartphone offerings that bear an average NAND storage of 500 GBs, substantially exceeding the 80 GBs of average storage capacity that 5G-enabled smartphones bore at the end of 2019, according to Counterpoint Research estimates. Moreover, Micron expects a jump in mobile DRAM capacity with even affordable 5G smartphones predicted to bear an average DRAM of 6 GBs.

Nonetheless, this bullish call remains exposed to the impact from the ongoing coronavirus epidemic. As a refresher, China accounted for about 15 percent of Micron’s revenues last year. Cumulatively, the Asia Pacific region accounted for over 40 percent of the chipmaker’s revenue. Moreover, even as China’s supply chain disruptions appear to be easing, a report in South China Morning Post has said that the country – along with South Korea and Japan – remains vulnerable to a second wave of disruptions. Of course, Apple’s (NASDAQ:AAPL) recent slashing of its guidance has raised fear among investors and analysts that the epidemic might derail an otherwise rosy scenario for the semiconductor industry in 2020.