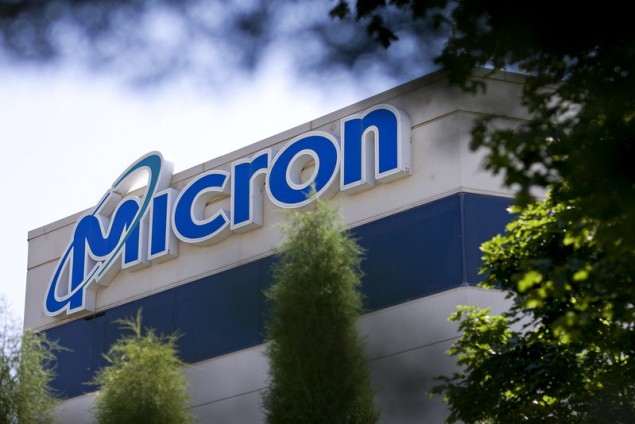 Micron (NASDAQ:MU) closed today down almost 8% after posting beats on both revenue and earnings. The only other company in the multi-billion market cap ballpark to do worse today was Western Digital (NASDAQ:WDC) which saw its shares fall 8.49%. 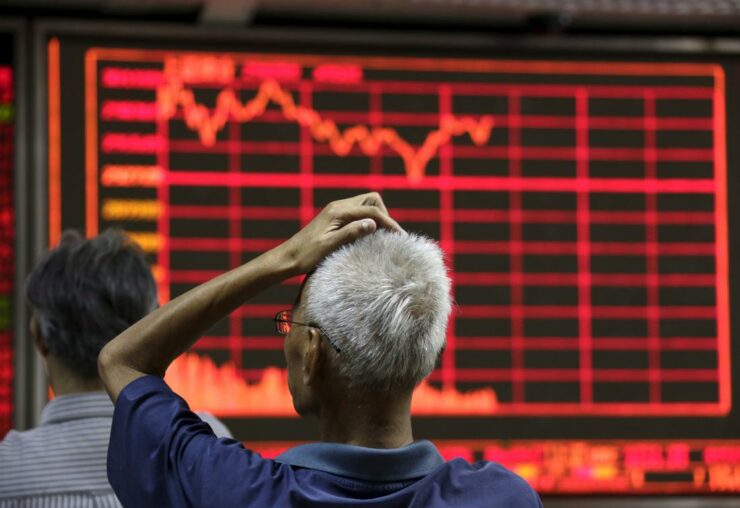 Income was also up massively as the company reported net income of $3.31 billion, compared with $894 million in the year-ago period. Adjusted earnings were $2.82 a share. Consensus analyst forecast was expecting a post adjusted earnings of $2.71 a share.

Micron is easily monetizing on the constrained global memory market. If you haven't been following the Flash and DRAM markets recently you would be forgiven if you didn't know that the world is gobbling up every single memory chip it can get its hands on. There simply isn't enough production on-line to satisfy the ever-growing need. Memory winds up today in just about anything you can imagine from smartphones, laptops, watches, kitchen appliances to space craft. Since supply is so much less than demand memory prices have skyrocketed in the past few years and companies like Micron are reflecting that in their vastly increased revenue and margin numbers.

Global supply of memory may be getting even a bit tighter as Samsung faced a mere 30 minute power outage at one of their major memory production plants which may cause up to 3% of the entire world's March memory supply to be reduced. This does a good job of illustrating just how constrained memory supplies are. 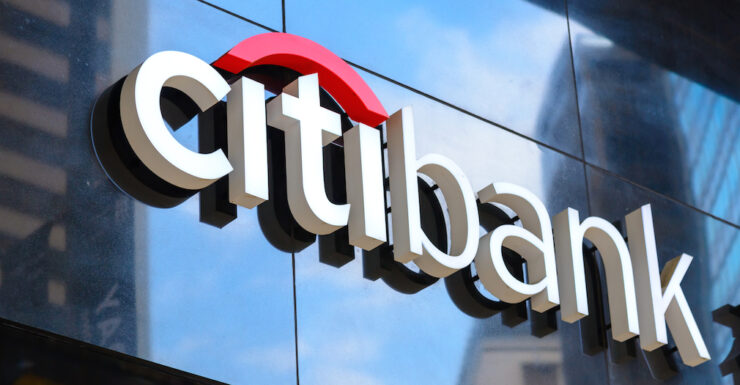 Citibank issued a downgrade of Micron stock from a "buy" to a "neutral" while maintaining a price target of $60. This certainly didn't help and may in fact have been the major catalyst for Micron's slip today.

"We have had some concern on Micron stock for a few months due to our fears of NAND [flash memory] rolling over. NAND pricing declined over 10% QoQ for the first time in two years and the upside to estimates is diminishing," Citi analyst Christopher Danely wrote to clients Friday. "We are lowering estimates and believe Consensus estimates could decline soon as well."

Flash memory accounts for 31% of Micron's revenue and about 15% of their profit. Both numbers are substantial to Micron's business, however just looking at these figures and you can tell flash memory is a lower margin business for the company. Any downward price movement on flash represents serious threats to Micron's income.