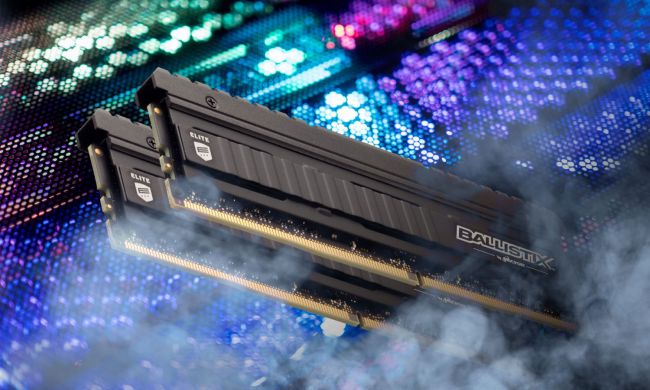 Micron has surpassed the record set by G.Skill Trident Z, which was set a mere month and a half ago. Micron set the new record speed of DDR4 ram to 6024.4MHz which might not seem like a lot of a difference until you learn that this RAM was rated for 4000MHz. This means that the Micron was able to overclock this ram to an amazing 151% off the original base clock.

Micron had to make a dry ice rig to cool both the CPU and the RAM, otherwise, that would've most definitely overheated. The rig that was attached to the motherboard by the end of the record-shattering run was covered in condensation and icy build up (Pictured below). 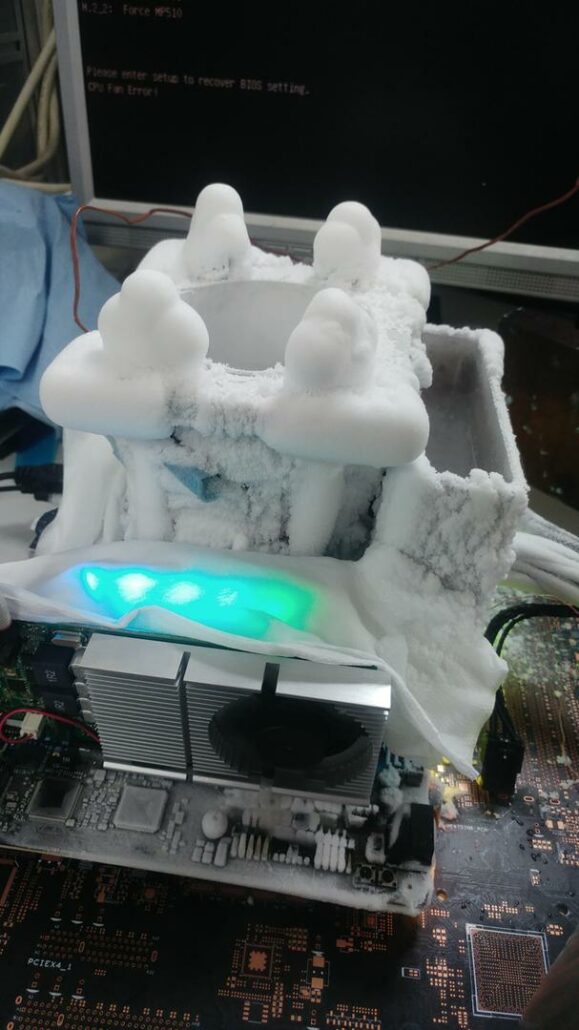 All this ice and condensation got all over the components of the PC, making this not an option for normal everyday use.

The specs that helped achieve this accomplishment is a Ryzen 5 3600X with a core clock of 2208.4Mhz rather than the stock base clock of 3800MHz, The Micron team underclocked the CPU to make the DDR4 memory difference really show during the recording-breaking test. The Motherboard that this test used was X570 ROG Crosshair VIII Impact motherboard. The RAM that ended up breaking the record was a single 8GB Ballistix, which ended up topping at the frequency of 6024.4MHz.

“We’re thrilled to have partnered with Ballistix to achieve this new world record,” said Albert Chang, general manager of the motherboard BU for ASUS. “Both overclocking teams worked tirelessly to fine-tune BIOS settings on our newly-released ROG CROSSHAIR VIII IMPACT board to unleash the capabilities of the Micron die. Setting the new world record of 6024 MT/s with Ballistix Elite 4000 memory on our new ROG AMD X570 motherboard is a powerful demonstration of the engineering excellence ASUS ROG and Micron bring to the gaming ecosystem.”

It is stated that the engineering teams from both ASUS and Crucial worked tirelessly, setting multiple records by adapting and changing BIOS settings to perfect the RAM. They changed everything from the multiplier in the BIOS settings to the timing of the RAM itself to further set this RAM apart other runs to shatter the previous record. The record-breaking frequency is posted on HWBOT, and the valid CPU-Z screenshot can be found here.

Ballistix within the last five months set three overclocking world records, this is a big achievement for Micron who owns both Ballistix and Crucial (Ram manufacturing companies), While Ballistix's ram is more focused the gaming community, while Crucial is more focused on providing a good cost to performance ratio.

With this breaking the previous record set by G.Skill which broke the 6GHz speed limit which was previous thought to be impossible to pass with DDR4, with DDR5 coming out earlier next year, how can they push DDR4 before DDR5's release?