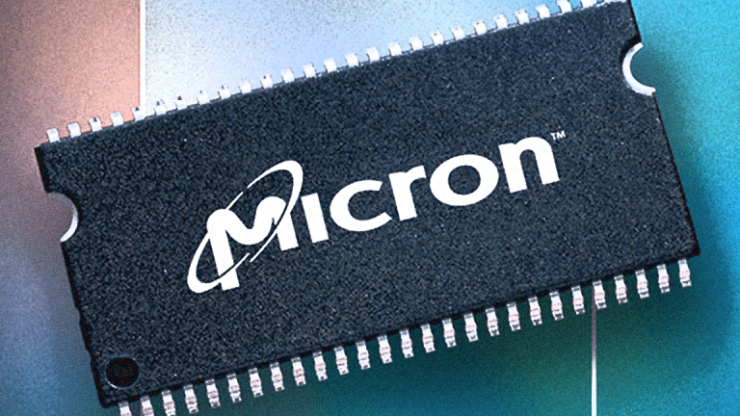 Micron (NASDAQ:MU), the only major U.S. semiconductor that manufactures DRAM, emerged as the victor today as a Taiwanese court concurred that current and former engineers working at United Microelectronics Company (NYSE:UMC) stole trade secrets on behalf of a state-backed Chinese company.

As per the verdict delivered today, the district court of Taichung has sentenced three UMC employees for engaging in corporate espionage by leaking Micron’s trade secrets to Fujian Jinhua Integrated Circuit, a Chinese company that enjoys state backing. The sentencing ranges from 4.5 to 6.5 years in prison for the three employees who also face fines of up to NT$6 million. Additionally, UMC also faces a fine of NT$100 million for facilitating the theft.

Bear in mind that the U.S. Justice Department indicted UMC and Fujian in November 2018 on a similar charge, accusing the duo of stealing trade secrets from Micron and targeting the U.S. company’s R&D related to the memory storage devices.

In addition to a criminal case, the Justice Department also filed a civil lawsuit in order to block UMC and Fujian from exporting any product derived from the stolen trade secrets. The lawsuit also called for preventing any further transfer of intellectual property to the accused duo.

Finally, Micron itself filed a civil lawsuit against UMC and Fujian in December 2017 in a California federal court, accusing the two companies of infringing on its intellectual property. In response, UMC filed its own patent infringement lawsuit against Micron in January 2018.

Interestingly, as the noose around Fujian began to tighten, it sought a takeover from Micron itself, as per the reporting by Financial Times in May 2019. Unsurprisingly, Micron declined the offer.

Of course, Fujian’s altercation with Micron is not the only episode that has incurred the wrath of Washington recently. Huawei has been the subject escalating punitive measures by the U.S. for allegedly enjoying lavish Chinese state patronage and violating the American sanctions against Iran. According to a recent Reuters report, Huawei employed Skycom Tech in order to conduct business operations in Iran while violating the applicable U.S. trade sanctions. As per the internal documents reviewed by Reuters, Huawei undertook multiple steps to shield itself from any potential fallout for violating American trade sanctions. As an illustration, the Chinese tech behemoth went so far as to change Skycom’s managers, formed another business to take over Iranian contracts worth tens of millions of dollars, and even shuttered Skycom’s Tehran office.

While it is as yet unclear how far Washington will go in punishing Fujian and UMC for infringing on Micron’s patents, the American ire against Huawei is becoming increasingly evident. For instance, on the 15th of May, the Trump administration angered China by blocking silicon heavyweights around the globe from delivering semiconductor components to Huawei or its affiliate HiSilicon. The situation, however, further deteriorated for Huawei when the Taiwan-based TSMC (NYSE:TSM) halted all new orders from China's Huawei Technologies in compliance with the pertinent directive of the U.S. Department of Commerce. Moreover, the Trump administration is also actively discouraging America’s allies from relying on Huawei-sourced equipment for their respective 5G wireless network rollout programs.