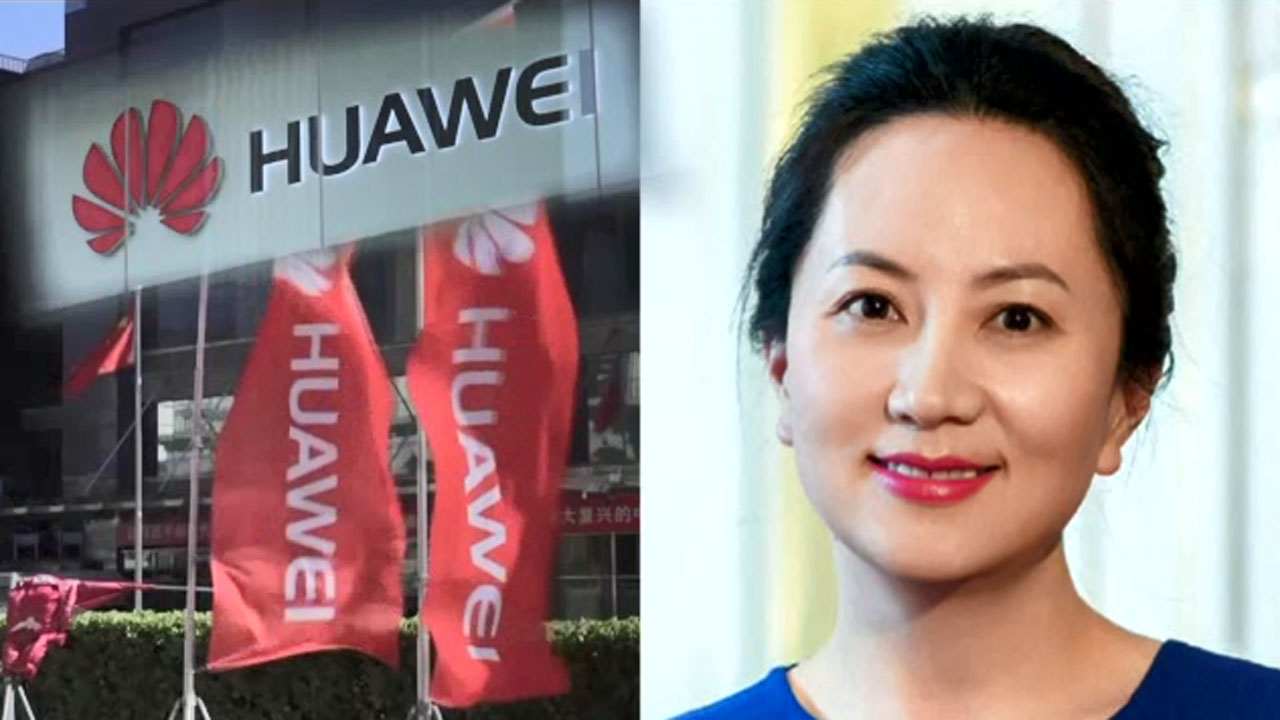 Huawei Technologies, China’s preeminent tech enterprise, has been the subject of American wrath for a while now as the multifaceted spat between the U.S. and China continues to escalate. Now, as per the discovery of new documents, it appears that Huawei attempted to cloak its business operations in Iran following an exposé by Reuters in 2013.

According to the reporting by Reuters on this matter, Huawei employed Skycom Tech in order to conduct business operations in Iran while violating the applicable U.S. trade sanctions. Interestingly, Skycom, domiciled in Hong Kong, shuttered its operations in 2017. Even though Huawei retained a stake in Skycom over a decade ago, the Chinese tech giant has consistently maintained that it cannot be held accountable for the actions of an autonomous Skycom. Now, however, new internal documents unearthed by Reuters point to a much closer relationship between the two companies. As per these documents, Huawei undertook multiple steps to shield itself from any potential fallout for violating American trade sanctions. As an illustration, the Chinese tech behemoth went so far as to change Skycom’s managers, formed another business to take over Iranian contracts worth tens of millions of dollars, and even shuttered Skycom’s Tehran office.

These revelations point to a much closer relationship between Huawei and Skycom, potentially boosting the legal proceedings being championed by the U.S. against Huawei and its embattled CFO, Meng Wanzhou.

As a refresher, Meng was arrested by Canada in December 2018 during her stopover in Vancouver. The arrest was prompted by a handover request from the U.S. on the grounds of perpetrating an alleged bank fraud by misleading the banking giant HSBC regarding Huawei’s dealings with Iran in contravention of American sanctions.

It should be noted that an indictment by the U.S. alleged that Meng participated in an effort to procure American goods and technology for the tech giant’s business operations in Iran through Skycom, thereby, subverting the U.S. trade sanctions. Moreover, as per the indictment, Meng was personally complicit in moving money out of Iran through HSBC. Finally, the U.S. believes that Skycom was, in effect, an “unofficial subsidiary” of Huawei, not a local partner.

For their part, both Huawei and Meng have denied any wrongdoing, including bank fraud, wire fraud, and other allegations.

As a part of ongoing court proceedings, the Associate Chief Justice of British Columbia’s Superior Court – Heather Holmes – gave a ruling in late May on the issue of double criminality in the purview of Meng’s extradition to the United States. The key question in these proceedings was whether the alleged contravention of the sanctions on Iran by Meng – given her role as the CFO of Huawei – constituted a crime in Canada. The decision, however, was broadly detrimental to Meng’s quest for returning to China. The ruling concurred that the CFO’s conduct met the double criminality requirement, thereby, paving the way for her eventual extradition to the United States where she is likely to face prosecution for her role in Huawei's violation of the American trade sanctions on Iran. Interestingly, in addition to being one of the top officials of Huawei, Meng is also the daughter of the company's founder. The move is also likely to further aggravate the tense relation between Washington and Beijing.

Bear in mind that on the 15th of May, the Trump administration angered China by blocking silicon heavyweights around the globe from delivering semiconductor components to Huawei or its affiliate HiSilicon. The situation, however, further deteriorated for Huawei when the Taiwan-based TSMC (NYSE:TSM) halted all new orders from China's Huawei Technologies in compliance with the pertinent directive of the U.S. Department of Commerce.

Of course, this step marks just the latest escalation in a long litany of measures that the Trump administration has instituted in recent months that antagonized China by curtailing Huawei’s financial and technological viability. For instance, in June 2019, the U.S. Commerce Department added Huawei to an ‘Entities List’ over national security concerns and for violating U.S. sanctions on Iran. More recently, the U.S. government has been pressuring its allies to remove Huawei-sourced 5G telecommunication equipment from their respective 5G service rollout programs.