Metroid Series is not Over, Yoshio Sakamoto Confirms 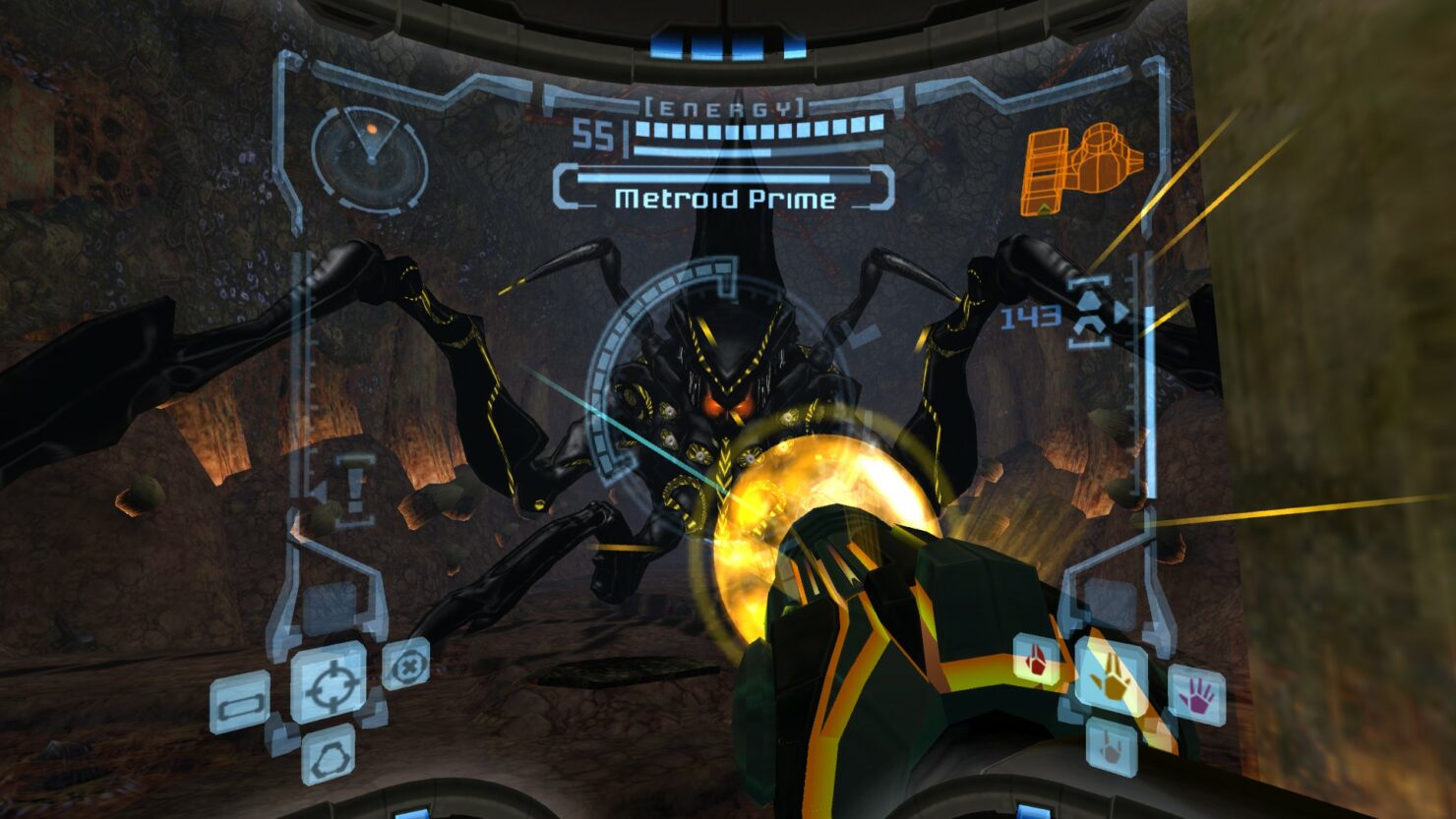 In E3 2017, Nintendo surprised its followers with the announcement of 2 new Metroid titles: Metroid Prime 4, for Switch, and Metroid Samus Returns, for Nintendo 3DS. The revelation of the games had a great impact on fans of the series, mainly due to the long absence of the franchise.

Before the arrival of these 2 titles, players wonder if Nintendo plans to put an end to the series or whether it will continue among the plans of the company. Yoshio Sakamoto, co-creator of the franchise, recently spoke with Eurogamer and apparently he has got some good news for the followers of Samus Aran.

Sakamoto said there are plans to continue the development of the series, so players should not worry about that: "It's a tricky question to answer about the future. [Regardless], the Metroid series is not over [laughs]," the creative replied when he was questioned about the future of the franchise.

Later, Sakamoto claimed that the announcement of Metroid Prime 4 and Metroid Samus Returns during a single event was pure coincidence. "We didn't want the development to be constrained by chronological riguer - it's important the game is fun. So for us, I try to respond to reply to him with an open mind so they can let loose their creativity," Sakamoto said.

Finally, regarding the different styles of the franchise, that is, 2D and 3D, Sakamoto assured that his experience is based on 2D titles, but that in the end, it all boils down to the ability of fans "to have a blast and enjoy the game".

Metroid Samus Returns will debut on Nintendo's portable console in the next month on September 15th. On the other hand, Metroid Prime 4 could arrive on Nintendo Switch in 2018 or a little later.

The new trailer shows all the skills that Samus will have in this handheld adventure. If you plan to purchase this title, remember that it will have a special edition.

Which of the 2 titles advertised calls for your most attention? Do you prefer Samus in 2D or 3D? Let us know in the comments below.