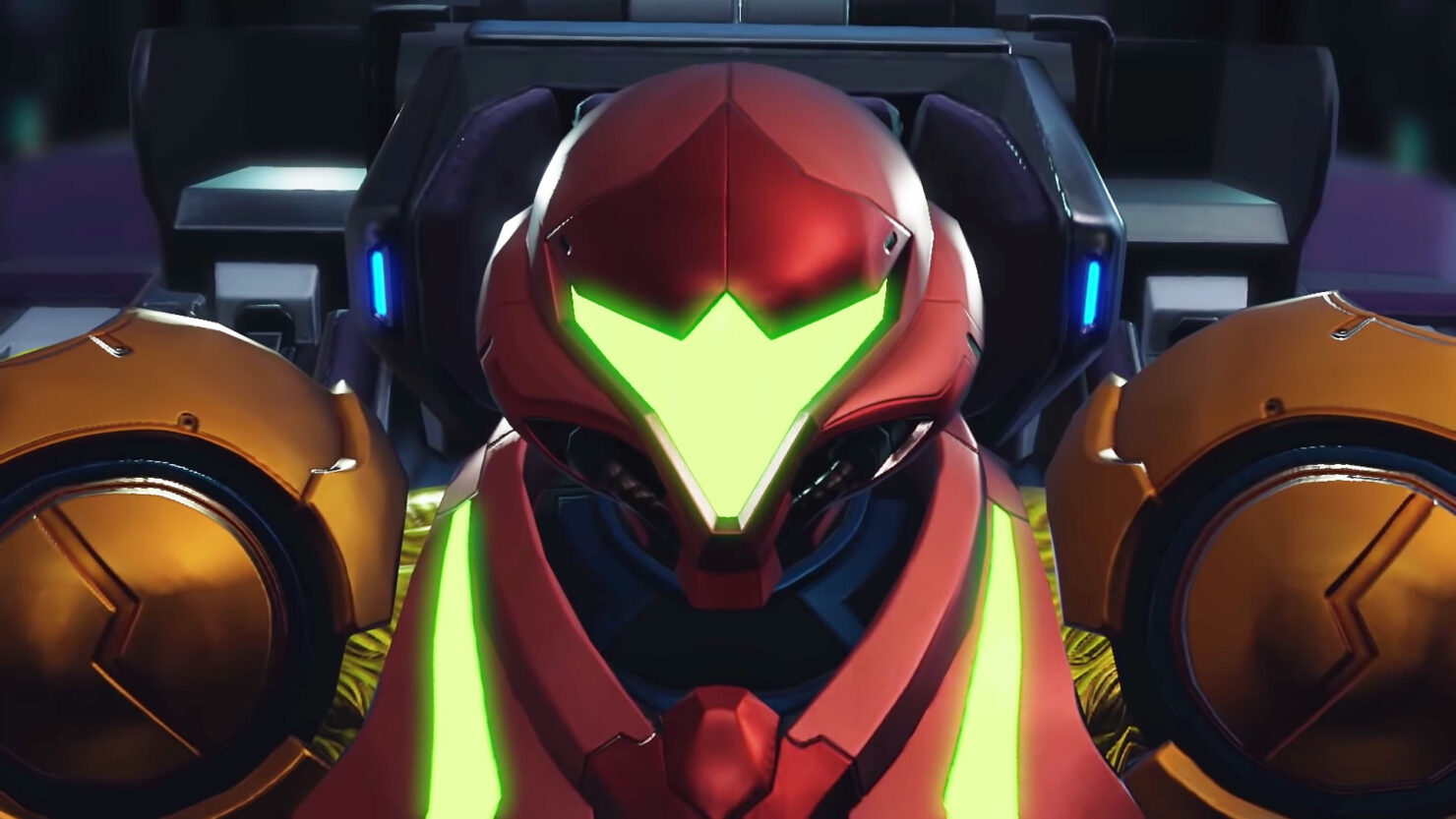 Nintendo has released the second patch for its latest Metroid installment on the Nintendo Switch, Metroid Dread update 1.0.2, and we’ve got the release notes.

The first update for the game was released last month, and we now have another patch for the title. Whereas the first update included fixes to improve the game’s overall gameplay experience, this patch packs fixes for various annoying bugs that players have encountered since the game’s launch last month.  One of those is a fix for an issue where the game would close down if players hit an enemy frozen by an Ice Missile with the Shine Spark in a certain way. The update also addresses an issue that caused Samus to get stuck in the wall.

You’ll find the full release notes for the update down below:

Metroid Dread is available globally now for the Nintendo Switch. We reviewed the game upon release and praised its excellent combat, boss battles, and platforming.

Metroid Dread proves that the Metroid franchise is still ready to innovate the genre it helped build with exciting new ideas. While it hasn't taken on all the lessons from newcomers that have filled in since its absence, it doesn't feel like an outsider looking in.